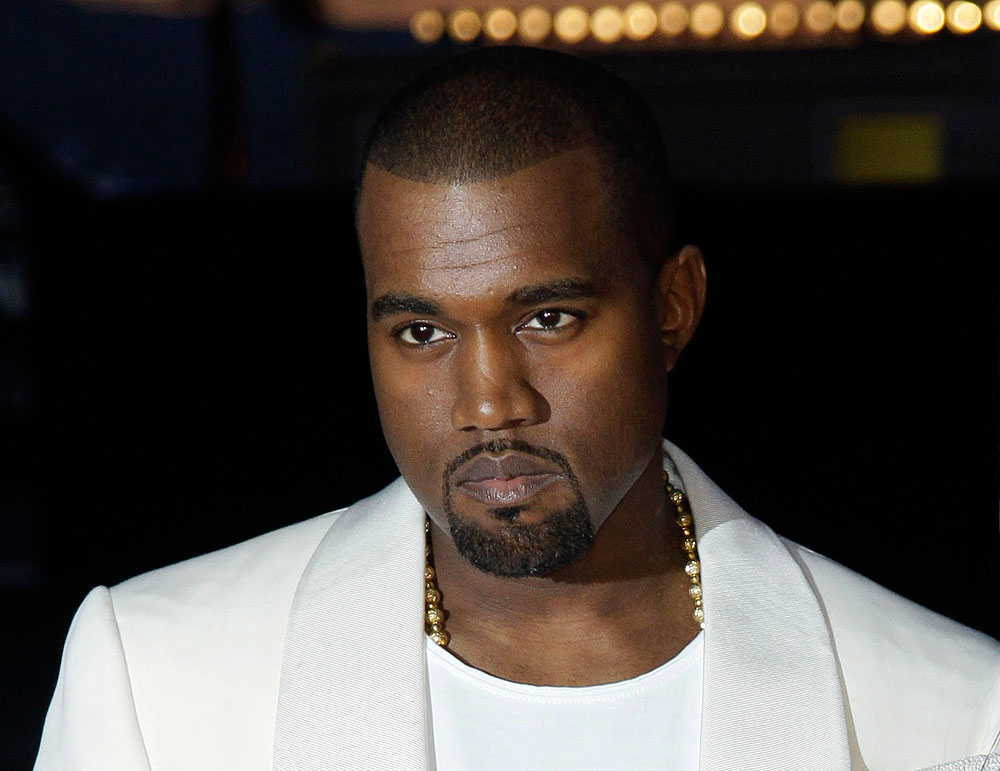 Kanye West certainly knows the currency of not being liked. His verbal candidness, which can simply be defined as not knowing when to shut the hell up, has made him the perfect centerpiece for media fodder. West called out then-President George Bush on his disturbing post-Katrina apathy, infamously tap danced all over the feelings of Taylor Swift at the 2009 VMAs, and recently denounced corporate-sponsored music (as well as the Jay-Z/Justin Timberlake collaboration “Suit and Tie”). Whether or not you stand behind West’s antics, the man knows how to spark dialogue — even it if means inadvertently showing just how racist America remains.

His latest album, “Yeezus,” tackles this issue head on. Unfortunately, the social urgency of the record is overshadowed by the pop culture fascination with the man who made it. What saturates our thoughts instead? West’s ridiculous feud with Jimmy Kimmel, his grandiose career plans, that famous girl he’s due to marry. But as Hollywood continues to capitalize on this country’s deplorable history with no signs of letting up, “Yeezus” serves as a mirror for modern-day race relations, making it relevant and invaluable.

But that is not to say “Yeezus” is entirely one-dimensional. West is all over the place. The slithering sex patter of “I’m in It” is wholly uncomfortable, the unpacking of depression on “Hold My Liquor” is almost visceral, and West’s only stab at tenderness is “Bound 2,” which is so full of lacerating self-awareness that one wonders if it could be classified as a love song at all. But “New Slaves” and “Black Skinhead” are head-turners, as well as the tracks that West decided to release as a preview to “Yeezus” in the most interesting of ways. To further prove his fearlessness regarding uncomfortable content, he had no problem taking it to the masses on “Saturday Night Live” — a show that is currently battling its own diversity problem.

If anything, both songs are just telling us things we already know and that presently dominate our news feeds. “New Slaves” points out the inherent discrimination in the fashion industry, the prevalence of racial profiling, and how people of color systemically have bounties placed on their heads. “Black Skinhead” is more of an unerring growl at said racism and how anyone who is not white is apparently not worthy of this country’s acceptance.

West also employed Nina Simone’s cover of the Billie Holiday track “Strange Fruit” for “Blood on the Leaves.” Though “Leaves” isn’t explicitly about racism and lynching, “Strange Fruit” is and it seemingly came just in time for Halloween this year: Donning blackface wasn’t a big deal and mocking the death of an unarmed, black teenager was all in good fun. Perhaps Bill O’Reilly was onto something when he told black people to stop being so sensitive. “Yeezus” isn’t West’s angry album; it is his most honest.

He is currently making headlines again for attempting to make the Confederate Flag his own personal emblem. You don’t have to support Kanye West (A Tribe Called Quest’s Q-Tip clearly doesn’t) — but at least acknowledge that the man knows how to ignite cultural discourse.

Enter to win tickets to see Trio Da Kali at The Villa Victoria Center of the Arts (Newton, MA) on April 10th. END_OF_DOCUMENT_TOKEN_TO_BE_REPLACED

END_OF_DOCUMENT_TOKEN_TO_BE_REPLACED

Enter to win tickets to Rhye at The Paradise on February 28th. END_OF_DOCUMENT_TOKEN_TO_BE_REPLACED

Her new album has been pushed back, but we have Kimbra’s new single for you. END_OF_DOCUMENT_TOKEN_TO_BE_REPLACED

The folk duo returns with a new record this week. END_OF_DOCUMENT_TOKEN_TO_BE_REPLACED

Now that we’re done looking back at 2017, let’s look ahead at 2018. END_OF_DOCUMENT_TOKEN_TO_BE_REPLACED

Our first Song of the Week for 2018. END_OF_DOCUMENT_TOKEN_TO_BE_REPLACED

In a year when so many things were off, the music was right on. END_OF_DOCUMENT_TOKEN_TO_BE_REPLACED