The awful reason this Facebook group is photoshopping images of women

Just when Photoshopping pictures of women couldn’t seem to get any worse, one Facebook group is on a mission to digitally shed pounds from plus-sized bodies.

Project Harpoon is an online group of fat-shamers who share before-and-after photos of curvy women looking decidedly thinner. Their goal as a group is kept pretty vague on its Facebook page: describing itself as a “collaborative art project open to interpretation. #InnerBeauty #ThinnerBeauty #SkinnyAcceptance.”

The only interpretation we can come up with is that their sentiments are dangerous.

The group recently upgraded their original Facebook page to a different profile, taking on the title of Operation Harpoon. However, as of Friday morning, the link now leads to a page that says the content may only be visible to specific group members. However, their Tumblr is still up. 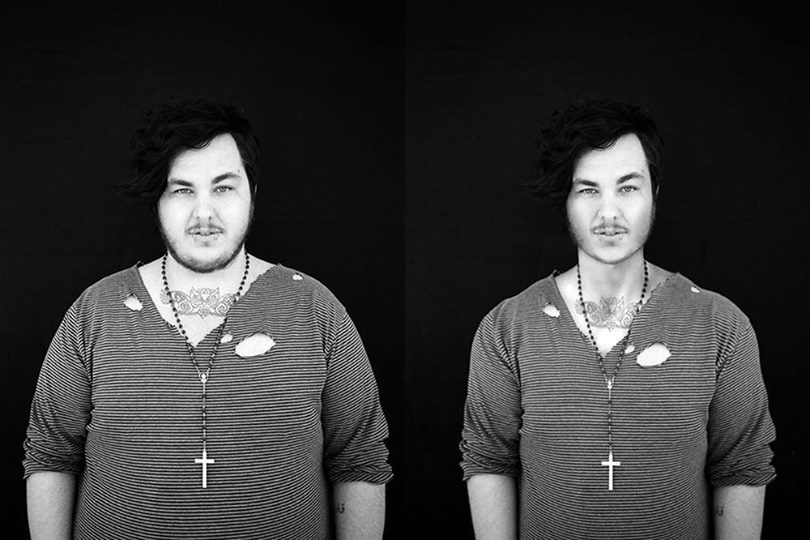 Project Harpoon goes so far as to suggest that they are a “pro-health campaign.” One look at the way they target women of a certain size — stripping flesh from their torsos, legs and faces — and it’s easy to see that there is nothing healthy about what they are doing.

Nick Baskins, a leader of the Harpoon Project, still firmly believes that the group exists to inspire overweight people.

“Our intention is not to harm, oppress, or ‘trigger’ anyone,” Baskins told People. “We get dozens of messages a day talking about how our photos have inspired them to go to the gym and maintain a better lifestyle.” 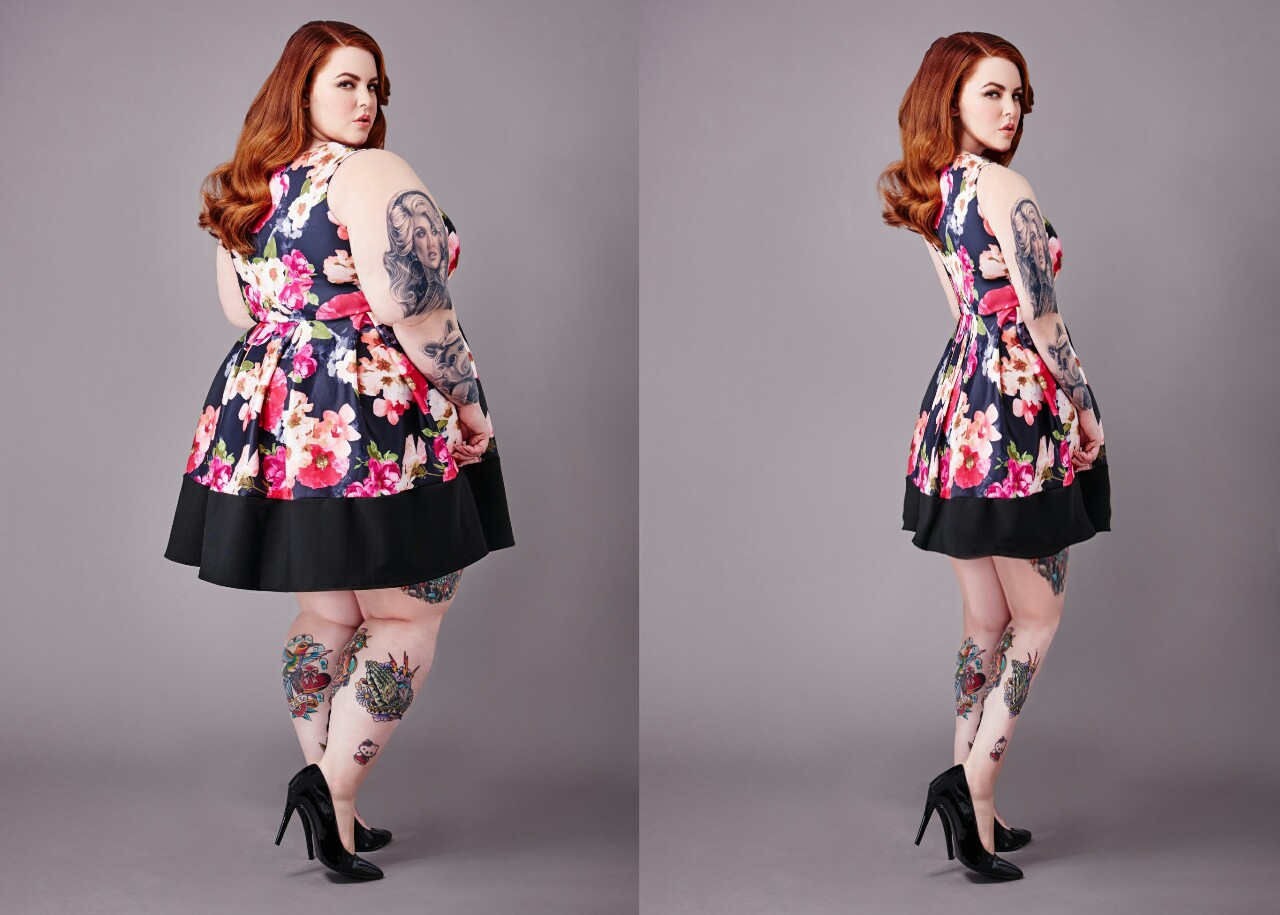 It’s possible the overwhelming response to the awful practices of Baskin and Project Harpoon resulted in “shutting the page down.” Good riddance.