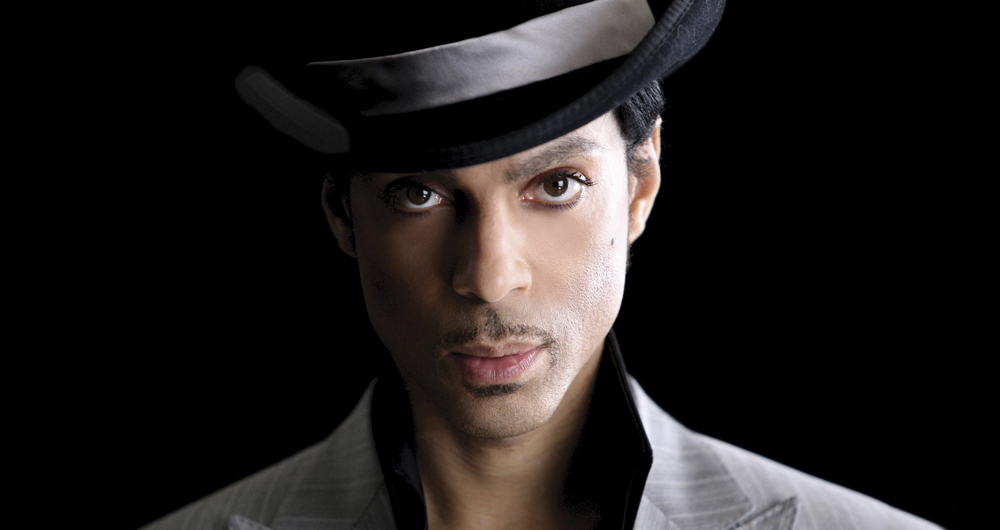 In an interesting week for releases, an R&B king releases two full-length with a new band called, an oft-lauded indie rock pioneer releases a solo album because he just kind of felt like it, and the former lead singer of My Chemical Romance has a new record that sounds a lot like My Chemical Romance. Take that as you will.

If you told me two years ago Prince and Daft Punk would very soon be recording in the same genre, our conversation would have ended quite quickly. In a dual album release today, Prince revealed “Art Official Age” and “PlectumElectrum,” the former having much the character of Daft Punk’s “Random Access Memories” (which won the Grammy for Best Album last year). “Art Official Age” breathes new life into the dance genre, bringing elements of today’s electronic music together with old school funk. Far more accessible than anything else put out by Prince this last decade, the record starts strong with title track “ART OFFICIAL AGE,” and then builds on that, with frenatic pacing and style. At age 56, Prince is still cooler than anyone in the Top 40, and evidently, he’s putting out more relevant music too.

Sounds Like: Kanye West on a blind date with the Dalai Lama

– John Wiley
His purpleness hasn’t had a hit single in years, but it hasn’t stopped the music community from looking at him with this untouchable level of reverence. Of course, it’s well-deserved simply due to what he accomplished in the ’80s and ’90s, but Prince has continued to produce with the same swagger, ditching “what’s cool” and replacing it with his own declaration of, “this is cool.” “PLECTRUMELECTUM” digs less for throwback funk and finds more comfort in plastic-wrapped riff rock. Even the title track, in pure Prince fashion, has no lyrics and instead melts faces with a shreddable Zeppelin-style riff. The record finds ways to incorporate smoother R&B tones and even some sly hip-hop influence, but despite the hooks, which “the Artist” has a sixth sense for, the album has a certain gloss to it that makes it seem clean to the point of outdates. With Prince, there’s a certain expectation of ‘grease’ involved, whether it’s the nasty early funk of “When Doves Cry” to the later sexed-up beats of “Black Sweat.” “PLECTRUMELECTRUM” puts musicianship, albeit good, before the intangible level of soul.

– Perry Eaton
Former My Chemical Romance frontvampire Gerard Way has revived his career on new, Brit-pop-polished legs with “Hesitant Alien,” a prodigious and indulgent solo record that comes nearly four years after MCR’s last studio album. “Hesitant Alien” finds Way striking out on power chords, 16th note snares, and gang vocals, the raw materials that made MCR a tween screechfest a decade ago, but they’re repurposed for similarly large and anthemic pop syndromes. But therein lies the problem. With Way’s signature whiny sneer and clenched guitar waves, “Hesitant Alien” doesn’t feel like an evolution. In fact, the lyrics are shallower, the flourishes are less rousing, and so much of the definition is lost to the theatre of the album. The sound is admittedly slicker, with a cleaner sensibility than expected. “Drugstore Perfume” and “Get the Gang Together” leave a lasting mark, but the rest is lost in the restless din Way creates trying to cleave this new identity.

Sounds like: My Chemical Romance, unfortunately, Dinosaur Jr., Duran Duran if they were a ’00s band

– Jerard Fagerberg
Thom Yorke has certainly come a long way. As evidenced by Radiohead’s own musical departures (particularly the divisive “The King of Limbs”) and his work with Atoms for Peace, Yorke seems to have lost any semblance of interest in being the world’s biggest “rock star.” Lately, the shift in his musical style has had diminishing returns, and “Tomorrow’s Modern Boxes” (his first solo album since 2006’s “The Eraser”) won’t do him too many favors. If anything, the album further proves his amazing ability for atmospherics, rhythm, and textures, placing them within a dark, intimate space this time around. In the end, though, “Tomorrow’s Modern Boxes” feels less like an album and more like a mood piece or, rather, a technical exercise building to something bigger.

Sounds like: Thom Yorke’s take on Burial; the murky end of a Ketamine-fueled trip