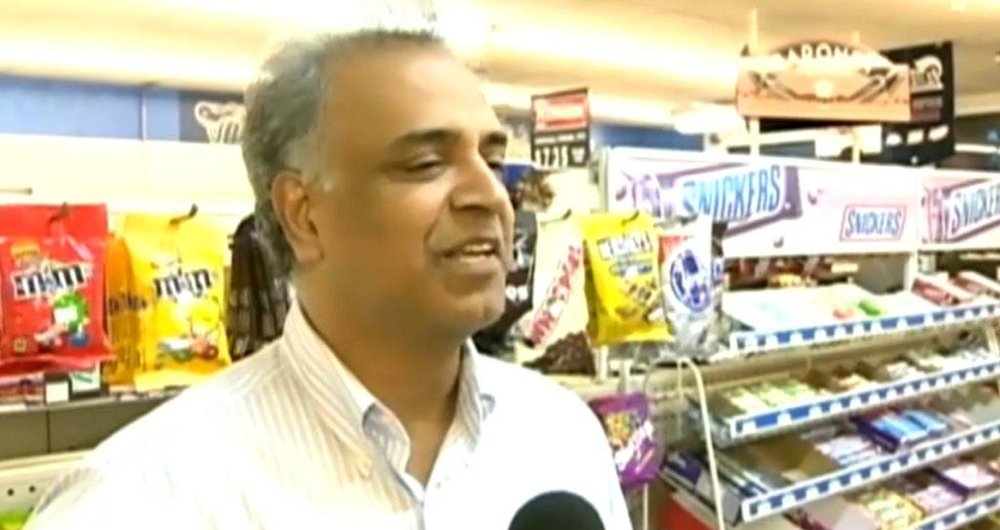 It’s difficult to imagine hitting the bars this weekend after getting the news that forever-mayor Tom Menino passed away this week. But the big guy had a sense of humor, and he’d want an old-school Irish funeral, complete with admiration and laughs over his famous flubs. So toast his 20 years in office and then watch this very ’80s video of his City Council campaign and marvel at how much his career evolved and how his choice of eyewear didn’t. Then talk about everything else that’s been going on in town this week. It’s how Tommy M. would want it.

The city of Salem is beefing up security for tonight’s Halloween festivities by putting at least 200 police officers on duty. So, free advice: retire that bank robber costume, and best not to tell someone dressed as a cop how real he looks before stealing his baton and making light saber noises with it.

Boston’s homeless population has increased by a whopping 40 percent since 2007. Sure is hard to make a joke about that!

A tape has surfaced of consultant Richard Berman telling energy company executives they could either “win ugly or lose pretty,” and advising they wage a mud-slinging campaign against celebrity environmentalists and to use fear and greed to win approval to drill for oil and gas in more locations. That campaign will be much more difficult now that its spirit has been candidly revealed and leaked it to the New York Times, but then again, what are you following more closely: Congressional campaigns or Miley Cyrus’ amfAR dress?

A store clerk in Stoneham thwarted an attempted armed robbery by throwing chili powder in the faces of his assailants (that shit really stings). Forget those self-defense classes, this weekend arm yourself with a wearable spice rack on it. You’ll be safe, you’ll become popular for your ability to spice up bland dishes with a flick of the wrist, and people can hit on you by saying “nice rack” without being offensive.