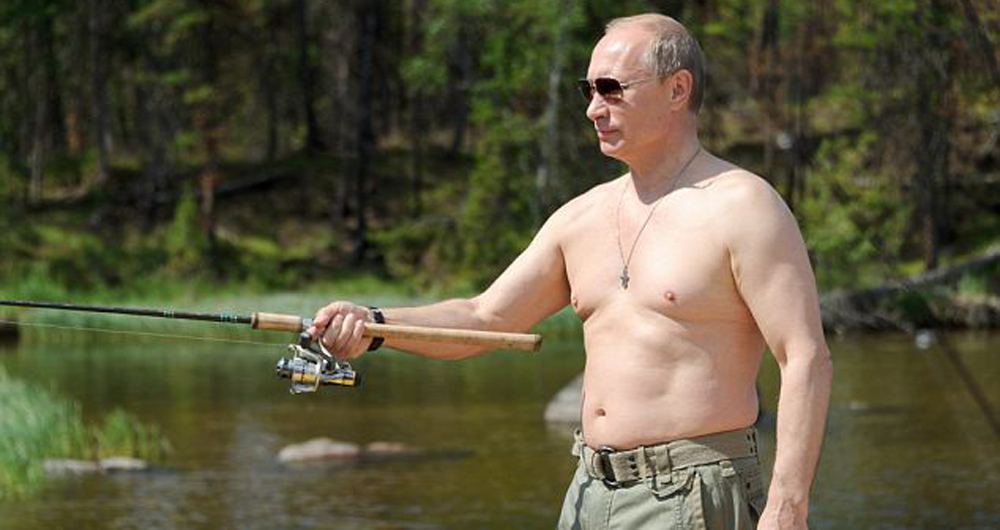 People have been doom-saying since the dawn of time (I should know … I’m almost thirty, so I was there), but now the end is really near. If you don’t believe the research that proves it, consider last week’s Southie sinkhole and the North End’s new puppy poisoner as a sign. Might as well enjoy the time you have left, before piranhas and alligators take over the Charles and locusts descend on the South End. Have a nice weekend and use these handy discussion topics to keep the conversation light so you can ignore society’s pending demise.

Mindy Tran of Lawrence acted as a human speed bump and  laid down in front of her car when it started rolling downhill with her young twin daughters inside. She broke her leg and dislocated a hip and a shoulder, but the woman gave birth to twins, so it’s no surprise she’s immune to pain.

Universal Hub warns that a crazy or lazy person  leaving rat poison around a park in the North End, prompting dog owners to use the blog’s comments section to detail the idiosyncrasies of their dogs’ eating habits (“she has arthritis flare ups that necessitate a course of steroids every once in a while and they make her ravenously hungry,” “she’s a drama queen,” etc.). Dog owners, all you have to say is: They’re dogs. Cat shit is irresistibly appetizing to them. They don’t have very discerning palates. Even if you owned Lassie, you’d be constantly removing trash from that thing’s mouth.

Joanna Marinova has won $563,000 in her libel case against the Boston Herald, after the paper of a certain record reported she had been, ahem: “‘bagged’ for engaging in ‘sexual acts’ with a killer con, in the prison’s visitor room.” Those “sexual acts,” which occurred while Marinova was investigating prisoner abuse, amounted to a touch on the knee and a kiss on the hand, suggesting that Herald reporters think they’re living in the Victorian Era.

Newton North High School has been slammed for its production of “Thoroughly Modern Millie,” which is thoroughly dated thanks to its unflattering and racist Chinese stereotypes. No one is looking forward to Newton North’s next production, a theatrical adaptation of D. W. Griffith’s Birth Of A Nation.

Population growth, wealth inequality, and inadequate resources all indicate that civilization is nearing a breaking point in the epic fall of Rome/decline of Maya sense, according to research from the National Socio-Environmental Synthesis Center. The study’s authors say disaster can be averted if population growth stops, depletion of natural resources is reduced, and food and water are distributed equally. So in summation: Social revolt is imminent.

After 95 percent of the Crimean Parliament voted to secede from Ukraine and Russian president Vladimir Putin signed an annexation treaty, the United States and the European Union announced sanctions against Russia, saying the Parliamentary vote violated the Ukrainian and international law, and was executed under pressure from Russian military forces. Is the U.S. flexing too much/not enough foreign policy muscle? That’s up to you and your friends to debate at the bar, but we will say that all of this can segue into some nerdy pickup lines, like: “Would you like to see me flex my foreign policy muscle?” “I don’t have any sanctions on you,” and, “You can shoot this tiger any day.”

I’m in my mid-twenties, and I’ve been working as a substitute teacher for the last couple years (I joined Teach for America right out of college). I know some of the girls in classes I teach have crushes on me — high schoolers aren’t very subtle — but I brush it off, because I’m not an idiot. Last week, however, I got a disturbing email from a girl in the English class I subbed for. Pictures were attached. You get the gist. What do I do about this situation? I obviously haven’t responded, but I’m afraid she might go Lifetime-movie on me. END_OF_DOCUMENT_TOKEN_TO_BE_REPLACED

Ridiculous doesn’t even begin to capture all that transpired, from the storm of emojis to the storming and barricading of Jordan’s house by a cavalcade of Clippers. END_OF_DOCUMENT_TOKEN_TO_BE_REPLACED

My friend has a dog, and she’s always been kind of half-assed about caring for it. I’ll see her out at a party or a barbeque all day long, so I know the dog is home alone, and sometimes she goes out right after she finishes a shift (she’s a waitress, so that might be pretty late), without even going home to feed the dog or let it out. The other day, though, I went over to her house and realized things have crossed a line. There were piles of dog feces in a couple of corners, and the entryway rug was soaked in urine when we walked in. She laughed it off and called the dog naughty, then cleaned up the poop and basically ignored it. I’m worried about the puppy, and about my friend; what kind of person does that to an animal? Should I call animal control on her? END_OF_DOCUMENT_TOKEN_TO_BE_REPLACED

My friend drives drunk. A lot. And not just “one drink too many” drunk, more like “in obviously rough shape” drunk. It not only makes me scared for her, it makes me angry: She could hurt herself or someone else, and there’s really no excuse in the era of Uber. I’ve tried talking to her about it, but she brushes it off or claims she won’t do it again, but then does, anyway. I’ve been tempted to call the cops on her just to get her to stop doing this. How do I convince her it’s not worth it before something terrible happens?  END_OF_DOCUMENT_TOKEN_TO_BE_REPLACED

Earlier this month, we posted a story about Rob, a man falsely accused of being a sex offender. END_OF_DOCUMENT_TOKEN_TO_BE_REPLACED

It’s also one that the NFL’s report can’t properly answer. Nor can the New York Daily News, despite its screaming front pages. END_OF_DOCUMENT_TOKEN_TO_BE_REPLACED