Pre-Bar Exam: Harvard and the MBTA May Be Watching You Pick Your Nose 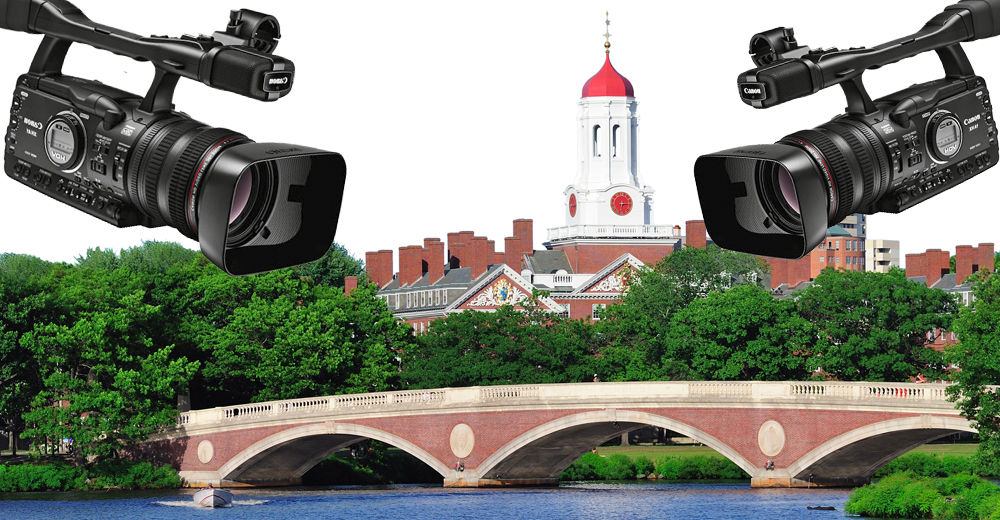 If you’re out this weekend and you get that paranoid feeling that you’re being watched, chances are, you’re right, and it’s not an indication that someone’s about to buy you a free drink. The NSA no longer has the market cornered on spying—now institutions as distinguished as Harvard University and the MBTA are in on the act, so you might as well spiffy up and quit picking your nose when you think nobody’s looking (someone is always looking). We can’t cut your hair or whack your index finger as it floats toward your nostril, but we can keep you from looking stupid with some worthy conversation topics from this week’s news.

Charlie Baker is the new governor-elect of Massachusetts, proving that if you have the determination, enough disposable income to run for office twice, and come from a family of politicos, you too can achieve your dreams. If that isn’t a Friday night toast for the first round of beers, I don’t know what is.

The towns of Springfield and Everett will officially get casinos, and the state’s Gambling Commission will officially get giant novelty checks that it will presumably deposit at an enormous bank that offers patrons giant gobstoppers instead of small lollipops. Everybody Wynns! (Except for the anti-gambling advocates, whose ballot measure was defeated and who worry about, you know, addiction, poverty, etc.).

A provost at Harvard admitted to secretly photographing teachers and students in the classroom as part of an effort to study attendance numbers for the school’s Initiative for Learning and Teaching and Watching You Sleep.

Tom Magliozzi, native son of our fair city and one-half of Car Talk’s Tappet brothers duo, died this week at the age of 77. Not sure if he was Click or Clack, but he was the one with the cool-ass beard and the big laugh. This weekend, do your best to emulate Magliozzi by asking ridiculous philosophical questions (“How do they build bridges, anyway?”) and offering quick responses and belly laughs. It’ll be the best Saturday night of your life.

This week 60 new MBTA busses hit the street. They’re equipped with hybrid technology that makes them quieter and more fuel-efficient, as well as cameras with “Live Look-In” technology that allows transit police to watch you (… maybe right now as you’re reading this on your phone … don’t look up … Act cool). MBTA officials hope that the cameras will help deter crime, but they weren’t banking on exhibitionist Bostonians. Your topical pick-up line of the week: “You wanna get out of here, hop on the 66, and put on a show for transit police?”

Enter to win a pair of tickets to attend The Hess Collection Seminar and Dinner as part of Boston Wine Festival 2018 at the Boston Harbor Hotel on Wednesday, March 14th. END_OF_DOCUMENT_TOKEN_TO_BE_REPLACED

Boston band Funeral Advantage is Tyler Kershaw. And Tyler Kershaw had a fun childhood, so it seems. END_OF_DOCUMENT_TOKEN_TO_BE_REPLACED

Perry put me on to daephne and the album blew my mind. END_OF_DOCUMENT_TOKEN_TO_BE_REPLACED

While many have called out Davis since a video of her refusing to issue a marriage license to Rowan County residents David Moore and David Ermold went viral in July, relationship columnist and gay activist Dan Savage went a step further on MSNBC Tuesday night, saying that “this is about someone hypocritcally looking to cash in”. He added: “And she is a hypocrite.” END_OF_DOCUMENT_TOKEN_TO_BE_REPLACED