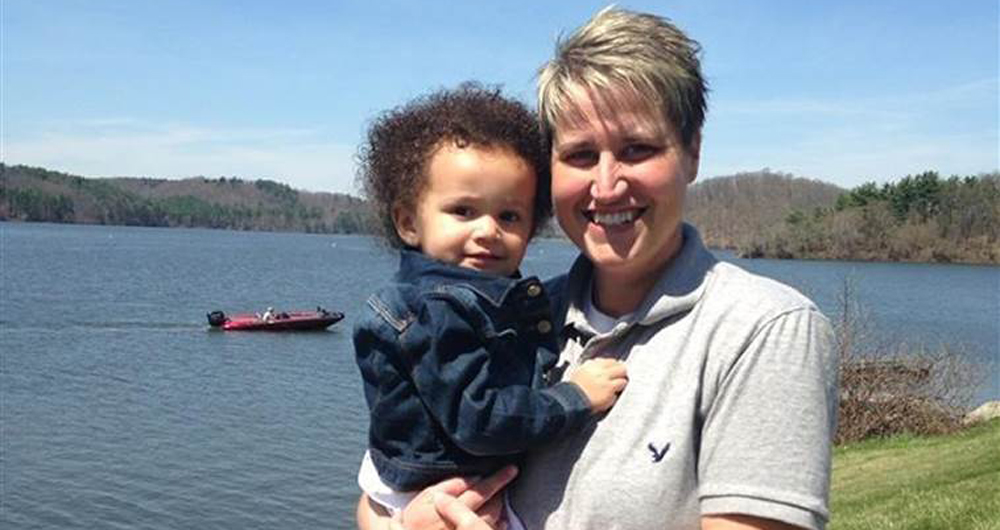 Braving the rain, the crowds, and possibly Ebola this weekend to hit the bars and unwind? Don’t be caught off-guard. Ignorance isn’t cute or charming (just ask the editorial department at the Boston Herald), so read up on the latest current events and prepare to wow your friends—because there’s nothing cooler than showing off your knowledge of fish populations.

The Boston Herald showed its concern about President Obama’s safety, with a cartoon in which the White House invader surprises the president in the bathroom, asking him if he’s tried watermelon-flavored toothpaste. After a shit storm of criticism, the Herald issued a conditional tense apology—“We sincerely regret if we inadvertently offended anyone”—adding that some of their best friends use toothpaste. Cartoonist Jerry Holbert said he was too innocent to realize how racist his cartoon was, and claimed he was thinking only, “I love watermelons” (not “I work for the Herald” or “meow meow meow meow”). His syndicate was savvy enough to change the toothpaste flavor to “raspberry” before the cartoon went national, but all of the editors at the Herald apparently live in such a glowing, post-racial world that none of them caught the double-entendre.

After learning that they could face $1,000 in fines and a prison sentence from the State Ethics Commission, City Councilors have decided not to vote on giving themselves a 29-percent raise. Hey, that’s what you pay them for.

A white woman is suing the Chicago sperm bank that accidentally gave her sperm donated by a black man, resulting in “anger, fear, and disappointment.” Here’s hoping that an Internet fire destroys Google before her daughter learns to type her own name.

A judge has thrown out a lawsuit between John Wayne’s heirs and Duke University over whether the movie star’s descendants can market “Duke Bourbon” in his honor. Since it still may be a while (or possibly eternity) before the liquor hits the market, make your own John Wayne-flavored whisky and invite your friends over for a tasting this weekend. See if they can detect notes of sweat and gunpowder and just the lightest hint of manure.

Eighty people in Texas may have had contact with the man infected with the Ebola virus, so on second thought, turn off the lights, pull down the shades, and hope no one comes over.

A police detail was hired to monitor a contentious public meeting about—what else?—fish. With the region’s cod population in decline, local fishery management authorities may impose a controversial quota that could ruin local fishermen. Your topical pickup line for the night: “Let’s make like the dwindling cod population and spawn, spawn, spawn! … Only, let’s use protection.”

While many have called out Davis since a video of her refusing to issue a marriage license to Rowan County residents David Moore and David Ermold went viral in July, relationship columnist and gay activist Dan Savage went a step further on MSNBC Tuesday night, saying that “this is about someone hypocritcally looking to cash in”. He added: “And she is a hypocrite.” END_OF_DOCUMENT_TOKEN_TO_BE_REPLACED

END_OF_DOCUMENT_TOKEN_TO_BE_REPLACED

David Filipov was part of the team that headed up the Boston Globe/Fox25 Olympic Debate last night. He offered his takeaways and analysis after an update on the latest exchange between Governor Baker and the USOC. All in all, our conversation does a pretty good job of getting you up-to-speed on all things Boston2024. END_OF_DOCUMENT_TOKEN_TO_BE_REPLACED

END_OF_DOCUMENT_TOKEN_TO_BE_REPLACED

Taxi driver Victor Perez Cardona didn’t want the traditional coffin for his wake. Instead, he wanted to be in his cab.
END_OF_DOCUMENT_TOKEN_TO_BE_REPLACED