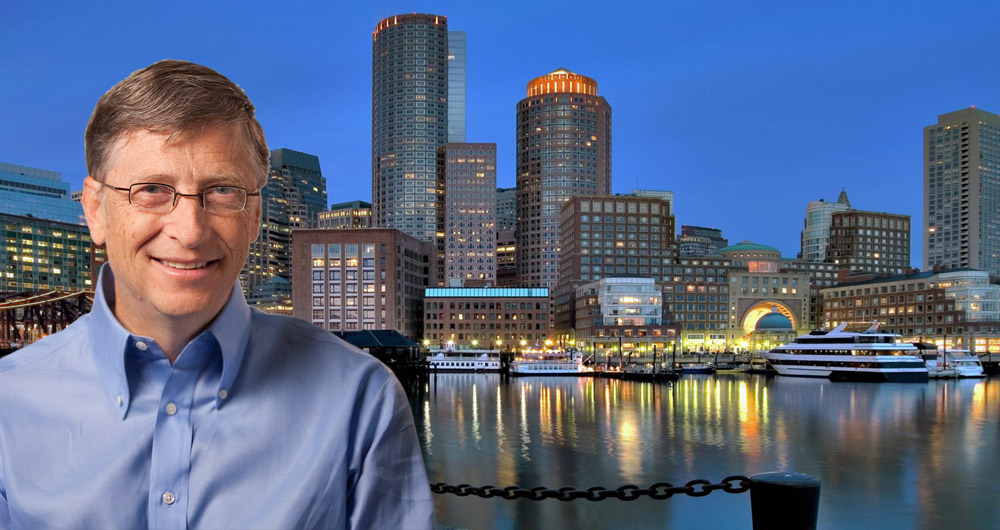 All news is important, because it makes you more informed about the world around you. But not all news was created equal. We’ve culled this week’s headlines—from sagging City Hall to Boston’s spies—to bring you news you can use to start up a conversation, get your friend to buy you a drink, and hit on someone in the corniest, most topical fashion possible. Good luck out there!

Recently released documents reveal that the Boston Regional Intelligence Center was keeping tabs on Occupy Boston, an anti-war church rally, a protest over Whole Foods Market moving to Jamaica Plain, and various liberal cause benefit concerts. New bar game: guess which stranger at the bar is secretly spying on you, and what your innocuous, possibly terrorist crime is. Bonus points if your invented threat includes the words “kitten,” “rugelach,” and “badminton.”

Hey, here’s a tip: Lay off all those dead baby jokes (which are no doubt usually such a hit). This week historians have uncovered the mass grave of nearly 800 children born to unwedded mothers at a home for “fallen women” in Ireland. Too soon!

According to the real estate firm Redfin, Bill Gates so rich that he could afford to buy every single house in Boston. (This might upset you because 1. You couldn’t buy a dollhouse right now and 2. Why does our maleficent overlord have to be so geeky?) Announce this fun fact and then turn to a friend in computer engineering/finance and ask if she can afford to buy the next round.

Boston will partner with the anti-human trafficking group Demand Abolition to crack down on johns. (No, not toilets or groups of men named Jonathan, but people who purchase the services of sex workers—and if your mind immediately went there, good for you!) The program will mostly consist of an online “To Catch a Predator” style entrapment–another good reason not to give up on online dating.

Boston’s Property Management Division fixed a structurally unsound portion of City Hall Plaza just days before the enormous “Boston Calling” music fest, avoiding a possible sinkhole that would have brought new meaning to the term “mosh pit.” Of course, that area has been deemed a hazard since 2011, and since then the city has also hosted Phantom Gourmet BBQ Beach Party, which imports in 10 tons of sand, and the Big Apple Circus—(elephants, people!) Fun bar game: Guess what other extremely heavy events were hosted on the delicate plaza during that time. Heavyweight wrestling? The third-annual Density Science Fair? A Chris Christie rally?

Folks already want to know if there’s a return policy on the hostage negotiation that freed Sgt. Bowe Bergdahl from Taliban forces, after reports have surfaced that Bergdahl may have abandoned his post when he was captured. Your corny, topical pick-up line for the weekend: “If you give me a chance, I’ll never abandon my post … in bed!”

Enter to win a pair of tickets to attend The Hess Collection Seminar and Dinner as part of Boston Wine Festival 2018 at the Boston Harbor Hotel on Wednesday, March 14th. END_OF_DOCUMENT_TOKEN_TO_BE_REPLACED

This should never have happened. END_OF_DOCUMENT_TOKEN_TO_BE_REPLACED

I spend far too much time on Twitter. Here’s a handful of posts from last year that I found to be entertaining on one level or another. Enjoy. END_OF_DOCUMENT_TOKEN_TO_BE_REPLACED

Apologies in advance for burying this in your skull forever. END_OF_DOCUMENT_TOKEN_TO_BE_REPLACED

If you like cover songs, you’re gonna love this. And by love, we mean probably hate. END_OF_DOCUMENT_TOKEN_TO_BE_REPLACED

Whether you celebrate the unofficial beginning of summer on Memorial Day weekend, or Meteorological Summer on June 1, or the Summer Solstice, make no mistake: summer is here. END_OF_DOCUMENT_TOKEN_TO_BE_REPLACED

The nu-metal mainstays have covered the unlikeliest of songs. END_OF_DOCUMENT_TOKEN_TO_BE_REPLACED