Point/Counterpoint: Is New Parking App Haystack a Good or Bad Thing for Boston? 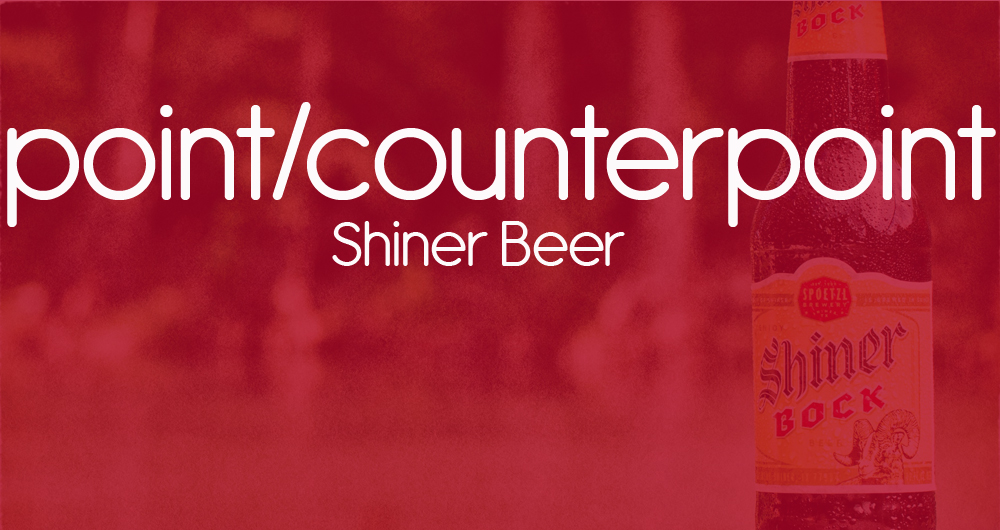 Point/Counterpoint is a recurring feature on BDCwire which explores the pros and cons of various parts of life in Boston. These arguments may, or may not, break any new ground, but are meant as a starting point for you too to make an argument. Today’s debate surrounds the controversial new Boston-based parking spot selling app, Haystack. What do you think? Are you pro-Haystack or anti-Haystack?

Haystack may seem like dirty business, but our precious city is filled with plenty of dirty businesses. Essentially, the app lets you pay more money than you have to for something that is in high demand. Don’t we do a similar thing every time we make a purchase from a place like Ace Ticket for example? Pretty sure that company has its logo plastered all over Friendly Fenway. Let’s also keep in mind that the average Haystack user isn’t necessarily going to lose money in this equation. If you’re a good negotiator, you can leave your parking spot with more money than when you got there, rather than dishing out $20+ on a space in a private lot or risking putting more money in the pockets of towing companies (which are right up there with Comcast for the most soulless companies in the world). But Perry, even our own Mayor, Marty Walsh, opposes the company! Of course he does, and not only because the service could “artificially inflate the cost of parking and allow individuals to profit from public space,” but because it could once again pose a major threat to the constant headache that is the MBTA. Haystack promotes its own service by claiming that it is environmentally friendly. Even I can recognize that this is probably not the priority for Haystack CEO Eric Meyer, but it’s definitely not a detrimental quality to the service. Hell, at least if it ends up becoming an expensive mess, perhaps it will just encourage more to bike or take public transportation.

San Francisco already called apps like Haystack illegal and banned them from use in the city because no one should be able to make a private profit off of public spaces. Even more, the company itself takes a $.75 cut every time someone “sells” the information of an open space to another driver. Of course, maybe we should just wait and see how it does in Boston — a city that is already crazed about saving spaces. Just wait until tourists use this app only to find chairs put in place by residents during the Winter. Haystack says that drivers will be paid for selling the “information” that a spot will be open. What if you just got a call from a friend saying that they were down the road and wanted you to find them a space? Well, you look for a car that is leaving, and then you stand in the space. We’ve all done this before. The difference now is that when a car pulls up and tells you to move, it’s because they think they have the privilege of having the space owed to them just because they have an app that tells them it’s okay. They tell you to move, and before too long there’s a car just sitting in traffic waiting, not letting your friends park. What if a driver has been parking in every space they could find, only to put it up on the app moments after settling into it? What if they’re cycling between spaces, never stepping out of the car, and making a profit off of it? The app’s terms of service say that users will not be allowed to block the road, traffic, or another driver trying to get into the space first. It also says that users who are cycling through spots will be taken out of the online community, but that’s it– it’s plainly obvious. Still, we’re talking about making profit off of PUBLIC spaces. “Selling” the information is a loophole now, but it will eventually be seen as a future defense in court. By the way, should you even be looking at your phone while driving? You may have called it, but I saw it first.

Enter to win a pair of tickets to attend The Hess Collection Seminar and Dinner as part of Boston Wine Festival 2018 at the Boston Harbor Hotel on Wednesday, March 14th. END_OF_DOCUMENT_TOKEN_TO_BE_REPLACED

Boston band Funeral Advantage is Tyler Kershaw. And Tyler Kershaw had a fun childhood, so it seems. END_OF_DOCUMENT_TOKEN_TO_BE_REPLACED

Perry put me on to daephne and the album blew my mind. END_OF_DOCUMENT_TOKEN_TO_BE_REPLACED

END_OF_DOCUMENT_TOKEN_TO_BE_REPLACED

I’m in my mid-twenties, and I’ve been working as a substitute teacher for the last couple years (I joined Teach for America right out of college). I know some of the girls in classes I teach have crushes on me — high schoolers aren’t very subtle — but I brush it off, because I’m not an idiot. Last week, however, I got a disturbing email from a girl in the English class I subbed for. Pictures were attached. You get the gist. What do I do about this situation? I obviously haven’t responded, but I’m afraid she might go Lifetime-movie on me. END_OF_DOCUMENT_TOKEN_TO_BE_REPLACED