Phaze Gives Songs to Cruise to For the End of Summer 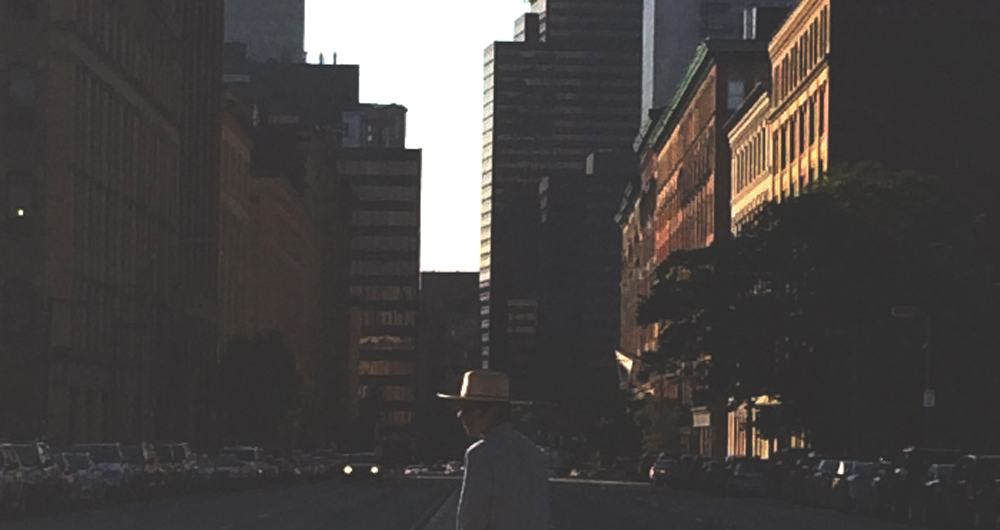 If you’re an Allston regular, kicking around basements and chasing new sounds across the neighborhood, chances are you’ve met the friendly face of Jesse DeFrancesco. As a both a show booker and show player, DeFrancesco is one of the independent mind that fuels the local music scene.

Defrancesco’s psych outfit Phaze just got its wheels turning in 2014, but has already played a handful of shows in the area and put out a couple of singles as well. Understated doses of chilling basement folk, sometimes displaying a reverby howl on “Tidals,” other times stirring in bluesy noodles over minimalist grooves in “Backwards,” the young noisemaker has an ear for the odd in the most pleasant way. Phaze will welcome in the fall on 9/22 with a show in Allston along with Doug Tuttle, Apache Dropout, Rag Face, and Nice Guys, but in the meantime, DeFrancesco has crafted us a playlist to hold us over.

If you’re like us, you’re clinging on to the sweet days of summer, which is why it’s so appropriate that Phaze provide us with a few good cruisin’ tunes to soak in the sweet nectar of sunlight. Push play, sit back, and groove.

“This is one of Andrew’s (guitar/drums) favorite. Off one of the more overlooked Floyd records, we really dig blaring this and driving through tunnels.”
“There’s a thousand different versions of this song floating around but the Woodstock recording is the greatest, I get made fun of for liking The Heat but this song gets you through the long hauls.”
“My road trip anthem since I could drive, it’s a real chugger, great for driving up and down 95 all summer with nothing to do.”
“Sure to conjure a nostalgic notion, it’s a dreamy summer song to go to the beach to, my northern pals made this in their barn.”