People of color in Connecticut are pulled over and ticketed more than white people, data shows 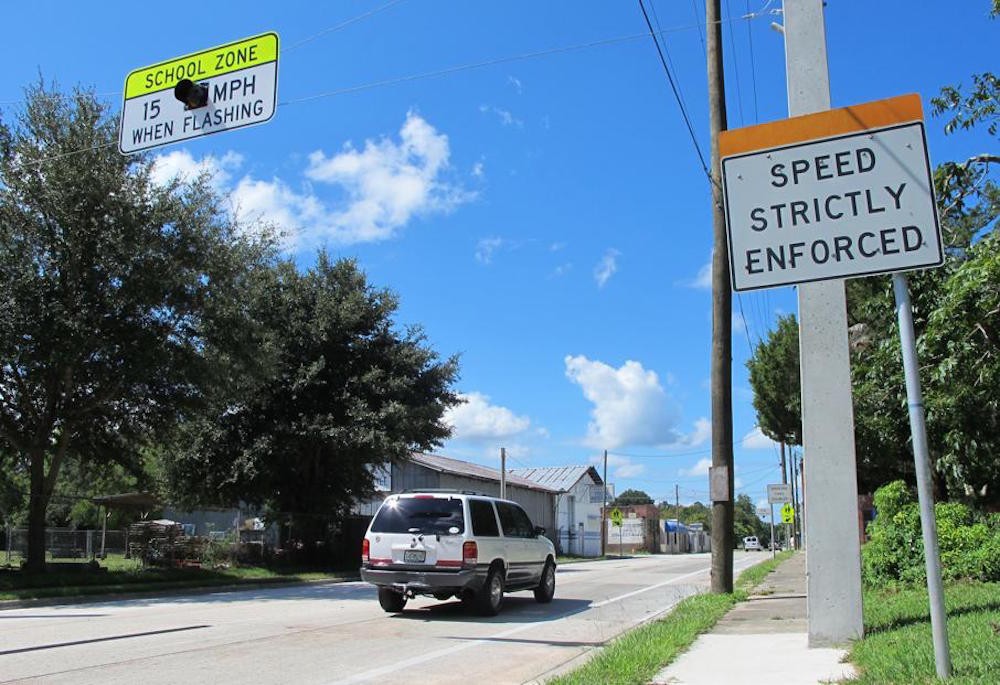 Black and Latino motorists in Connecticut are more likely to be pulled over than white motorists, and they’re are at a higher risk of being ticketed.

The data analyzed 250,000 traffic stops between October 2014 and March 2015, according to the Courant. In addition to showing the racial disparity in who is pulled over and/or ticketed, statistics also indicated that POC are more likely to have their cars searched, even though “police find contraband less often than when the cars of white motorists are searched.”

This isn’t the first wave of evidence from CTRP3. The data released on Tuesday only adds to the 595,000 traffic stops they’ve already analyzed.

In a report released in April, CTRP3 analyzed traffic-stop data and pointed to particular departments and state police barracks that showed “statistically significant racial or ethnic disparity [in ticketing] that may indicate the presence of racial and ethnic bias.” 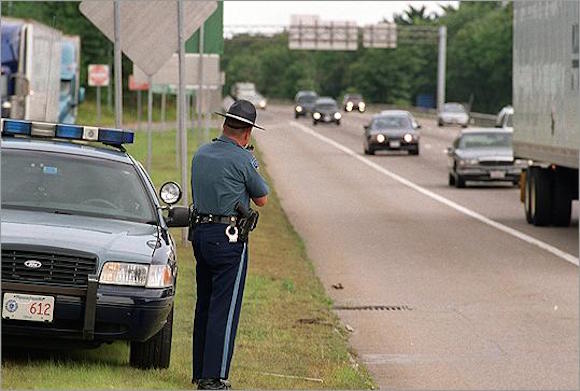 Laymen’s terms: Some neighborhoods are harder on POC drivers than others.

This time around, CTRP3–which is run by the Institute for Municipal and Regional Policy at Central Connecticut State University–didn’t release as detailed of an analysis. “Department-by-department numbers” and commentary were missing, the Courant reports. But still, the raw data pointed to the idea that there’s an uneven distribution of violations.

The breakdown is as follows:

They were all pulled over for identical violations. 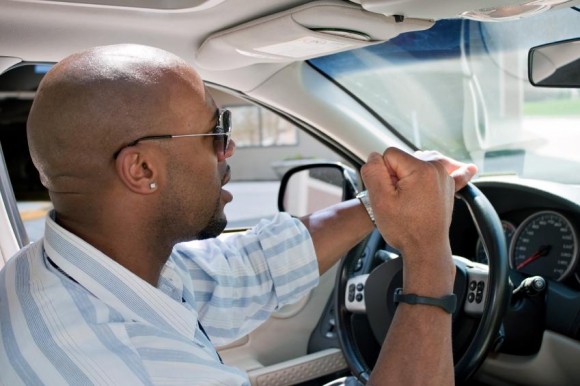 Police officials across Connecticut are opposed to being lumped together with all other departments. And rightfully so–though the data shows that people of color are ticketed more than white people, it shows that this isn’t the case in every single department. In fact, in certain areas like Bridgeport and Norwalk, white people were given more speeding tickets than any other racial category.

A few bad apples are spoiling the statistical bunch, as it were. Not every single police department should be held responsible.

Police agencies often criticize and dismiss the methodologies and conclusions associated with these kinds of studies.

In light of that, “CCSU researchers are using seven different statistical analyses to determine if there is evidence of racial and ethnic disparities in a particular department,” the Courant reports.

To read more about CTRP3 and take a closer look at their data and findings, click here.