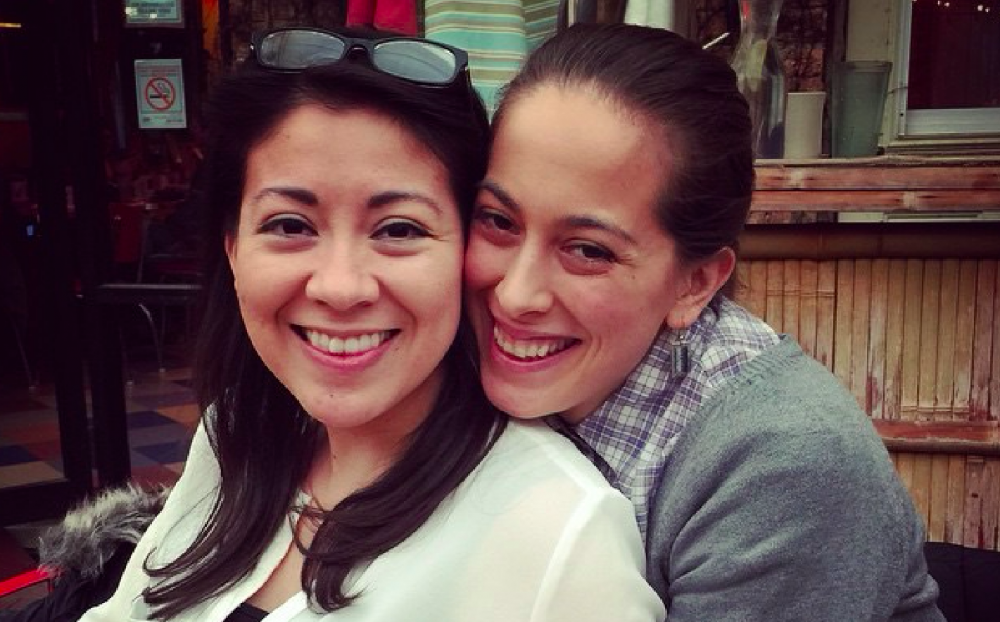 June 26 was a big day for same-sex couples hoping to get married in a country that recognizes their Constitutional right to do so. And, for many parents of these gay couples, the day was just as meaningful.

That includes Bill Kadish and Marie Hobart of Worcester, Massachusetts. 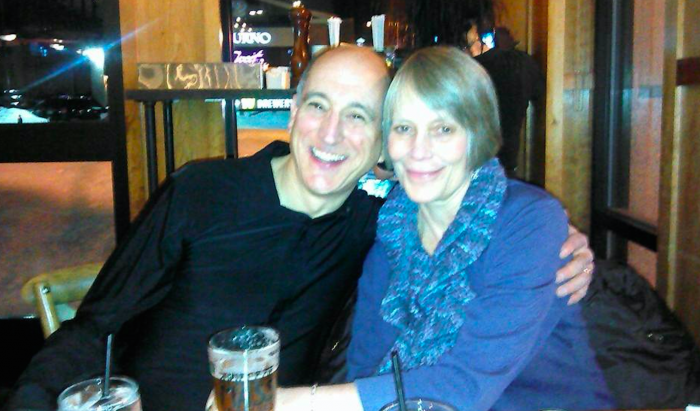 Their daughter, Jessica Kadish, will marry her partner, Erica Cruz Hernández, in the summer of 2016. There are venues to book, meals to cater, friends and family to invite, and all of the other normal wedding day to-dos. It’s a list that, in the wake of the “Obergefell v. Hodges” ruling, Bill and Marie are very grateful for.

“The whole idea that this wedding is going to happen in such a normalized way is very gratifying,” Bill tells BDCwire. “On a personal level, apart from all the civil rights, Jess getting married is gonna be just…Jess getting married. It will be just as legal as any other wedding—the same rights and the same privileges.”

These rights and privileges have long been significant to Bill and Marie. Jessica, now 25, came out when she was 16. But before they even realized they had a gay child, Bill and Marie were involved in the fight for marriage equality—specifically when the issue was first debated in Massachusetts in 2003.

“There was backlash about the Supreme Court deciding that the Massachusetts Constitution allowed for same-sex marriage,” Bill says. “People who were against it wanted approval by Massachusetts state representatives instead and there was a major demonstration at the State House. This was absolutely historic so I decided to take my kids out of school for the day so they could be a part of it.”

Marie realizes in hindsight how important it must have been for Jessica, in those very formative years, to know that her parents would not only accept her but also fight for her rights.

“We always had a lot of conversations about sexuality before she even came out,” Marie says. “Jessica always had boy crushes and boyfriends in middle school and high school. So, when she came out, we were surprised. It was a gradual process for her. A gradual process for us, too. I do remember she’d been struggling in a relationship with her high school boyfriend and, in retrospect, it made sense. Once she was in a relationship with a woman, she was much happier, much more settled. It made sense. All the pieces came together.”

A University of Chicago graduate, Jessica is pursuing a career in theater and is currently working for a nonprofit consulting group that does a lot of work with LGBT people. Clearly, Bill and Marie’s penchant for social activism has rubbed off on their daughter.

It also proved to be the reason Jessica met her bride-to-be, Erica.

“They met five years ago,” Bill says. “It was around the time that Arizona was getting reactionary about immigration laws. Erica, who is of Mexican descent, and Jessica, who spent junior year abroad in Argentina and speaks fluent Spanish, met each other at a protest rally for immigrant rights in Chicago. This human rights theme just keeps cycling and recycling.”

Jessica and Erica had been engaged for little more than a week when the Supreme Court deemed same-sex marriage a Constitutional right. Illinois legalized marriage between gay couples in 2014, but it was still cause for celebration for Jessica and Erica, as well as for Bill and Marie. 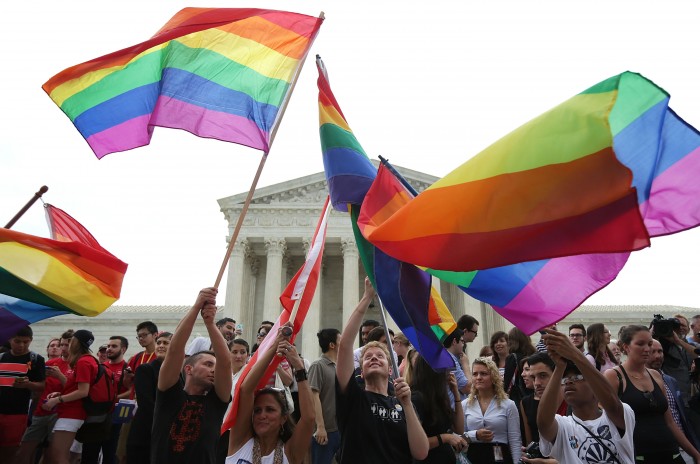 “We had been following the news so we knew the ruling was coming out any day,” Bill said. “We weren’t super anxious that it wasn’t going to go the right way because by then, two-thirds of states had already approved same-sex marriage. It was clear which justices were going to go which way. But, still, this was history. I picked up the phone and left Jess a message: ‘Just 10 years later, and we’ve gone from the Massachusetts State House to the Supreme Court!'”

“It was a very moving day,” Marie said. “Just knowing that you can go anywhere in the United States and have your rights to marry recognized. Of course, there are a lot of other rights not guaranteed yet but this is still a relief.”

Bill and Marie both agree that Erica has felt like a part of their family for years. But it will become official on August 5 of next year, Jess and Erica’s wedding date.

“I’m looking forward to seeing how Jess and Erica do it,” Bill says. “They’re both incredibly good actresses, both very creative individuals. How they’re going to put together our Jewish-Humanist background and Erica’s Mexican-Christian background, I’m excited to see.” 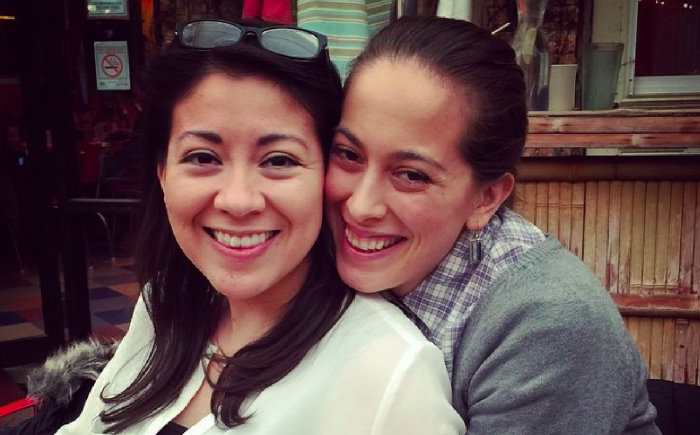