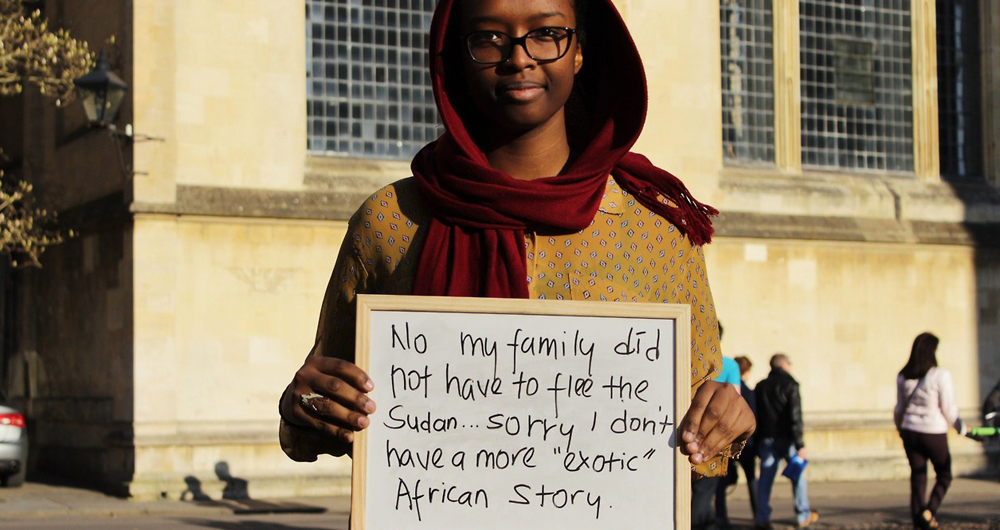 Last Friday, Harvard students premiered the on-stage performance “I, Too, Am Harvard,” as part of the 16th annual Doctor Walter J. Leonard Black Arts Festival. It came after black students within the Harvard community launched a Tumblr photography campaign in the weeks leading up to the play to raise their voices on the issue of racism on the Cambridge campus. The photos featured black Harvard students holding up signs that read different quotes that they have heard or been the target of while attending the University. The website, and in turn, the play, raised enormous discussion and support beyond Harvard’s campus.

The influence of the project has spread so quickly that two of Britain’s most esteemed universities have created similar campaigns in order to make a change on their respective campuses. According to Varsity, at University of Cambridge (across the pond, but yes, a fine coincidence) students have been encouraged by members of the school’s  Black and Minority Ethnic committee to submit photos of their own. At Oxford, students have formed, “I, Too, Am Oxford,” stating on their Tumblr that by participating in the initiative, “students of colour are demanding that a discussion on race be taken seriously and that real institutional change occur.” Whereas Harvard’s project involved solely members of the black community, both of these projects encourage all students who identify as belonging to an ethnic minority to participate.

While these campaigns bring to light just how much racism and ignorance continues to exists, especially among young people on college campuses, it is also a powerful reminder how voices of opposition can be even louder. Clearly, Harvard’s black community has a voice loud enough to resonate with other student groups around the world.

Chef David Vargas, Owner of Vida Cantina in Portsmouth, NH is hosting a one-time-only event that he created to raise money for foundations supporting immigrant workers and their families. He joined me in studio with Chef Daniel Bojorquez of La Brasa in Somerville to talk about Si Se Puede – Yes We Can Dinner on Sunday, April 2. END_OF_DOCUMENT_TOKEN_TO_BE_REPLACED

END_OF_DOCUMENT_TOKEN_TO_BE_REPLACED

“I need feminism because I intend on marrying rich and I can’t do that if my wife and I are making .75 cent for every dollar a man makes.”

That was the quote 17-year-old Caitlyn Cannon — a recent graduate of Oak Hills High School in Oak Hills, California — selected for her yearbook.

END_OF_DOCUMENT_TOKEN_TO_BE_REPLACED

Over 750 people showed up to pay their respects to a homeless veteran after word of his funeral spread on Facebook. END_OF_DOCUMENT_TOKEN_TO_BE_REPLACED

Rapper Killer Mike, half of Run the Jewels and a powerful solo artist in his own right, will speak at MIT this Friday, April 24, on race relations in light of recent stories involving policy brutality, the legacy of Ferguson and more. END_OF_DOCUMENT_TOKEN_TO_BE_REPLACED 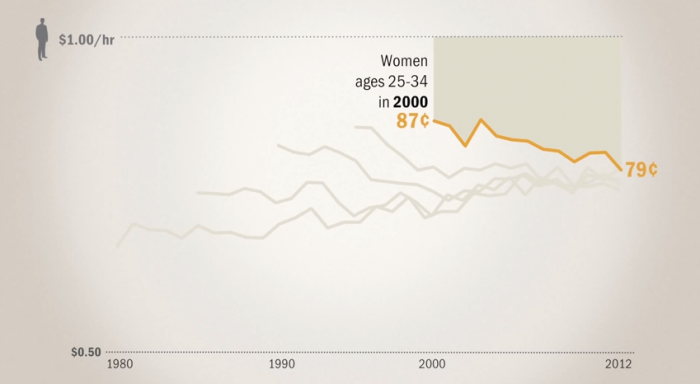 It’s Equal Pay Day in America, an unofficial equal rights holiday that encourages women to fight for payment on par with their male coworkers. Celebrities and everywomen alike have been outspoken on the issue since the National Committee on Pay Equity introduced the movement in 1996. END_OF_DOCUMENT_TOKEN_TO_BE_REPLACED

Beloved Bostonian Ben Affleck was on television today, but not on the usual channels — he was testifying at a Senate hearing on C-SPAN regarding foreign aid and international diplomacy. But before discussing this serious topic, he managed to drop a bit of a spoiler for the upcoming Batman film while giving a shoutout to a longtime New England senator. END_OF_DOCUMENT_TOKEN_TO_BE_REPLACED