Our predictions for the song of the Summer of 2014 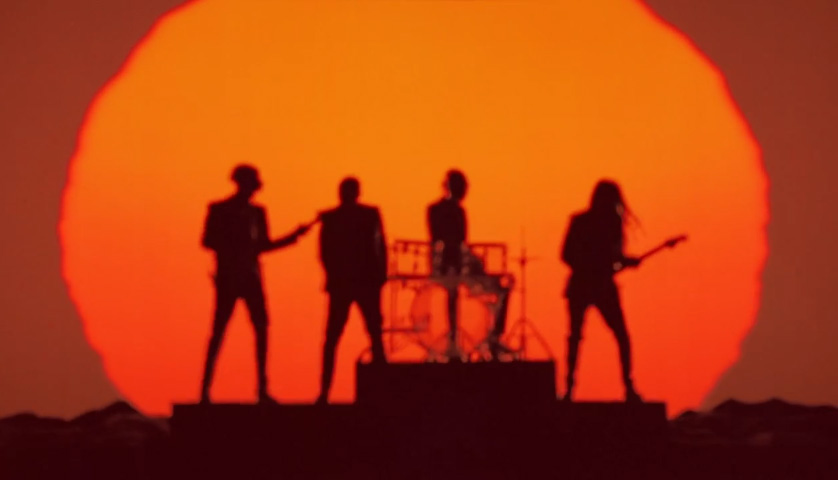 Last summer was easy. Daft Punk dropped “Random Access Memories” on May 17th and “Get Lucky” took its rightful place as the anthem of the Summer of 2013. This summer is complicated. There’s a grip of great new songs, all with summery sounds, but no clear-cut frontrunner. We’ve each chosen a song, submitted for your approval, that we think has the stuff to be the song of the Summer of 2014. Take a look and a listen, then let us know if you have a better one. A few of you already have, actually.

@RadioBDC May I add one to the list? How are you guys forgetting Bleachers’ “I Wanna Get Better?!?!”

I’ve got “Turn It Around” by Lucius. This is their year.
“Feel” from Bombay Bicycle Club is my favorite track on their new album and could be the perfect summer song.
St. Lucia “Elevate.” The song sounds like summer, the video looks like summer, and it’s getting hot at just the right time.
It’s gonna be “Sheila, Put The Knife Down” by Junior Prom. Because I pick the hits.
I’m saying the new Magic Man song, “Out Of Mind”