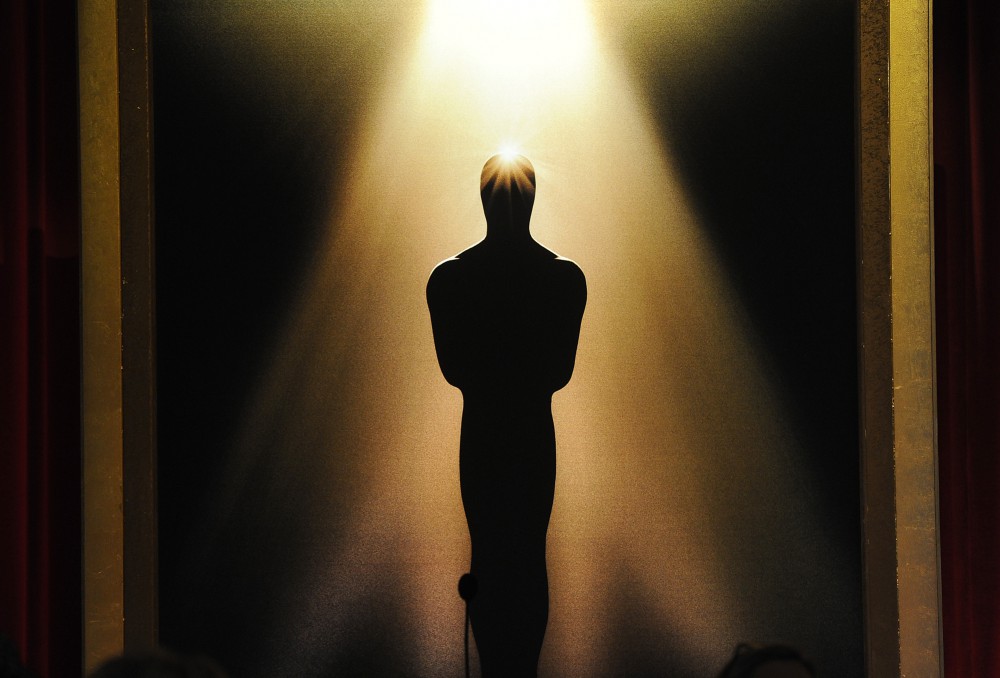 On March 24, 2002, the Academy of Motion Picture Arts and Sciences awarded Shrek the first-ever Oscar for Best Animated Feature. Though animated films have existed longer than the Academy Awards, the voting body only saw it fit to begin recognizing them a little over a decade ago.

With the 87th Annual Academy Awards nearly upon us, most people are focused on the major categories like Best Actor/Actress and Best Picture, while technical awards like Best Production Design are an afterthought. But no matter how prestigious the category, every Oscar winner still has a statue, even the winners of these six Academy Award categories that no longer exist.

Why it existed: Rewinding all the way back to the fourth ever Academy Awards in 1931, 9-year-old Jackie Cooper was the first child nominee for Best Actor. However, Cooper was also the first youngling to lose in the category. The Academy thus felt it was unfair that child actors were competing against their older counterparts. The Academy Juvenile Award, also called an “Oscarette” was presented to performers under 18 for outstanding performances and existed on and off from 1934-1960. The statue was also only a half-sized replica.

Why it was retired: As crossovers for young actors into “real categories” increased, the Academy Juvenile category seemed irrelevant.

Why it existed: Although this award only lasted for two years, Best Dance Direction was much more relevant in the days of Gene Kelly. Back in the 1930s-1940s,  many films featured dance numbers, and it seemed fitting to celebrate the work of the choreographers. Sure, we still have films like High School Musical and Bring it On, but the award just wouldn’t be necessary today.

Why it was retired: According to Rotten Tomatoes, the Directors Guild of America felt that the artistry dancing brought to the screen should be credited to the director. Eventually, the Academy squashed the love for choreographers, removing the category altogether.

Why it existed: It’s not unusual with any film that the director tends to get all the glory while the assistant director gets very little recognition and is stuck with the grunt work. They are the ones who help with budget management, scheduling, scouting out location shoots and generally picking up the slack. Considering all the hard-work and time the assistant directors put in, it made perfect sense to recognize the best in the field.

Why it was retired: Despite their thankless efforts, it became difficult to judge Assistant Director’s roles on set, and the award tended to reflect the finished film product. Their position, especially nowadays, tends to blur with that of a producer, which there is also no Oscar for.

Why it existed: The category only survived one Academy Award ceremony in 1929 and was made to honor the technicians in Hollywood.

Why it was retired: While Best Engineering Effects is technically retired, it was the predecessor to Best Visual Effects today. It was one of those categories that was merely renamed in the future, much the way Best Picture was initially called Outstanding Picture.

Notable Winner: While many 85 films have won an Oscar for Best Visual Effects, William Wellman was the only one who won Best Engineering Effects for Wings.

Why it existed: Best Title Writing was a short-lived category as well, only being awarded during the first Oscar ceremony in 1929. Silent films relied heavily on title cards to explain what even the best pantomimes and facial expressions could not.

Why it was retired: Around the time the Academy Awards made its debut, the silent film era was also unfortunately coming to an end. As dialogue became more popular in history, silent films became a thing of the past and thus the category as well.

Notable Winners: The only one to ever win this award was Joseph Farnham.

Why it existed: This sought to celebrate comedic films like Two Arabian Nights or moves in our generation such as Horrible Bosses or Miss Congeniality. It seemed necessary to have its own distinct category as Best Picture rarely considered comedies as a serious contenders.

Why it was retired: Though the Academy still comes under fire today for undervaluing comedy films, the category was terminated because it seemed superfluous to split directors by genre.

Golden Globe and Emmy nominee Benjamin Wallfisch is the composer responsible for the score of the hit movie IT. I talked to Ben about his approach to scoring the new version of this iconic story and his thoughts on film and music overall. Some very insightful commentary; listen in. END_OF_DOCUMENT_TOKEN_TO_BE_REPLACED

Rupert Gregson-Williams is an award-winning film composer. He just so happened to compose the score for this summer’s big blockbuster Wonder Woman. We talked about his beginnings in film scoring, film scores that move and inspire him and, of course, Wonder Woman. END_OF_DOCUMENT_TOKEN_TO_BE_REPLACED

Jeff Rapsis is a New England-based composer and performer. Lately, he’s been creating live musical scores for silent film screenings. I talked to him about his process and a few of his upcoming performances at The Capitol Theatre in Arlington and the Somerville Theatre. You can keep track of where else Jeff is scoring silent films here. END_OF_DOCUMENT_TOKEN_TO_BE_REPLACED

Planning on seeing Rogue One: A Star Wars Story when it opens this weekend? I joined Adam 12 to give you an idea of what to expect. But don’t worry, I didn’t give anything away. END_OF_DOCUMENT_TOKEN_TO_BE_REPLACED

No, not from afar, from the comfort of her couch. From the actual awards themselves. That’s where Meredith Goldstein was for the Oscars. She shared all the juicy, first-hand details with me. END_OF_DOCUMENT_TOKEN_TO_BE_REPLACED

To celebrate the opening of ‘The Force Awakens,’ I had some very special guests in studio to start the Thursday, December 17 edition of The Brink. Listen. END_OF_DOCUMENT_TOKEN_TO_BE_REPLACED

Watching the new Star Wars trailer a million times gave us all sorts of feels. And one of those feels was nostalgia. END_OF_DOCUMENT_TOKEN_TO_BE_REPLACED

END_OF_DOCUMENT_TOKEN_TO_BE_REPLACED

If you’ve finally finished crying over Inside Out — or Lava, the short that ran before it — Pixar is readying another assault on your tear ducts with The Good Dinosaur, if its newly released trailer is any indication. END_OF_DOCUMENT_TOKEN_TO_BE_REPLACED