One Year Later, Boston’s Smoking Ban Has Yet to Yield One Reported Citation 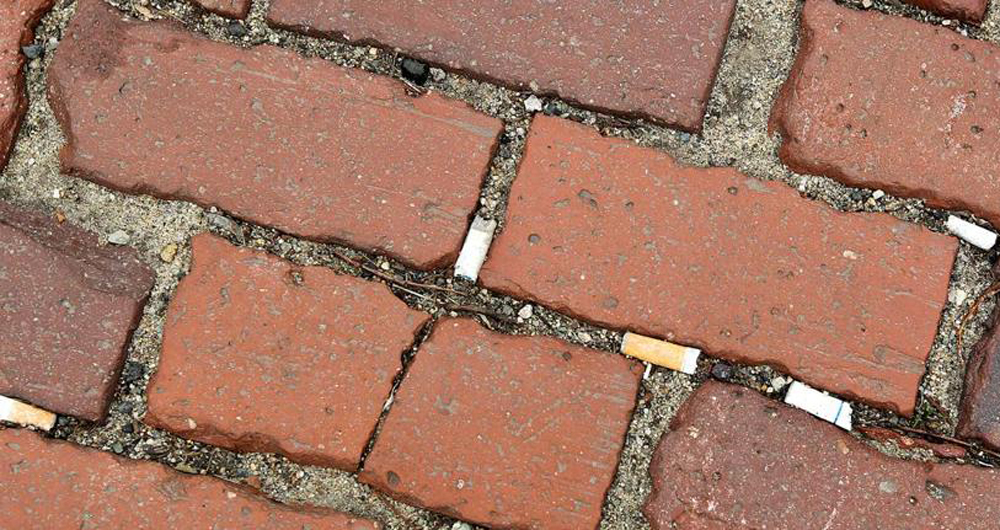 News of the ban, which made lighting anything in a public park punishable by a fine of $250, caused quite the uproar last December. The late Mayor Thomas Menino, a longtime champion of public health, enthusiastically supported the measure to ensure smoke-free greenery.

But one year later, the legislation seems to have only succeeded in wasting Boston’s time, money, and anger.

Boston’s department of Public Health spent city funds creating materials to advertise and educate the public about new laws, but representatives have declined to provide an estimate of the budget. 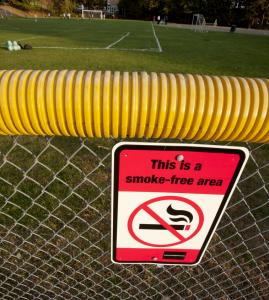 Ryan Woods, media spokesperson at Parks and Rec, says that his department was responsible for updating signs in the city’s parks, as well as handing out “place cards” at summer events like the Mayor’s Coffee Hours, concerts, and film screenings. Employees also delivered these materials to homeless shelters.

But enforcement lies in the hands of the police, he notes. “I know at one point they were giving warnings to people who didn’t know about the ban, but I’m not sure how many citations have actually been issued,” he added.

The answer is zero.

Following the 25th annual Freedom Rally, I submitted a public records request through MuckRock for all citations in violation of the ban in the Common, the location of the rally and a haven for smokers. The BPD conducted a search, but found no responsive documents.

I then expanded the request to include all of Boston’s parks, and to date, the BPD has declined to provide an answer.

Originally passed without public input or approval, the ban incited hostility between officials and residents, but was also one of the final achievements of the Menino administration, with the former mayor having cared deeply about public health throughout his time in office.

Local activist and writer Mike Cann calls it an act of classism, as those who can’t cough up $250 would face legal ramifications.

To protest, he organized monthly “smoke-out/vape-up’s” in the Common in early 2014. The closest his group came to being fined, he says, was a verbal warning from a park ranger.

Unfortunately, or fortunately depending on how you look at it, Cann and friends seem to have braved the January cold demonstrating against a measure that’s seen no actual implementation thus far. 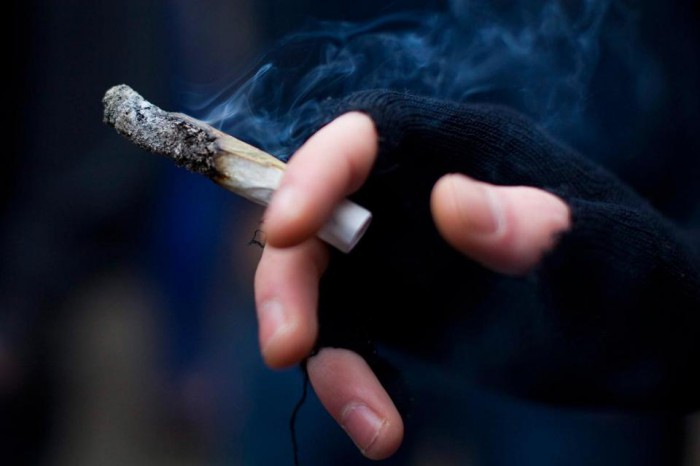 Since talk of the ban surfaced late last year, supporters have acknowledged its limits. Joanne Hayes-Rines, president of the Friends of Christopher Columbus Park, cites lack of enforcement as a potential issue.

“It’s one thing to pass an ordinance such as dogs are supposed to be on leash in parks, and we know in many parks that doesn’t happen,” she said. “Just banning cigarettes doesn’t mean it will happen unless there is some enforcement.”

Perhaps 2014 was a warm up, and the new year will see the city either issuing citations or repealing the ban. Though most people aren’t complaining about the relaxed state of affairs, unenforced laws run the risk of becoming selectively enforced – in lower income neighborhoods, for example.

Perhaps next time, Boston officials will remember the smoking ban as a lesson to take the time to gather public support and to think carefully about important issues like enforcement.

Until then, happy smoking.

This article was researched and written with the help of MuckRock, a public records requesting service.

Enter to win a pair of tickets to attend The Hess Collection Seminar and Dinner as part of Boston Wine Festival 2018 at the Boston Harbor Hotel on Wednesday, March 14th. END_OF_DOCUMENT_TOKEN_TO_BE_REPLACED

Boston band Funeral Advantage is Tyler Kershaw. And Tyler Kershaw had a fun childhood, so it seems. END_OF_DOCUMENT_TOKEN_TO_BE_REPLACED

Perry put me on to daephne and the album blew my mind. END_OF_DOCUMENT_TOKEN_TO_BE_REPLACED

While many have called out Davis since a video of her refusing to issue a marriage license to Rowan County residents David Moore and David Ermold went viral in July, relationship columnist and gay activist Dan Savage went a step further on MSNBC Tuesday night, saying that “this is about someone hypocritcally looking to cash in”. He added: “And she is a hypocrite.” END_OF_DOCUMENT_TOKEN_TO_BE_REPLACED