One man has donated blood for 67 years. In that time, he’s saved two million babies.

When James Harrison donated blood for the first time 67 years ago, he had no idea what kind of impact he’d have. All he knew was that he didn’t like needles all that much.

Harrison’s blood carries a rare antibody used to create a vaccine for Rhesus disease: a condition in which a pregnant woman’s body destroys her baby’s blood cells. Over 1,100 blood donations later, the Australian Red Cross Blood Service estimates that Harrison has saved the lives of over two million babies.

He’s been dubbed “The Man with the Golden Arm” and is considered a national hero in his native Australia. 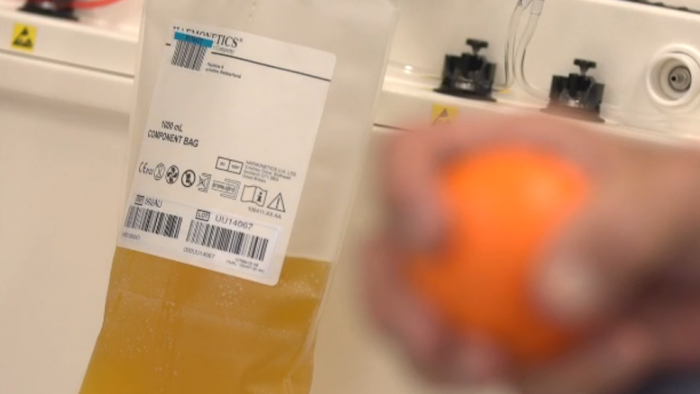 The first Rhesus vaccine was developed six decades ago with Harrison’s blood. Though Rhesus disease continues to affect 17% of all pregnancies in Australia, the vaccine has significantly decreased the amount of miscarriages and babies born with brain damage.

No one knows what makes Harrison’s blood so special but he attributes it to a childhood blood transfusion. It was that very transfusion, which took place during life-saving heart surgery, that inspired Harrison to donate his blood to begin with. But, at 78 years old, Harrison only has three more years that he can legally donate blood.

In other words, he’s got about 150 more blood donations to offer and a countless number of babies to save. 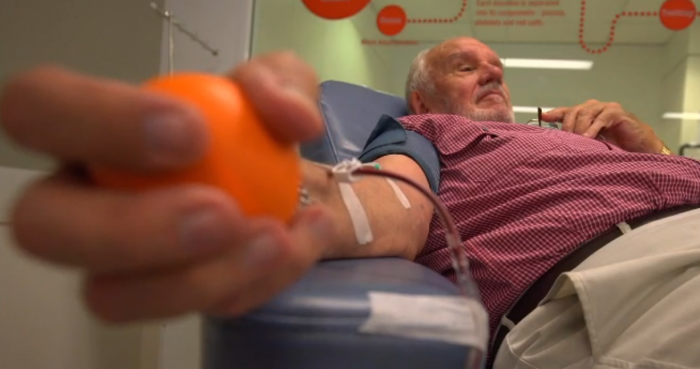