One in Six MIT Women Report Being Sexually Assaulted, According to University Survey 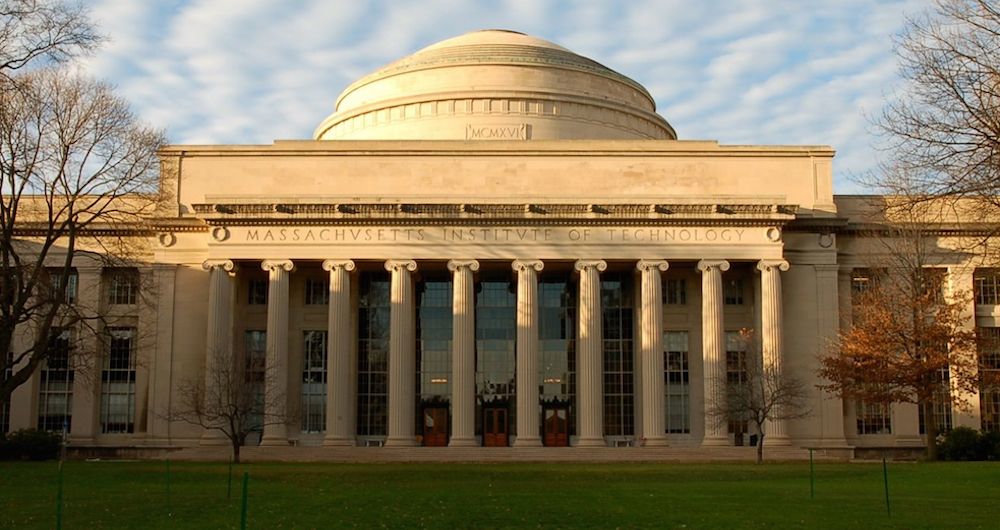 Around 17% of women who responded to a voluntary MIT survey published yesterday reported they had been sexually assaulted while at the university, while only 5% of those respondents  reported their assault to MIT officials, results that led MIT President L. Rafael Reif to say he is “disturbed by the extent and nature of the problem.”

While Chancellor Cynthia Barnhart, who spearheaded the survey effort, noted that only 35% of the 10,381 undergrad and graduate students responded to the online survey — which could mean there was some selection bias — the 17% figure is close to the widely cited national statistic that one in five female undergrads in the US will experience sexual assault on a college campus.

Additional results from the survey:

That last statistic is a troubling one, and speaks to one of the largest problems universities face as they try to combat sexual assault on campus: Silence. MIT can open dialogues, hold seminars, and amend policies all they want — and they should! — but that 56% of students who support sexual assault prevention but do nothing when confronted with sexual assault in their own lives are not only practicing the most dangerous form of slacktivism imaginable, they’re directly contributing to a culture of fear that permeates college campuses nationwide.

That being said, many of those 56% may choose not to come forward because MIT and other universities haven’t exactly made it easy for victims to get justice, and haven’t done much in the manner of justice-dispensing. According to data obtained by the Huffington Post, there were no expulsions for sexual assault at MIT from 2011-13, and only four suspensions.

The university may be one of the first in the nation to attempt conducting a comprehensive survey of this nature — at a time when some of its peers, including Harvard, Princeton, and Dartmouth, are among 55 universities noted by the Obama Administration as being investigated for their handling of sexual assault cases — but the initial push for a survey only came after an anonymous letter published in the campus paper detailing one woman’s rape by her mentor and subsequent PTSD.

In the article, the author details her struggle with months of bureaucracy to bring her rapist to justice.

After three months of repeatedly explaining my story first to the supportive MIT police, then to the supportive local police, and finally to an unsupportive Assistant District Attorney, I was eventually told by the ADA that I had merely had “traumatic sex” and that the man was “sick” and “an *sshole.” But, “it was not illegal for [him] to want sex,” she said. She told me that there was not a clear enough of a struggle, and that “consent is not like signing a contract” (that my standards for consent were too high).

The key word there is “supportive.” MIT can be as supportive as they want, just like 97% of students would support someone taking action against sexual assault, but the school should push its students hard to be more than passive allies, and vice versa, something the Chancellor seems to realize.

“I think what we learned here is that we have a problem, Barnhart said. “That’s why we’re releasing these results, and unleashing the collective problem solving and creativity that our community is so well known for.”

“The data tells us things that we maybe didn’t want to hear, but MIT isn’t afraid of that. We have a very long history of approaching problems in exactly this way. We measure by getting data and facts, and then we develop our action plan.”

Barnhart is saying all the right things, and MIT took a positive step by conducting this survey and committing (at least verbally) to fighting sexual assault. But until that “collective problem solving and creativity” yields real action plans and real results, it isn’t enough.

Enter to win a pair of tickets to attend The Hess Collection Seminar and Dinner as part of Boston Wine Festival 2018 at the Boston Harbor Hotel on Wednesday, March 14th. END_OF_DOCUMENT_TOKEN_TO_BE_REPLACED

Boston band Funeral Advantage is Tyler Kershaw. And Tyler Kershaw had a fun childhood, so it seems. END_OF_DOCUMENT_TOKEN_TO_BE_REPLACED

Perry put me on to daephne and the album blew my mind. END_OF_DOCUMENT_TOKEN_TO_BE_REPLACED

While many have called out Davis since a video of her refusing to issue a marriage license to Rowan County residents David Moore and David Ermold went viral in July, relationship columnist and gay activist Dan Savage went a step further on MSNBC Tuesday night, saying that “this is about someone hypocritcally looking to cash in”. He added: “And she is a hypocrite.” END_OF_DOCUMENT_TOKEN_TO_BE_REPLACED