On the issue of playing dead during an active shooter situation 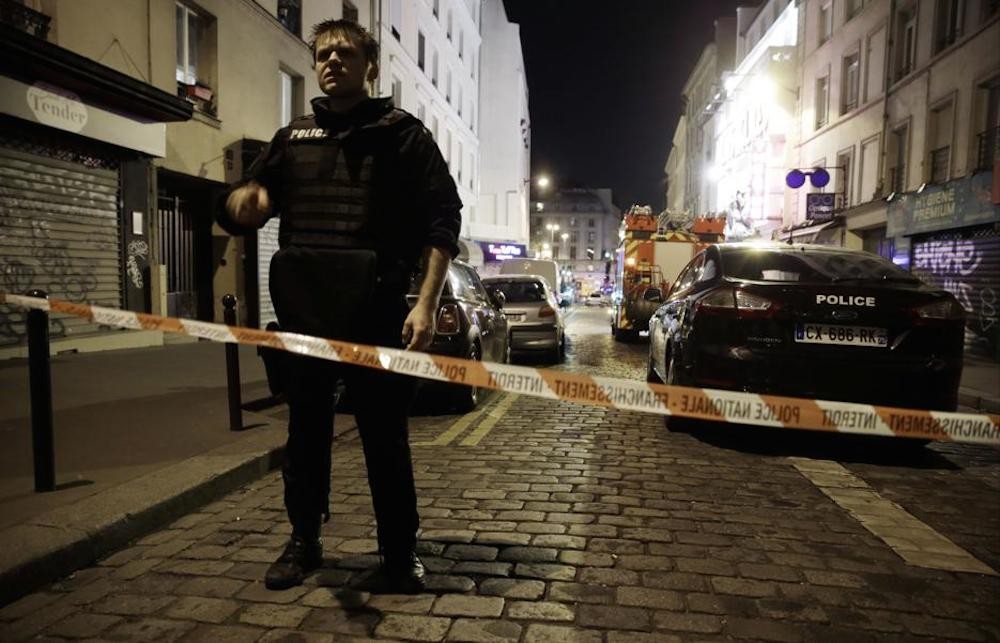 Following the recent Paris terror attacks, the United Kingdom’s National Counter-Terrorism Security Office (Nactso) issued new guidelines on what to do in the unfortunate event you find yourself in an active shooter situation, breaking their pointers down into three categories: “run,” “hide,” and “tell.”

The Department of Homeland Security’s guide for an active shooter situation (which is especially worth reviewing following Wednesday’s tragic shooting in San Bernardino, California), suggests people “run,” “hide,” and “fight”; instead of “tell,” where Nactso suggests you contact emergency services, DHS suggests you try yelling or improvising weapons as a last resort. One topic not mentioned in either of the guides? Playing dead.

Reading the news coverage following Nactso’s release, however, you’d assume the efficacy of the strategy was a major talking point. Here’s a small sampling of the headlines of stories written about Nactso’s guidelines last month:

“The best advice if you find yourself in a terror attack: Do not play dead” [Quartz] 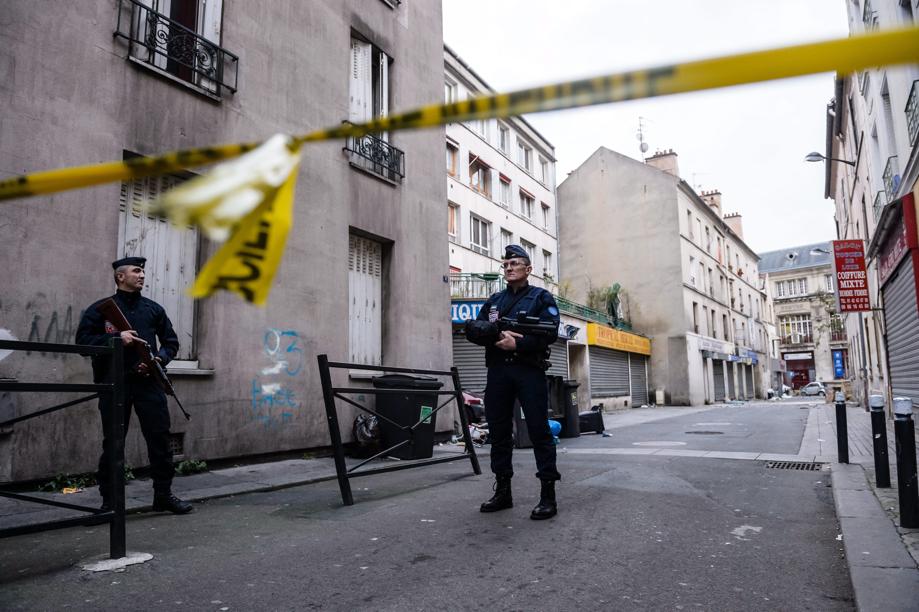 People at both the Paris attacks and the Charleston church shooting in June of this year escaped death by playing dead in pools of blood — though it should be noted that at least one account of the Paris attacks claims that some people who played dead were shot anyway.

Details from yesterday’s shooting are still being released, and many survivors have yet to come forward to tell their stories.

The concept of playing dead is also not a new addition to the conversation. Kristina Anderson, a survivor of the 2007 Virginia Tech shooting, said in a video interview with that she concentrated on not moving each of the three times the shooter returned to her classroom.

“When he was in our class, I remember trying not to breathe very much, so he couldn’t tell I was alive,” said Anderson, who founded a nonprofit dedicated to improving school safety and student education initiatives in the wake of the shooting. “As my stomach hit the chair, I was thinking, ‘he can see me breathing, he can see me alive.’ And that was very scary.”

Given the continued media coverage of real people employing the tactic, why do national organizations choose neither to endorse or refute the strategy, but to neglect to mention it at all? A spokesman for the Department of Homeland Security was unable to comment on the record about playing dead during a crisis, while Nactso did not return a request for comment.

Long says there’s no evidence to suggest playing dead is a feasible option, partly because no one has done a rigorous statistical analysis on the subject.

“Honestly, I don’t think there’s been an analysis that asks whether playing dead works,” Long said. “No one has gone in and captured that information after these events. We need to break down these shootings and these events to better understand what works and what doesn’t.”

To offer an analogy, medical professionals can’t recommend a holistic treatment that hasn’t undergone rigorous testing and research, but people will want to hear a personal anecdote about someone who credits an alternative medicine with saving their life.

While playing dead has anecdotally proven its merit, without a statistical breakdown of the strategy’s pros and cons, organizations like Nactso and the Department of Homeland Security are unlikely to mention it among their best practices. In the meantime, Long says organizations should continue to actively discuss safety protocols on a rolling basis.

“It’s time for schools, businesses, churches, and organizations to take preparedness seriously,” Long said. “Even discussing protective actions during the first few minutes of staff meetings will help to build a true culture of preparedness.” 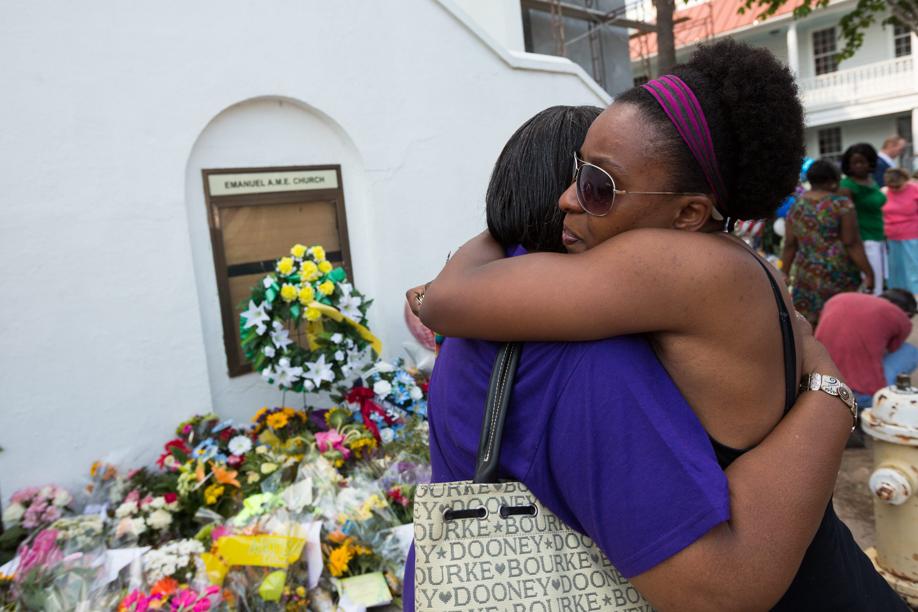