No Taylor Swift? What We Learned From Spotify’s Most Streamed Artists of 2014 List 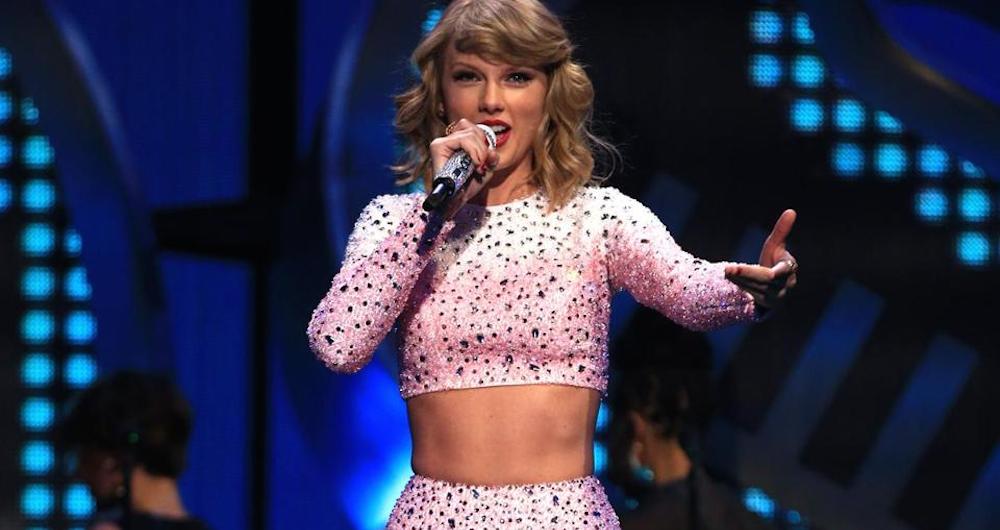 Many musicians may have an issue with the pitiful amount Spotify pays to license their music, but that hasn’t stopped the public from streaming their favorite artists more than ever before. The company released a year-end list of their most-streamed artists and tracks, and we’ve got the full list, plus three things we learned from it.

Taylor Swift’s new album 1989 had the biggest opening week for an album since 2002. Her status as one of the most influential pop acts in the world is unquestioned. Yet Swift does not show up on any of the lists, which seems pretty suspicious given Swift’s very public removal of her catalog from Spotify. (And the company’s laughable attempt to win her back / court favorable press with a “Come Back, Taylor!” playlist.) However, when asked by The Verge if Spotify had intentionally excluded Swift, they denied it.

“The top lists are an accurate reflection of what was listened to this year, there was absolutely no meddling or removing of her from the list,” a spokesperson replied by email. “Taylor simply didn’t make it into the top five.”

Swift’s newest album was the biggest single-week seller since 2002. The 2002 album that topped it? Eminem’s 2002 smash hit The Eminem Show. Though Marshall Mathers didn’t release an album in 2014, his November 2013 release The Marshall Mathers LP 2 was enough to make him the #2 global artist, the #2 global male artist, and the #1 streamed artist in the US. Along with 41-year-old Pharrell Williams, Eminem is the only artist over 40 to make the chart.

U2’s new album Songs of Innocence took over everyone’s iTunes libraries in September, but the publicity stunt didn’t translate into Spotify streams, even though Songs of Innocence and its deluxe edition are readily available on the service. Perhaps U2’s older fanbase doesn’t use the streaming service as much as its millenial counterparts.

Incidentally, though U2’s music isn’t my cup of tea, Bono’s comments on the state of the music industry in regards to streaming are spot-on, and put him and Swift on the same side of the debate: “The real enemy is not between digital downloads or streaming. The real enemy, the real fight, is between opacity and transparency,” Bono told Reuters. “The music business has historically involved itself in quite considerable deceit.”

As my colleague Ryan Walsh pointed out yesterday, the Spotify streaming model results in pitiful royalties for artists. Marquee acts that regularly sell out stadiums like U2 and Taylor Swift may not feel the pinch, but many smaller artists certainly do. (On the note of album sales, even though the Billboard album charts now factor in streaming sources and digital track sales, even if every single person in the US streamed a record twice, it wouldn’t meet the standard for a gold record.) 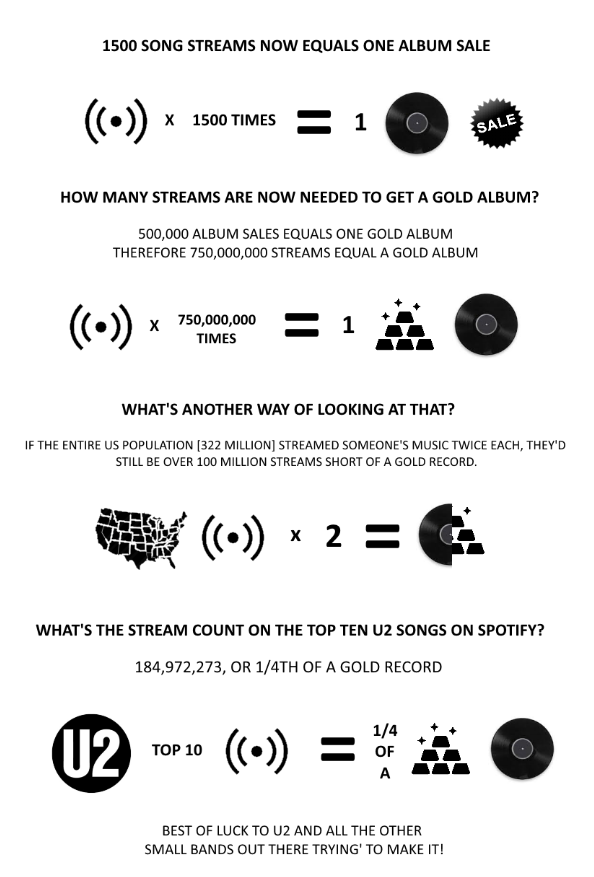 For those of you who skipped all of that writing to get to the results, here’s the full list.

Most streamed artists in the US

Most streamed tracks in the US

Most streamed albums in the US

Enter to win tickets to see Trio Da Kali at The Villa Victoria Center of the Arts (Newton, MA) on April 10th. END_OF_DOCUMENT_TOKEN_TO_BE_REPLACED

END_OF_DOCUMENT_TOKEN_TO_BE_REPLACED

Enter to win tickets to Rhye at The Paradise on February 28th. END_OF_DOCUMENT_TOKEN_TO_BE_REPLACED

Her new album has been pushed back, but we have Kimbra’s new single for you. END_OF_DOCUMENT_TOKEN_TO_BE_REPLACED

The folk duo returns with a new record this week. END_OF_DOCUMENT_TOKEN_TO_BE_REPLACED

Now that we’re done looking back at 2017, let’s look ahead at 2018. END_OF_DOCUMENT_TOKEN_TO_BE_REPLACED

Our first Song of the Week for 2018. END_OF_DOCUMENT_TOKEN_TO_BE_REPLACED

In a year when so many things were off, the music was right on. END_OF_DOCUMENT_TOKEN_TO_BE_REPLACED