No drinking for Drynuary? Why you should (and shouldn’t) 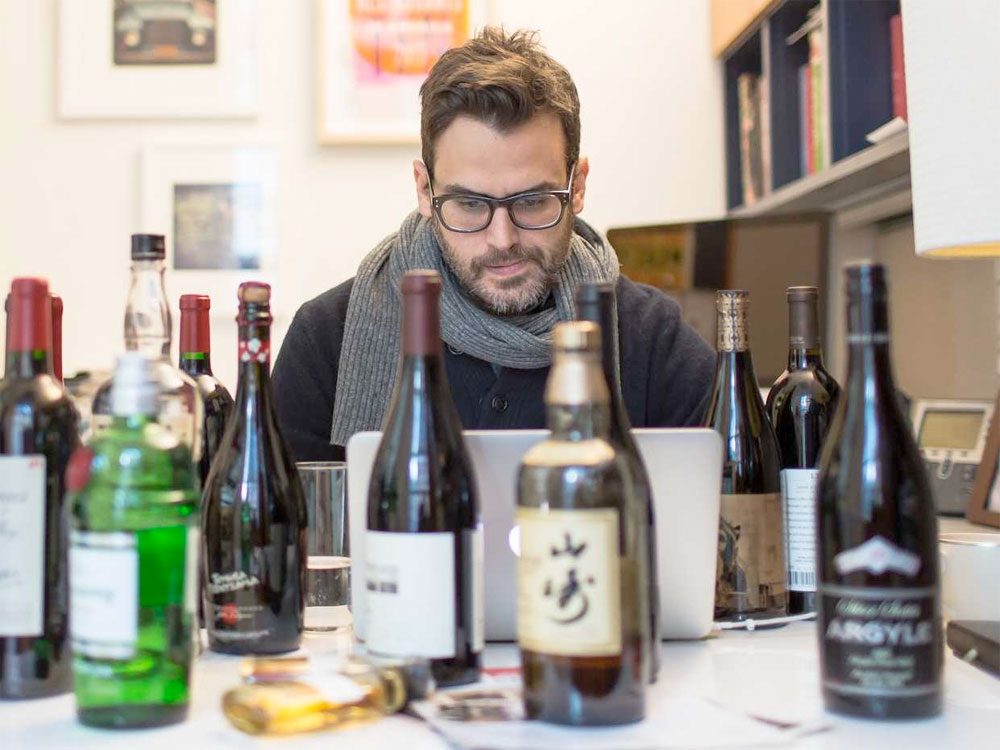 Dryuary, the practice of not consuming alcohol for the entire month of January (that’s a looong 31 days) has grown in popularity since the term was invented in 2007 by writer John Ore, a man who I’m assuming has a lot of self control. Is the practice totally pointless, or is it a good idea for your wallet, waistline, and self worth? We’re two weeks into the month, so if you’re still considering Drynuary, you’re procrastinating. And that’s an entirely different New Year’s Resolution. Here are a few reasons why this late Christmas present to your liver can be a good idea. And one reason it’s not.

Vowing to stay sober for a month has received criticism as a sign of an actual drinking problem, as well as for being too short of a stint to have any actual health benefits. But I see it as more of a test of mental fortitude for the average social drinker. Nobody is doing this to halt the impending cirrhosis of their liver or as an alternative to court ordered rehab. So why are people trying Drynuary?

Peruse your bank statement from the end of 2013 and you’ll notice that those ‘Gansett tallboys really start to add up. That, and you’re still reeling from the XBox One you bought around the holidays (shhh, it was for yourself). I’m doing some math here, but the four weekends you drink coke sans rum, or better yet, cozy up with Netflix and some sparkling water, can save you a pretty penny.
I’m a staunch believer in kegs over six-packs, but imbibing in calorie-packed beverages night after night can take its toll. With the beginning of the year comes the pressure of joining a gym and losing that warm layer of winter blubber. With Drynuary, you’re already cutting out so many calories that you can probably just forgo the treadmill altogether.
If you spent New Year’s Eve in a stranger’s living room doing your best rendition of Cher’s “Turn Back Time” while trying to order Domino’s with your shoe instead of a phone, a liquor hiatus might be just what the doctor ordered. It’s a time to assure yourself that you can have fun without a raised BAC level and actually make some memories that you can recall without the help of Instagram.
When it comes down to it, we drink when we’re stressed. And if we deprive ourselves of said drink, we might do something more harmful instead. Like take up smoking, or start watching “Duck Dynasty.” Promise me, if it comes down to the wire you’ll just go with a gin and tonic.