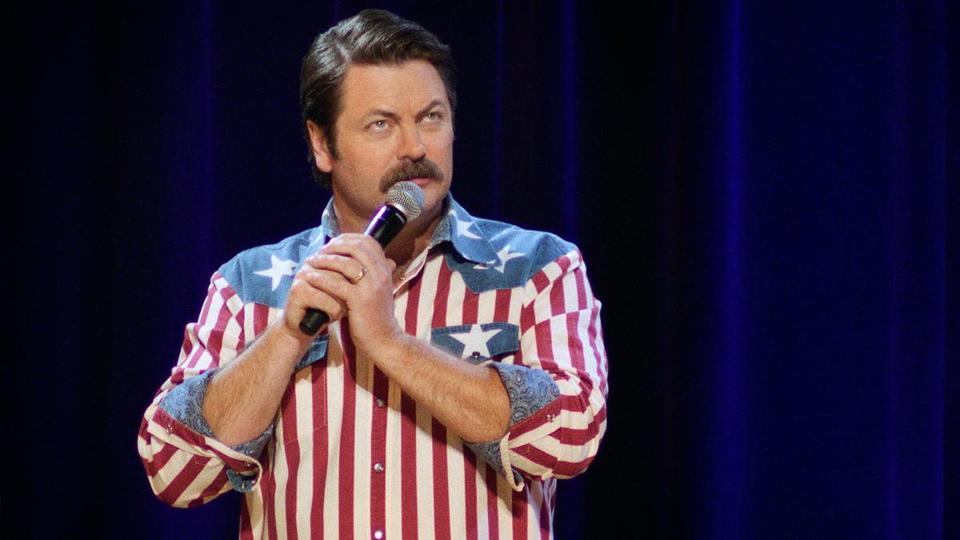 We’ve got a lot of summer music releases coming up, which means some solid live music should soon be flooding the late night circuit. This week is no exception, with the return of Damon Albarn (Blur, Gorillaz) and Bob Mould, and guest appearances from rapper/producer/director, 50 Cent, and famed rock queen, Chrissie Hynde.

Tuesday, June 3 – Twin Shadow on “Conan”
Twin Shadow, AKA George Lewis Jr., has made waves for his modern take on 80’s pop, especially from collaborations with Zeds Dead and a guest DJ spot on Diplo’s famed BBC Radio 1 show, “Diplo & Friends”. Whatever you want to call is music, synth music…new wave…., it absolutely, completely, embraces everything ’80s. Oh, and he spent a good bunch of time in Boston too (re-live a classic Drug Rug show).

Tuesday, June 3 – Bastille on Seth Meyers
If you missed Bastille’s electric performance at Boston Calling a couple week ago, here’s another chance to catch the Brit-based band’s semi-poppy sound. The quartet has been on the road, promoting their latest album, “Bad Blood,” and will no doubt put on an energetic set of “hey-oohs” and clap-along choruses over shimmering synth and peppy electronic beats tomorrow on Seth Meyers’ show.

Wednesday, June 4 – Bob Mould on “Conan”
Bob Mould’s catalog is extensive. From his days in Hüsker Dü and the power-pop band, Sugar, Mould has been cranking out hits for the past 35 years. And he’s not done yet. Mould’s newest album,”Beauty & Ruin,” which will be released tomorrow, is a collection of contemplative and brighter sounding melodies that make for some pretty exquisite rock forms.

Thursday, June 5 – Damon Albarn on Fallon
Given the amount of time Damon Albarn has been performing with various different groups and artists, it probably comes as a surprise that it’s taken him over 20 years to release a solo album. The famed Blur frontman has finally made the time with the release of, “Everyday Robots.” He’s been on the road in support of the album, using each live show as an opportunity to play songs from his entire career including tracks from his days with Gorillaz.

Monday, June 2 – Nick Offerman and Megan Mullally on Seth Meyers
We can’t imagine a cuter, more awesome comedic power couple than Nick Offerman and Megan Mullally. They’ve been very together for the last thirteen years, working and spending time together, sharing one e-mail address, and exuding a palpable sense that they really enjoy each other’s company and ridiculousness. Having just wrapped their own limited Off Broadway engagement “Annapurna,” we’re excited to see what the couple has up their sleeves for future comedy projects.

Monday, June 2 – Kate McKinnon on Conan
It didn’t take her recent American Comedy Award win for her hilarious work on “Saturday Night Live,” for us to realize her stature as one of the funniest ladies around right now. Some of Kate’s finest moments include original characters like her badass Connecticut mom (particularly the one obsessed with Grand Theft Auto), her Russian villager, her crazy cat lady and also many spot-on impressions including Angela Merkel, Ellen DeGeneres, Billie Jean King, and Justin Bieber.

Tuesday, June 3 – Ricky Gervais on “The Daily Show”
Ricky Gervais has earned cheers and jeers for his celebrity-skewering humor, particularly as host of the Golden Globes. But seeing as comedic dynamic duo Amy Poehler and Tina Fey have that gigged booked up until 2015, Gervais channels his focus on his Netflix series, “Derek,” – the story of a simple-minded man who works in an old-age home in Britain. No doubt his stand-up comedy and past work on shows like “The Office” and “Extras” can be biting, to say the least, but the laugh-out-loud scenes in “Derek,” whose second season started this past Friday, comes in equal measure to moments that leave a lump in the throat.

Thursday, June 5 – 50 Cent on Kimmel
Hate it or love it, but having just dropped his first proper album – “Animal Ambition” – in almost five years shows that the underdog’s on his way back to the top with not only his new independent release, but a new Starz series called “Power,” which “Fiddy” executive-produces and co-stars in.

Thursday, June 5 – Chrissie Hynde on “The Colbert Report”
For 35 years, Chrissie Hynde said she would never go solo. But when you’re in the music business for as long as she has been, the things someone never wanted to do eventually become the only things left that they haven’t. Which may be the reason for her upcoming release, “Stockholm.” And even though the album only bares her name, the long time rocker claims this new album is more a collaboration than any previous Pretenders records.

Always a pleasure to have Boston.com’s Perry Eaton in studio for a chat. After we talked a bit about Pearl Jam at Fenway and Perry’s new podcast, he filled us in on Game of Thrones live and Narragansett’s new Bananagrams-themed brew. END_OF_DOCUMENT_TOKEN_TO_BE_REPLACED

No, not from afar, from the comfort of her couch. From the actual awards themselves. That’s where Meredith Goldstein was for the Oscars. She shared all the juicy, first-hand details with me. END_OF_DOCUMENT_TOKEN_TO_BE_REPLACED

It was wonderful having our good friend Meredith Goldstein back in studio this morning. She dug into the latest edition of Love Letters, which prompted us to play this song. And of course we had to discuss the Oscars. Make sure you’re following Meredith on Twitter, as she’ll be live-tweeting the awards this Sunday night. END_OF_DOCUMENT_TOKEN_TO_BE_REPLACED

Our first edition of TV Sets for 2016 might be better than every edition from 2015. END_OF_DOCUMENT_TOKEN_TO_BE_REPLACED