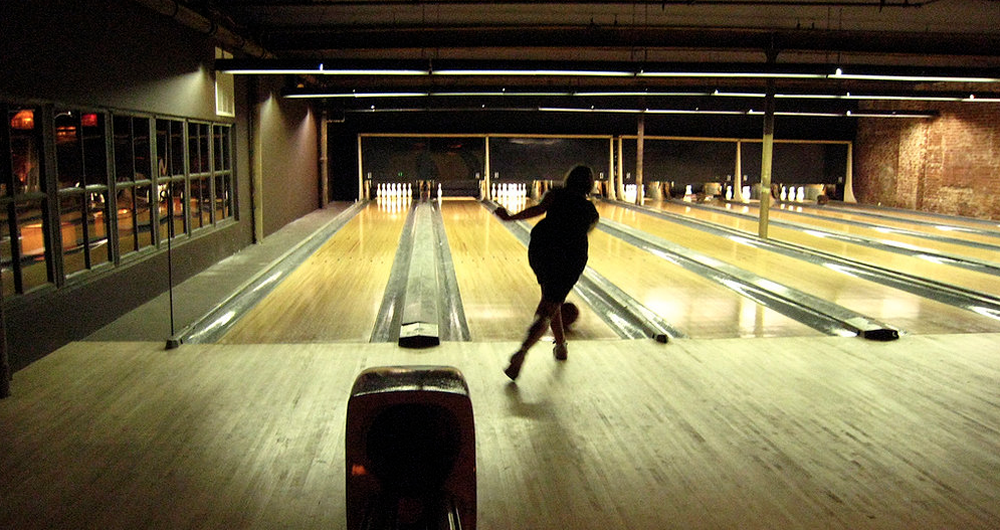 CMJ, one of the country’s biggest multi-venue music festivals, is underway throughout clubs in New York, attracting performers and attendees from across the world. Unfortunately, the festival takes place as the Ebola scare continues to rise in the US. Now, it seems that the two have crossed paths.

New York Times has confirmed that Dr. Craig Spencer has been diagnosed with Ebola after returning from Guinea on a Doctors Without Borders trip. While officials said in a press conference Thursday that he, “did attempt to self-isolate,” Spencer did travel outside of his apartment between his return from Guinea on October 17 and his diagnosis on Thursday, and one of his destinations on Wednesday evening was The Gutter in Williamsburg, a bowling alley and venue that was scheduled to host shows as part of the CMJ festival.

our @GoodnightRecord show at @thegutter canceled tonight because of an #ebola scare in #Williamsburg ..still @MercuryLoungeNY tonight @ 1am!

Last night’s show at The Gutter featuring Heaven, Big Sleep, Friend Roulette, and Sun Club, was cancelled as a result. While early discussion suggested that the Spencer had visited popular Williamsburg bowling alley Brooklyn Bowl as well (which hosted a CMJ show Wednesday night featuring former Boston act Carousel among others), those were false reports, but The Gutter has been confirmed as one of a few destinations which also included the High Line in Manhattan and a ride in an Uber car. The Gutter, which was closed all of Thursday, has released a statement:

“To all our customers, we sincerely apologize for any inconvenience.
We’ve been in constant contact with the health department and they have determined that there was no risk to our customers.
Closing today was simply a precautionary measure.”

Spencer is being treated at Bellevue hospital, while CMJ continues as planned, hosting events around New York City and Brooklyn through October 25.

While many have called out Davis since a video of her refusing to issue a marriage license to Rowan County residents David Moore and David Ermold went viral in July, relationship columnist and gay activist Dan Savage went a step further on MSNBC Tuesday night, saying that “this is about someone hypocritcally looking to cash in”. He added: “And she is a hypocrite.” END_OF_DOCUMENT_TOKEN_TO_BE_REPLACED

END_OF_DOCUMENT_TOKEN_TO_BE_REPLACED

David Filipov was part of the team that headed up the Boston Globe/Fox25 Olympic Debate last night. He offered his takeaways and analysis after an update on the latest exchange between Governor Baker and the USOC. All in all, our conversation does a pretty good job of getting you up-to-speed on all things Boston2024. END_OF_DOCUMENT_TOKEN_TO_BE_REPLACED

END_OF_DOCUMENT_TOKEN_TO_BE_REPLACED

Taxi driver Victor Perez Cardona didn’t want the traditional coffin for his wake. Instead, he wanted to be in his cab.
END_OF_DOCUMENT_TOKEN_TO_BE_REPLACED