New tracks from Beck, Vampire Weekend to get you to the weekend 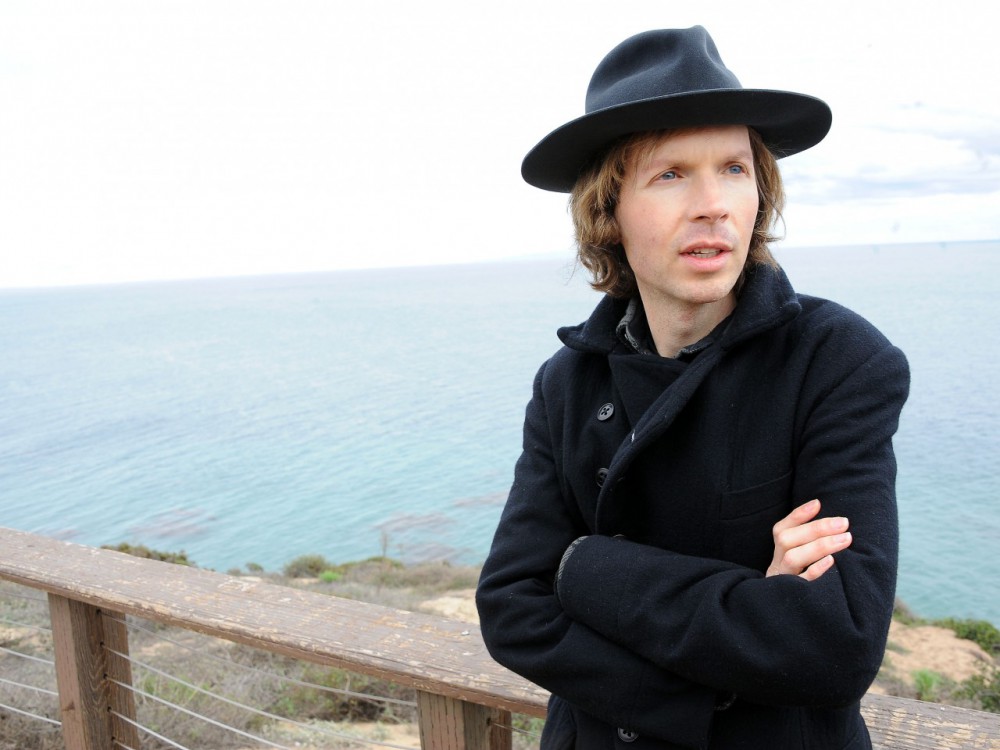 Man, 2013 sure had some great music. But it’s time to build a bridge and get over it because 2014 is here to kick you in the pants. Cure that stupid hangover with new covers from Beck and Spoon’s Britt Daniel. Maybe even take a stab at a peculiar hip-hop remix of a Vampire Weekend hit.

Beck has had a series of odd releases as of late. On this track, Beck takes a stab at a John Lennon tune for a Starbuck’s love song compilation called “Sweetheart 2014.”
Speedy Ortiz lead lady Sadie Dupuis finds time for this cool lo-fi ditty as the band awaits the release of its upcoming EP “Real Hair” on Feb. 11.
Run the Jewels, the collaboration of Killer Mike and El-P, which released its stellar self-titled debut in 2013, has now released a European edition of the album, this time charging money for it, but including some tasty bonus tracks like this one featuring a scratch solo from Q-Bert.
British punks Nai Harvest return in 2014 with a new EP set to release on March 3. This first taste is a bit cleaned up, but the band achieves a surprisingly full sound, especially considering it’s only a duo.
Another cover to add to the mix this week. Britt Daniel, frontman for Spoon and Divine Fits, has a go at Shelley Fabares’ “Love Letters,” which is a track that may sound familiar to anyone who has seen “Blue Velvet.” Seems like Valentine’s Day is starting early this season.
Next in a series of odd yet kind of unsurprising moves, Detroit rapper Danny Brown spits a verse on a reworked version of Vampire Weekend’s 2013 hit “Step.” The tune also features Das Racist’s Heems and Despot.
Portland trio Unknown Mortal Orchestra released a terrific sophomore album early in 2013, continuing on its unique brand of psychedelic soul. This track is a bit of a different dose though. As a matter of fact, it’s 22 minutes long.