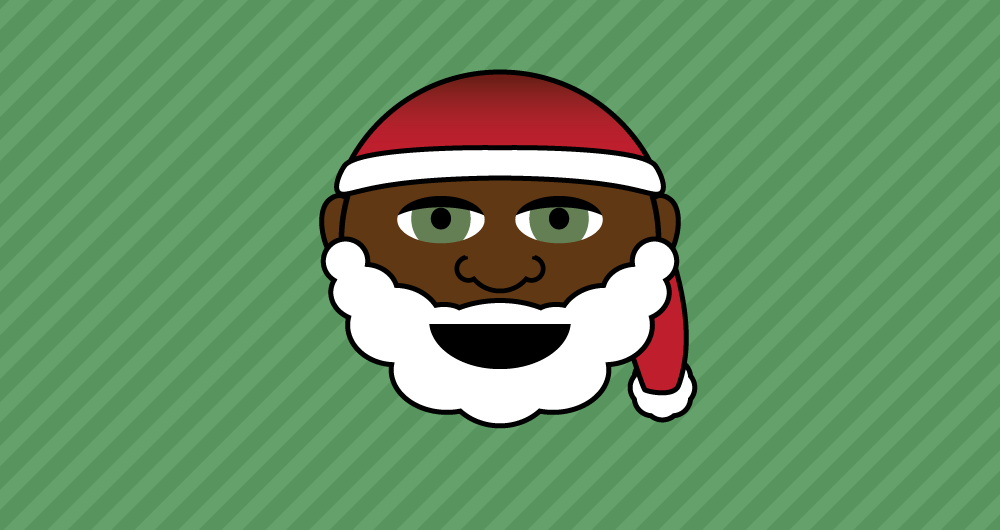 Coming off the disappointment of the alleged 250 new emojis that never came to be this summer, iOS will finally release a new set of 300 characters in June. Included in the update, a number of racially diverse characters based on the Fitzpatrick Scale of skintones, featuring many of iOS’s most popular players in six new skin shade options. Additionally, same sex family and couple emojis will be introduced.

The new emojis will be accessed by tapping a person or body part character and selecting from a panel of additional ethnicities, says CNN. Which character will remain the default on the emoji keyboard remains unclear, but small victories, we suppose.

The update comes as a response to Apple’s pledge last March to diversify their keyboard characters following a DoSomething.org petition and social media campaign which called out the company for its dominantly Caucasian defaults. Apple claimed their lack of diversity was due to limitations set by Unicode’s standard, which allows emojis to be shared across different platforms, but promised to work with the Unicode Consortium to find a way to expand.

However, as far as we can tell, occupational emojis still lack gender diversity. But don’t worry ladies, you’ll still be able to be a princess or a bride in every color — just not a police officer, medical professional, or a member of the British Royal Guard any time soon.