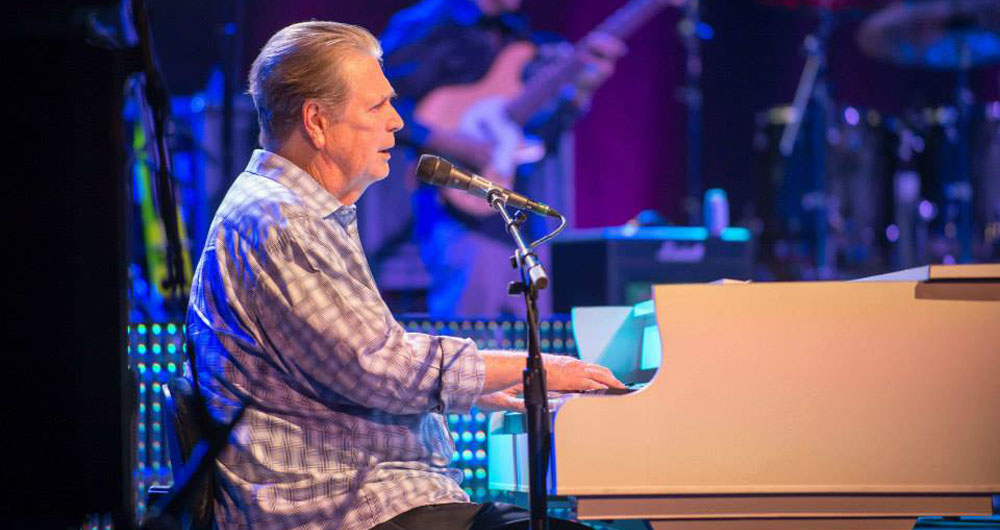 We initially got word about a new album from Brian Wilson last October when he announced he had already made significant process on the follow up to his first solo project, which included an illustrious studio collaboration with guitar-great, Jeff Beck and old Beach Boys buds, Al Jardine and David Marks.

The nearly eight months of silence about the album that followed this initial announcement may have left some weary of there ever being a release, but according to an upcoming Rolling Stone article re-published by Wilson on his official Website, the new album is said to not only definitely be happening, but also feature some more A-list guest singers. Namely, Zooey Deschanel, Lana Del Rey, Frank Ocean and Kacey Musgraves.

Here’s the reposted blurb from the upcoming Rolling Stone article:

‘Songs in contention for Brian Wilson’s next album range from the sassy ‘Sharing a New Day; with Kacey Musgraves to the space-age bossa nova ‘On the Island’ with Zooey Deschanel to the haunting ‘Last Song’ with Lana Del Rey. Another possible highlight: ‘Special Love’, potentially featuring Frank Ocean.’

Even though all the tracks are merely in contention at this point, Wilson couldn’t be more excited about the endeavor. “This project blows my mind,” he says in the article. “I had no idea we could pull this off!”

Could this be 2014’s version of Santana’s “Supernatural,” launching the legendary Beach Boy back into relevancy and poising him to sweep at the Grammys? I guess we’ll have to wait and see. The Rolling Stone issue with the Brian Wilson story hits newsstands on June 19th.