‘Nashville,’ Explained to a First-Time Viewer in GIFs

The opening chords of “Don’t Stop Believin’” are all it takes for me to get PTSD flashbacks to the one or two episodes of Glee I ever watched.

Sure, the show had a diverse cast of characters and tackled important social issues, but it also busted into song every three minutes.

It was reason enough for me to avoid musical television shows at all costs. Until Wednesday night.

Nashville is now in its third season of soapy county music singer antics. Though it’s been airing on ABC since 2012, the episode I watched last night was my very first.

I was expecting a mash-up of the ho-dunk sensibility of Footloose with the throw-each-other-in-the-pool hijinks of Dynasty.

After an hour of watching Connie Britton emote on screen, I soon learned that I would also be getting the masterful acting of SNL’s The Californians.

For those who want a guide on what to expect out of a show that makes Glee look like a barebones reenactment of adolescence, we’re here to help. Here are 11 things you need to know.

1. Juliette Barnes (Hayden Panettiere) is profoundly pregnant, couch-ridden and apparently can only communicate with her husband and the rest of the outside world via Facetime.

2. Prepare yourself for a lot of furrowed brows and weird eye contact. Nonverbal communication is apparently a thing in the country music world.

3. Aging country queen, Rayna Jaymes (Connie Britton), screams that she “doesn’t get a happy ending” before grabbing a conveniently located guitar and smashing it on her living room floor.

5. Based on the half dozen musical performances throughout the episode, the actors were hired on a facial symmetry basis. Lip-syncing skills were deemed secondary.

7. Rayna and her lover, Deacon, get freaky on the floor in front of a roaring fire in, perhaps, the most original presentation of love-making ever aired on television.

8. Every female character has center-parted hair.

10. Every character has veneers. 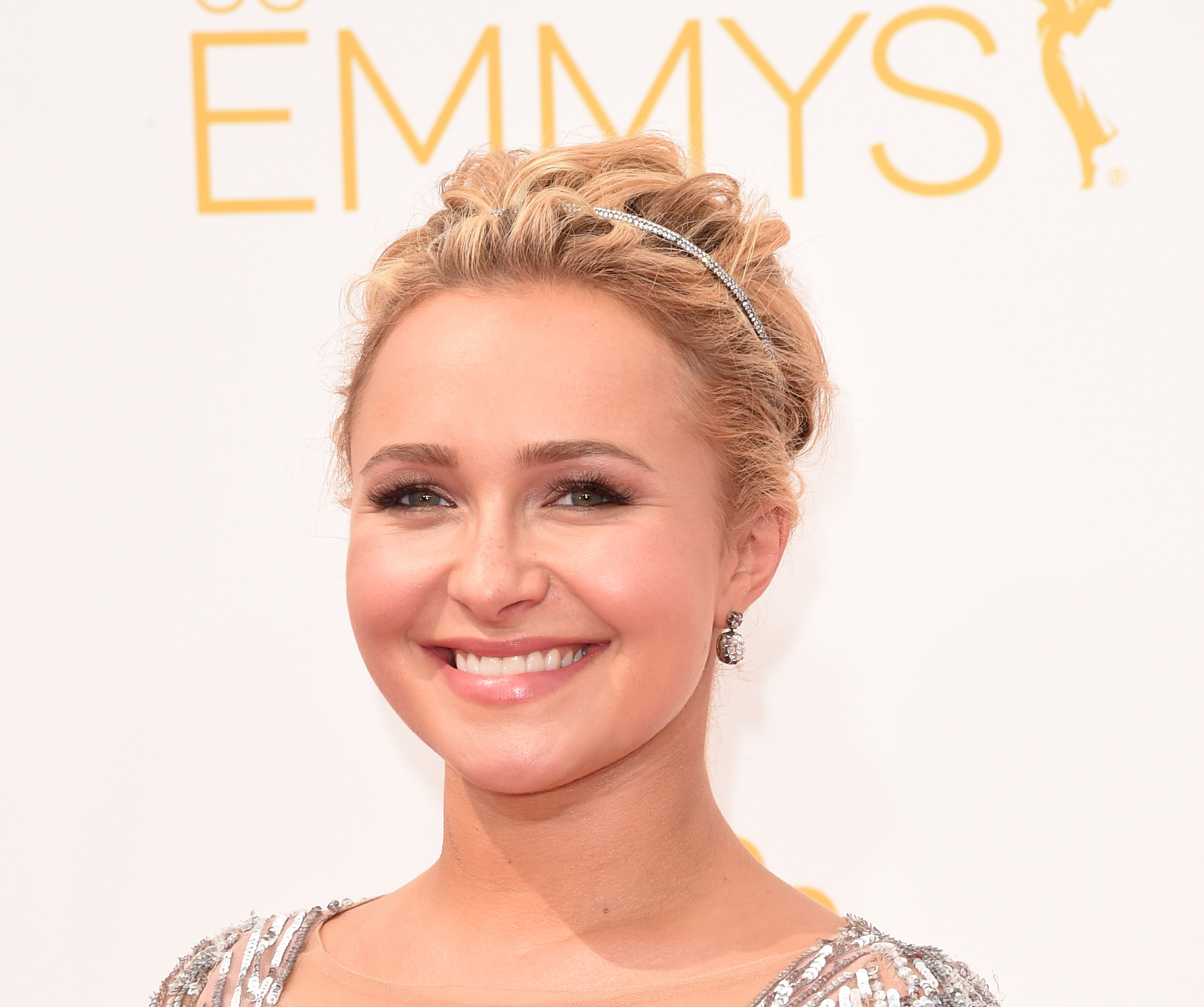