My friend’s baby is ugly. What do I do if she asks about it? 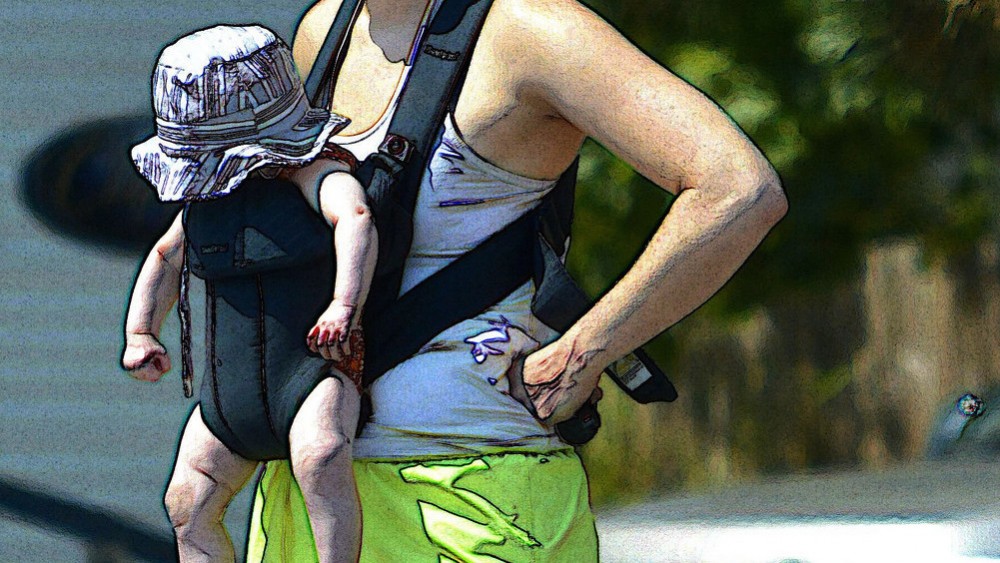 My friend’s baby is ugly. Like, burn the baby photos, avert your eyes ugly. Obviously I haven’t told her this, but the other day she said something that sort of implied she knew it. Like she was fishing for me to admit she had an ugly baby. I skirted around it (awkwardly), but what do I do if she presses, or asks outright? I’m a terrible liar.

Whatever you do, don’t tell her the truth.

I once had a friend in college who didn’t exist in family photos until she was 6. Her mom loved her, and she saved the pictures, but she didn’t want her daughter to accidentally come across them. When the daughter finally insisted, at 16, that she be allowed to see them, she actually burst into tears. Mom knew: Sometimes it really is just that bad.

So rest assured: Your friend almost certainly knows already. Even the most loving mom is usually aware when her baby looks like cubism. She just loves the baby anyway.

But that doesn’t necessarily mean she wants to hear you say it.

She might be testing the waters with you so that she can lovingly talk about her ugly baby‘s ugliness with someone who won’t look at her like she’s a soulless horror (for her to say her own baby is ugly is risky after all; moms are put up on unrealistic pedestals all the time). She might also be looking for someone to tell her she’s wrong. Which of those is likelier depends entirely on your friend.

If you’re really, really certain she’s the kind of sarcastic person who would call out her own infant, you could tentatively agree (something along the lines of, “She’ll grow into her features”), but that is a seriously risky bet. I’d stop being friends with someone who called my cat ugly.

The wiser move would be to continue skirting the issue with phrases like, “She looks perfect to me,” and, “I don’t know why you’d say that.” Neither of them are untrue — if the baby is a healthy little thing, her current looks are not at issue, and frankly, your friend urging you (for whatever reason) to call her baby ugly is perverse. She has to know it’s the baby equivalent of asking an S.O. to tell her, “Honestly, does this make me look fat?”

Keep white-lying and stop worrying whether your friend can see through it.

Convincing her isn’t your goal here; avoiding permanent damage to your friendship is.

Have questions for Jilly? Ask them here, and they could be featured in her advice column.