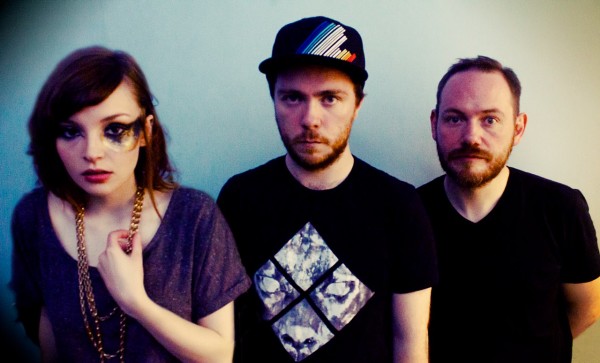 The Music Video Roundup brings you a handful of the most memorable videos to hit the web. Included this week are new videos from Chvrches, Classroom Battles, Bastille, and MGMT.

Catch up on the previous Music Video Roundup here.

Chvrches are first band featured on this week’s roundup. “Lies”, the third single off their debut LP The Bones Of What You Believe, follows similar patterns as their previous released videos. The Sci-Fi inspired video, shifts between a story of a grim fantasy world and performance footage of the band looking badass while in a smokey room.

The ever so weird MGMT always manage to create the most bizarre and psychotropic videos. I may just die of shock the day the duo decides to release a video that is simple and straightforward. In typical MGMT fashion, “Alien Days” features a herd of goats, dancing Puritans, a woman giving birth to an orb, and a pair of freaky aliens. These guys really love to make it weird.

I had intended to post the video from Bastille‘s performance on the Boston Common, but felt it might be slightly narcissistic considering a few members of the RadioBDC crew were featured throughout. (#humblebrag). Instead I chose the simple video for their haunting cover of Cutting Crew’s 1986 classic hit, “Died In Your Arms”.

This is not Classroom Battles‘ first time being featured in the Music Video Roundup. This summer I said that the Irish/French group was a band people should be watching for and I really meant it. I’m really rooting for these guys after falling in love with their debut EP, This Week’s Question.

Enter to win tickets to see Trio Da Kali at The Villa Victoria Center of the Arts (Newton, MA) on April 10th. END_OF_DOCUMENT_TOKEN_TO_BE_REPLACED

END_OF_DOCUMENT_TOKEN_TO_BE_REPLACED

Enter to win tickets to Rhye at The Paradise on February 28th. END_OF_DOCUMENT_TOKEN_TO_BE_REPLACED

Click here to see where we’ll be the rest of the season! END_OF_DOCUMENT_TOKEN_TO_BE_REPLACED

END_OF_DOCUMENT_TOKEN_TO_BE_REPLACED

Enter to win a pair of tickets to attend The Hess Collection Seminar and Dinner as part of Boston Wine Festival 2018 at the Boston Harbor Hotel on Wednesday, March 14th. END_OF_DOCUMENT_TOKEN_TO_BE_REPLACED

The Black and Gold continue their run tonight at TD Garden. END_OF_DOCUMENT_TOKEN_TO_BE_REPLACED

Her new album has been pushed back, but we have Kimbra’s new single for you. END_OF_DOCUMENT_TOKEN_TO_BE_REPLACED