This hilarious short turns mob movie racism on its head

A young filmmaker has turned the tables on mob movie racism in Mulignans, the stinging five-minute short that premiered earlier this year at Sundance Film Festival.

Casual racism is a staple of many mob movies. More often than not, African-Americans are the targets.

But in Mulignans, the epithets and sense of threatened tribalism comes from black men. Besides this pronounced role reversal, it has all the components of any Scorsese or Francis Ford Coppola classic: tacky gold, heavy New York accents, and Acqua Di Gio you can smell through the screen.

Because it employs mob-style dialogue so well, it packs a punch.

The short features three guys sitting on an apartment stoop and accosting strangers walking by. They throw a lit cigarette at a white guy and judge a Brooklyn waitress with hairy underarms. Filmed in one day using a single camera and no professional lighting, Mulignans—an Italian slur comparable to the n-word—depicts race relations honesty and humor.

For Shaka King, the film’s writer, director and lead actor, it comes from a personal place.

“I went to school in a predominantly Italian-American neighborhood,” King told No Film School. “I think as kids we recognized the absurdity of racism and race as a construct. Which isn’t to say we didn’t recognize the cruelty of racism as well.” 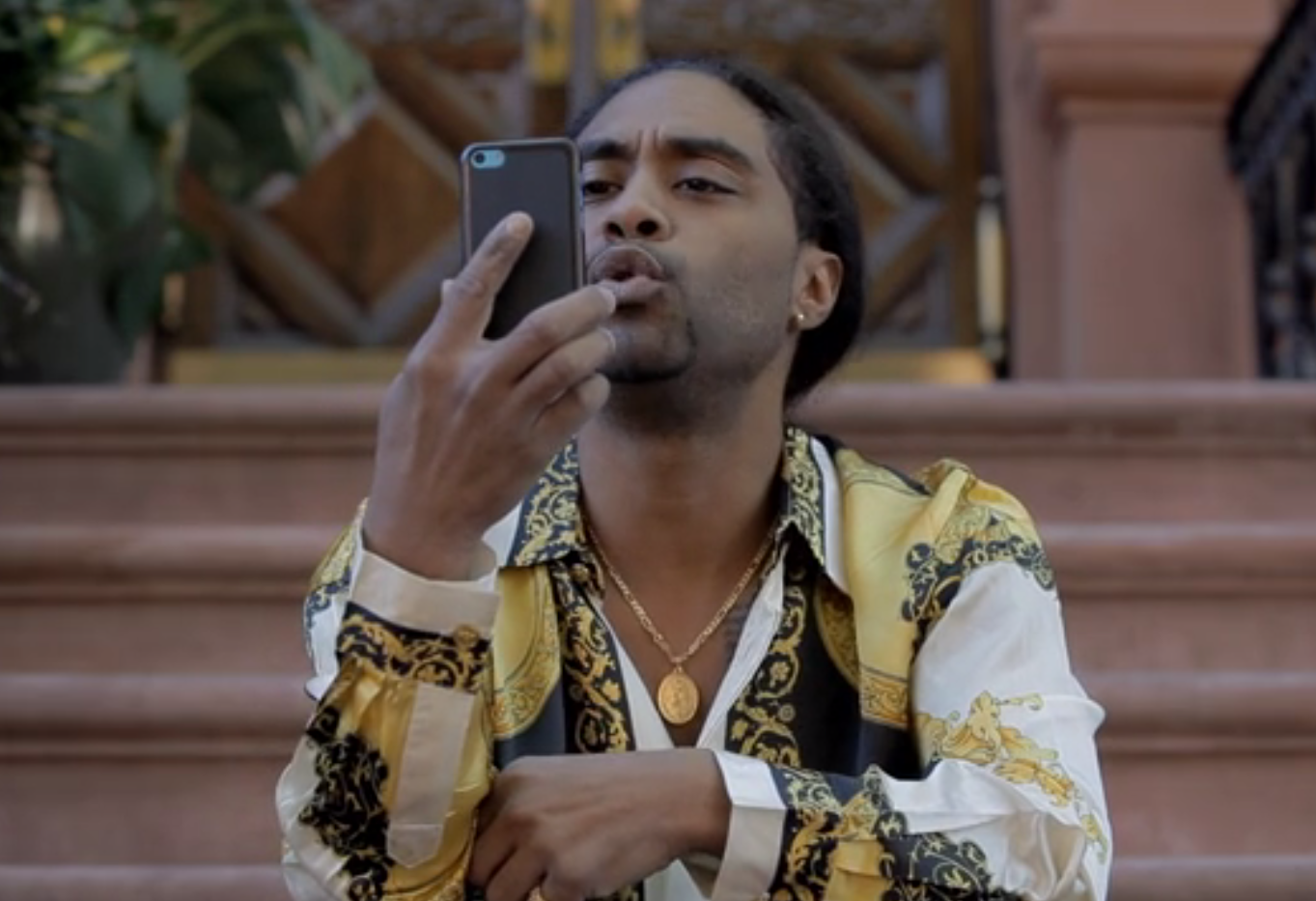 “Particularly in high school, having a socially segregated experience for many years and experiencing racial tension on the daily…not always in the sense of someone calling you a nigger, though that happened as well. But just feeling like an outsider. Talking like these guys was a way to mock them.”

The film was originally supposed to end with the three guys beating up a white jogger while calling him the n-word. Though King believed such a powerful statement was necessary to make it a fully realized satire, a hilarious montage of self-satisfied head bobs was used as an ending instead. It’s just as powerful. 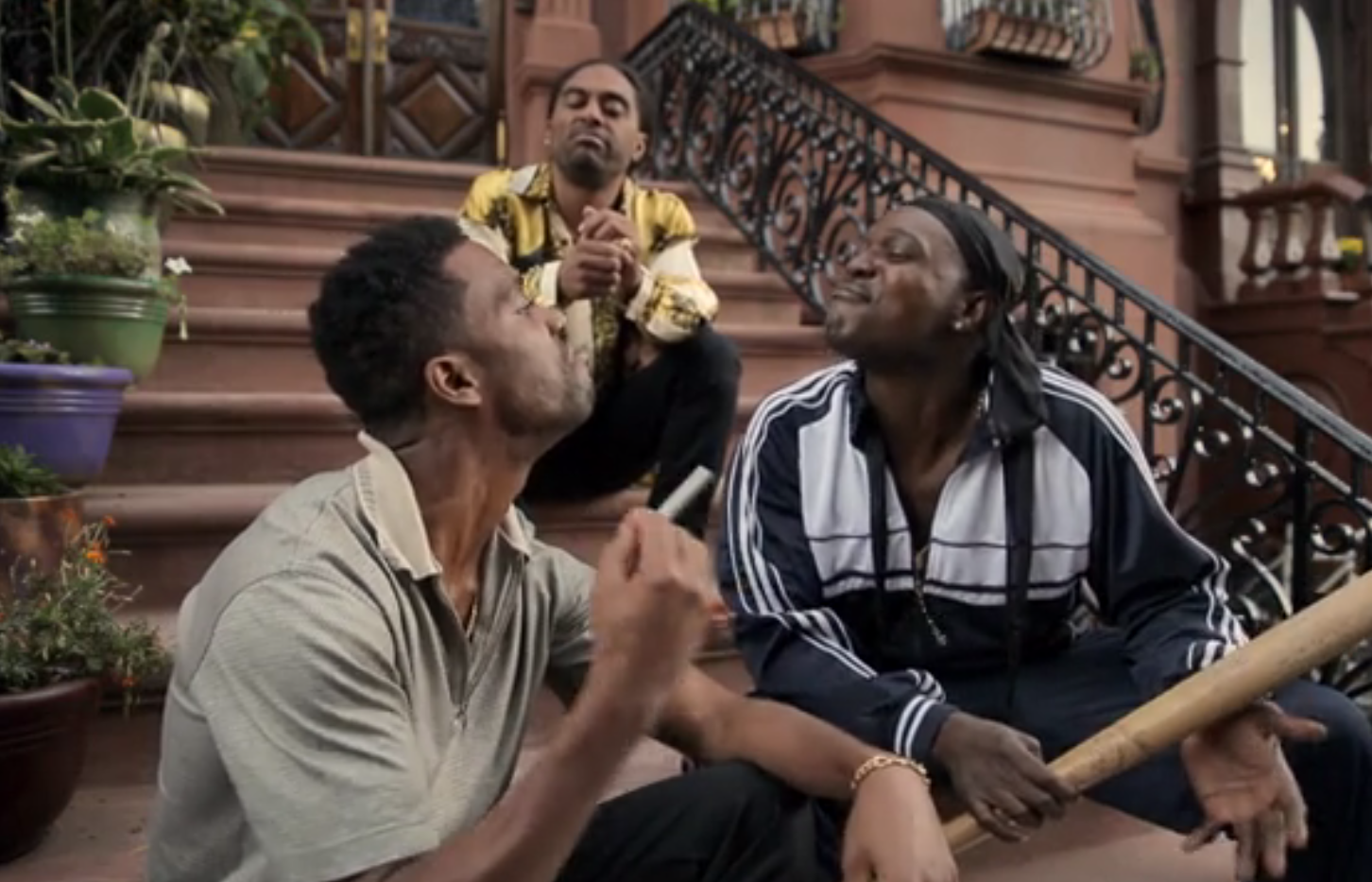