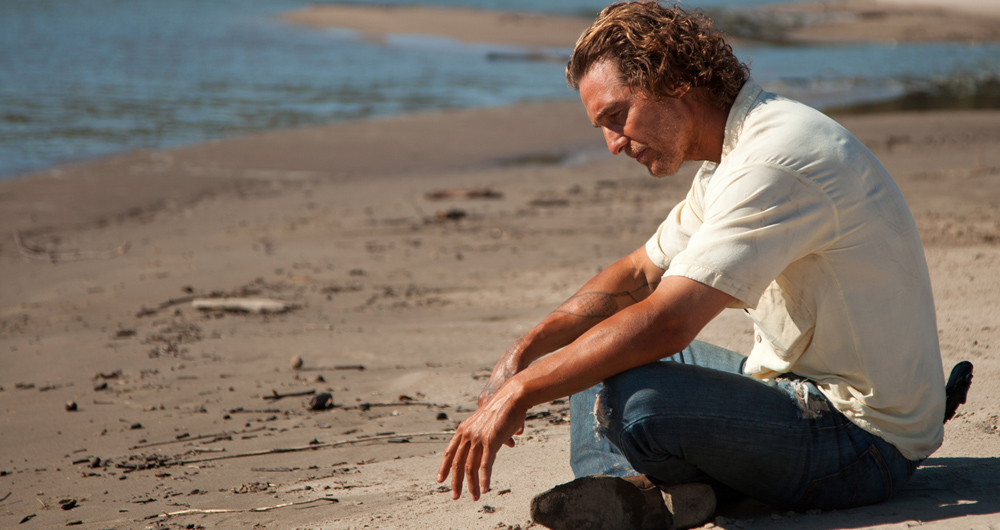 Spring is upon us, which hopefully means you will need to read this article less and less from now on. We’ll miss you for sure, but if you’re ever looking for some new films, keep in mind that even though the weather is nice, it doesn’t stop Netflix from constantly uploading stuff. This week, the new titles include a standout sci-fi film from the late ’90s, a different kind of horror flick, and a documentary on a true visionary.

That Matthew McConaughey is so hot right now! 2012’s “Mud” may not have gotten the love that recent McConaughey work has, but if Rotten Tomatoes has anything to say about it, you might want to check this flick out. In it, he plays a man who is hiding out on an island in the Mississippi River who is waiting for the perfect opportunity to return to town, fall in love with a woman, and escape with her.

In this disappointingly rated thriller, Liam Hemsworth becomes a rag doll of corporate espionage, basically being used by Gary Oldman to spy on rival CEO and former mentor Harrison Ford.  Clearly, Hemsworth needs to find his way out of the game.

When a family keeps to themselves too much, it can start to become sketchy. Like, remember balloon boy? There was definitely some weird shit going on with that family. This movie, which received very favorable reviews, is about just that. When a massive rainstorm hits, however, some of the family’s secrets begin to unravel.

Wouldn’t the world be a better place if Dennis Quaid were President of the United States? Luckily, in this mediocre dramedy, he is. He also ends up being a guest judge on an “American Idol”-esque talent show, where he crosses paths with the likes of Hugh Grant and Mandy Moore.

Will Smith, Martin Lawrence, the ’90s — there may be no greater trifecta than that. If you think that Michael Bay is a blowhard, put that opinion aside for this one, because “Bad Boys” is actually quite enjoyable. The funny duo plays Miami cops following a multi-million dollar drug bust. There’s definitely some Tupac on the soundtrack too.

Ethan Hawke and Uma Thurman star in this futuristic sci-fi drama in which the wealthy can choose the genetic makeup of their descendants. Much like all sci-fi movies, the plot is really complicated, but basically a murder investigation evolves from it all.

Historian, author, activist, BU professor, and all-around rad person, the late great Howard Zinn, is documented in this film narrated by Matt Damon. FUN FACT: Zinn’s writings were so righteous (and made so much sense) that some dumbass Indiana Governor tried to ban all of his works from being taught in Indiana schools.

Richard Pryor and Gene Wilder team up for a bucket of laughs that your dad probably loved 30 years ago. Get this: the two funny men were arrested for robbery because they were mistaken for two other dudes who just happened to be wearing woodpecker costumes as well (what are the chances?). When they are sentenced to ridiculous prison time, they need to find a way out. If you think these two make such a good team, you’re in luck. 1989’s “See No Evil, Hear No Evil” will be streaming as well.