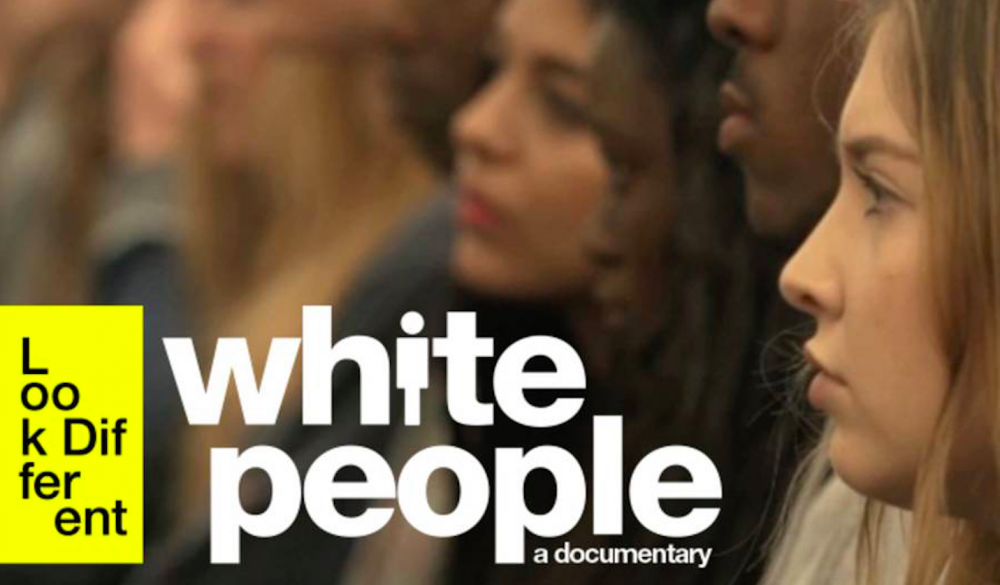 MTV premiered White People on Wednesday, and it pushed all the right buttons.

The photo below is of Jose Antonio Vargas. He is a Pulitzer Prize-winning, queer, unidentified immigrant from the Philippines, and he provides the narration for the new docuseries.

White People is an hour-long show that, over the course of the season, will delve into the question of, “What does it mean to be white?” according to the show’s website.

I did not enjoy watching #WhitePeople. I kind of hate everyone a little bit more now. Especially teenagers.

And the participants in the show were just as uneasy.

For example, Dakota, a gay white male from North Carolina, appears in the first episode. His town is predominantly white, but he decided to attend a historically black college. The show captures Dakota bringing two black friends, Brittanee and Jazzmine, home from school to meet his sisters.

When asked to share common racial stereotypes, Dakota explains that he could “get ghetto” from time to time, prompting a discussion on the word “ghetto.” Dakota’s sisters justify using the word by saying how often they hear it on TV.

But, after breaking down into tears, Brittanee explains what it really meant to be called “ghetto”:

This resonates with Dakota and his sisters.

With the viewers, too.

White people really think they're the victims of everything when really they set the whole system up FOR them and it's WORKING. #WhitePeople

White people tend to get uncomfortable when they are made to acknowledge the privilege they have. It's forced introspection. #WhitePeople

"How did your parents talk to you about race?" White guy: "It wasn't talked about" Exactly the problem. #WhitePeople

In the wake of the Charleston massacre, debate over the Confederate Flag, and the arrest and subsequent death of Sandra Bland, a show like White People is more important than ever.

Throughout the episode, people on the show say things like, “I’m trying to be careful here,” and, “I don’t want to offend people,” when discussing their feelings about race in America. The blunt conversations featured in the series aim to curb this exact type of tip-toeing—something that has fostered racial tension in this country for decades.

The series will confront questions about race and identity rarely asked or answered by mainstream society.

And though it might force people to reconsider the way they’ve lived their lives for the first time, Vargas stresses, “This is great. Let’s all get uncomfortable together.”