Don’t Worry Boston, This Mountain of Gross Snow Should Be Sticking Around for a While

The universe, or probably Zeus, made sure that Boston had a little memento to remember the winter from hell.

We’ve seen some snowbanks over the course of this year that have truly given up on life but this one tops it all. That is one disgusting, massive, mountain of questionable snow. 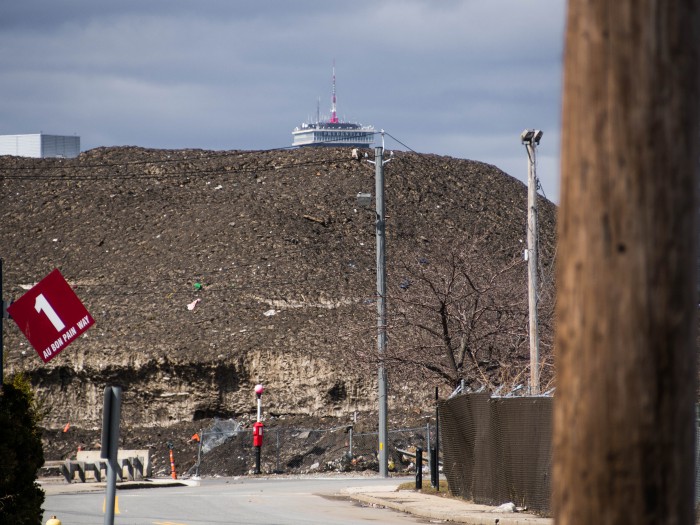 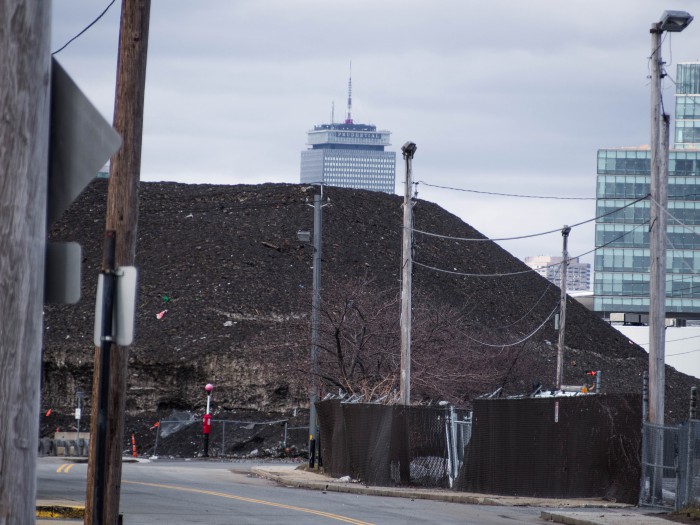 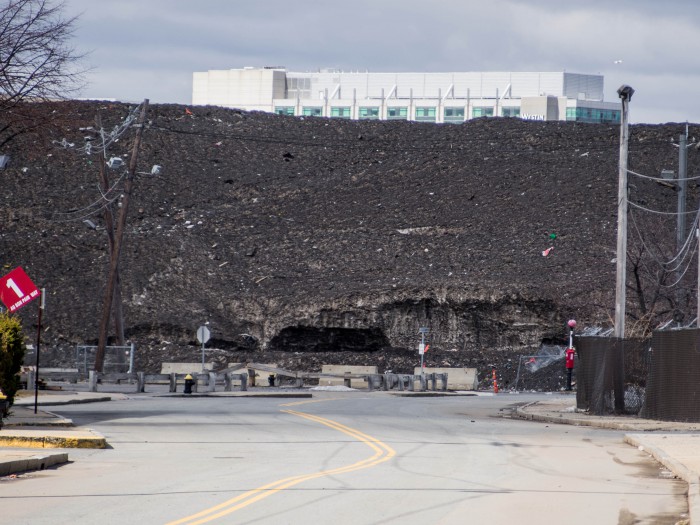 The photographer, Adam Balsam, claims on Twitter that it was taken in at the intersection of Kennedy Ave and Capstan Way in South Boston. While the image suggests that the Prudential Center is being buried under turmoil, not everyone believes its legitimacy. In fact, many on the Internet are saying with confidence that it’s been photoshopped.

For those unaware, South Boston isn’t all that close to the Pru. Many confided in Google Maps to try to determine the photographer’s perspective and vantage point and seemed to confirm the doubts that the building is nowhere in sight. But, one Redditor points out that it is possible to see a sliver of Prudential in the far off distance.

In other words, there still seems to be no way that it could look so close in the photo. But Balsam told us in an email that he did not photoshop or manipulate his images.

He adds that he’s done similar shots of the Prudential with the moon. 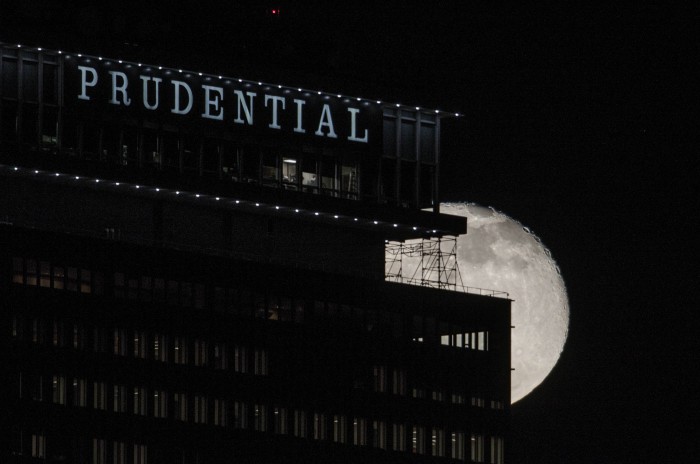 Either way, that snowbank has enough rubbish and dirt to last us a lifetime and for those of you sick and tired of the snow, it looks like you’ll have to put up with a while longer.

Enter to win a pair of tickets to attend The Hess Collection Seminar and Dinner as part of Boston Wine Festival 2018 at the Boston Harbor Hotel on Wednesday, March 14th. END_OF_DOCUMENT_TOKEN_TO_BE_REPLACED

Boston band Funeral Advantage is Tyler Kershaw. And Tyler Kershaw had a fun childhood, so it seems. END_OF_DOCUMENT_TOKEN_TO_BE_REPLACED

Perry put me on to daephne and the album blew my mind. END_OF_DOCUMENT_TOKEN_TO_BE_REPLACED

END_OF_DOCUMENT_TOKEN_TO_BE_REPLACED

Ted Regan of the family-owned and operated Mass Bay Lines joined me in studio this morning. This summer, Mass By Lines is celebrating their 50th anniversary by adding a variety of specialty cruises to their well-known Harbor Tours, Sunset Cruises, and Starlight Cruises. Click here to enter to win VIP passes that will get you on to any cruise for free for the entire summer! Click through to listen to my chat with Ted. END_OF_DOCUMENT_TOKEN_TO_BE_REPLACED