Actress, writer, and comedian Mindy Kaling is not afraid to admit she wasn’t always as cool as she is today.

The Mindy Project creator and star reflected on her high school days for a recent article in Seventeen magazine in which she gave advice to high schoolers. Turns out, that advice is pretty helpful and comforting for the rest of us, as well. 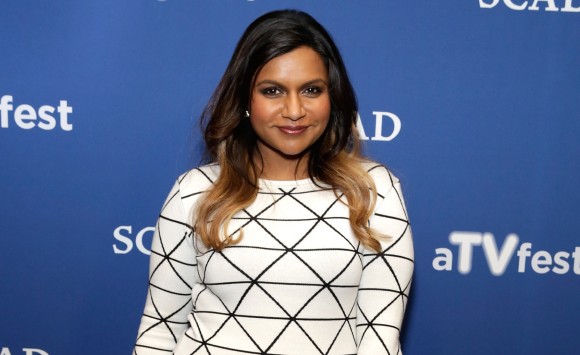 Kaling started off the essay by telling readers that she was a card-carrying geek back at the Buckingham Brown & Nichols School in Cambridge, Massachusetts.

“I was pretty nerdy in high school. I never had a boyfriend or anything,” she wrote in Seventeen.

But this nerdy-ness worked to her advantage—Kaling says it contributed to her beginnings in comedy.

“Being single also gave me time to realize my real passion: comedy. I was obsessed with Saturday Night Live and had a massive crush on cast member Dana Carvey,” Kaling wrote.

Being single can mean extra time to work on ourselves and get acquainted with our own dreams? Maybe it’s time to delete Tinder and OkCupid after all. 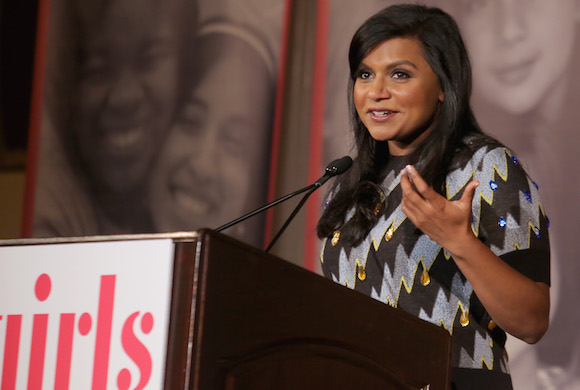 Kaling wrote that she blossomed once she enrolled at Dartmouth College in Hanover, New Hampshire, thanks, in fact, to her high school days.

“I started to realize that high school had made me an expert on how people engage with each other—and those observations would be my recipe for comedy-writing success,” Kaling wrote. 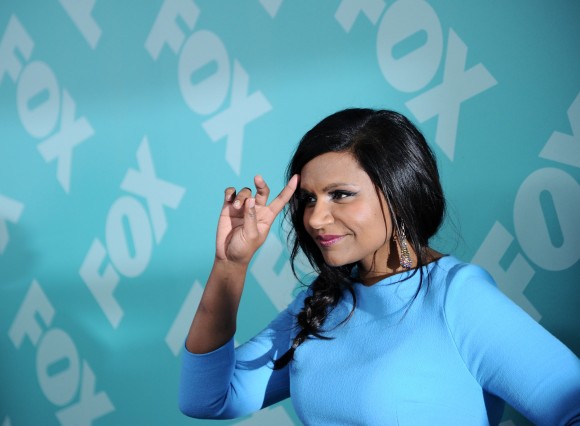 It’s for that reason that the goofy, outspoken woman that we’ve grown to know and love believes that a certain degree of introversion and quietness can actually work to your advantage.

“Being expressive is important and I want you to feel like you are worthy of being heard, but there’s value in listening, too,” Kaling wrote. “It makes you more perceptive, more sensitive to how people really work.”

Kaling’s bottom line was that listening can shape you into an attentive person, and that attentiveness can help you kick butt.