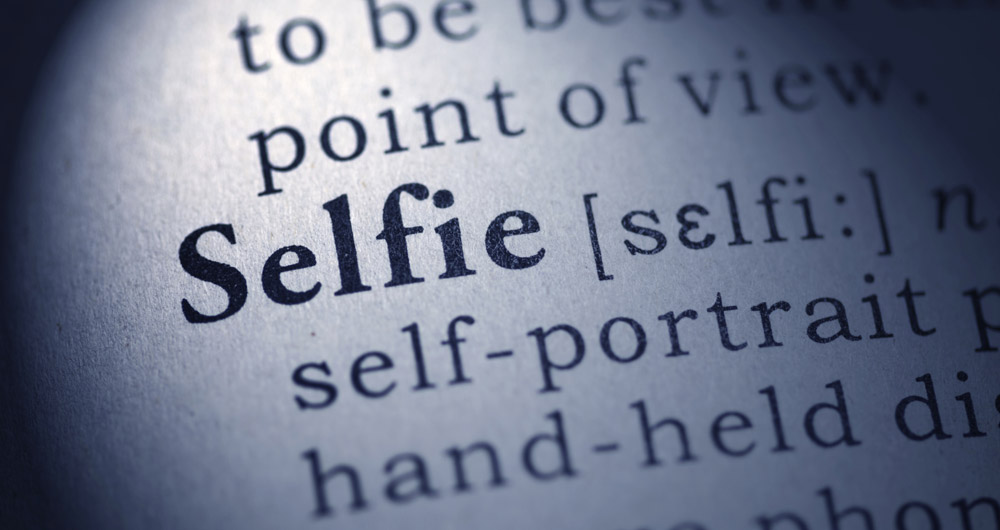 Merriam-Webster English Dictionary has announced the additions to its forthcoming updated dictionary, totaling to 150 new words, many of them centered around technology and stuff that would typically confuse old people if not defined in print. Bibliophiles may cringe upon reading some of the combined phrasing in “freegan” or “fangirl,” but lets instead look at this as a constructive move, a step towards giving our beloved selfies and dubstep music a place in the delicate and expansive leaves of history. Maybe now, our parents will be proud.

The following are some examples of words that will be seen in the upcoming 2014 edition as well as the proposed years in which they were first used:

catfish (n., new sense): a person who sets up a false personal profile on a social networking site for fraudulent or deceptive purposes

freegan (n., 2006): an activist who scavenges for free food (as in waste receptacles at stores and restaurants) as a means of reducing consumption of resources.

gamification (n., 2010):  the process of adding games or gamelike elements to something (as a task) so as to encourage participation.

hashtag (n., 2008): a word or phrase preceded by the symbol # that classifies or categorizes the accompanying text (such as a tweet).

selfie (n., 2002): an image of oneself taken by oneself using a digital camera esp. for posting on social networks.

tweep (n., 2008): a person who uses the Twitter online message service to send and receive tweets.

unfriend (v., 2003): to remove (someone) from a list of designated friends on a person’s social networking Web site.

My first Field Trip (of hopefully many) was over half-a-decade in the making. END_OF_DOCUMENT_TOKEN_TO_BE_REPLACED

Melanie Gillespie is an author and the founder of Mel O’Drama School of Acting in Milton. She was in studio this morning to talk about her latest book Darlene and the Drama Queen and how acting can help kids to develop confidence. END_OF_DOCUMENT_TOKEN_TO_BE_REPLACED

Boston Author Lauren K. Stein says her new book ‘Fresh Made Simple‘ was inspired by cooking in the kitchen with her daughter Abigail. The book isn’t just for kids, though. Listen as she describes the book and as we sample some of the recipes. END_OF_DOCUMENT_TOKEN_TO_BE_REPLACED

While many have called out Davis since a video of her refusing to issue a marriage license to Rowan County residents David Moore and David Ermold went viral in July, relationship columnist and gay activist Dan Savage went a step further on MSNBC Tuesday night, saying that “this is about someone hypocritcally looking to cash in”. He added: “And she is a hypocrite.” END_OF_DOCUMENT_TOKEN_TO_BE_REPLACED

A scenic train ride through wine country Saturday turned sour for members of a local book club; they were kicked off the Napa Valley Wine Train for allegedly laughing too loudly. END_OF_DOCUMENT_TOKEN_TO_BE_REPLACED