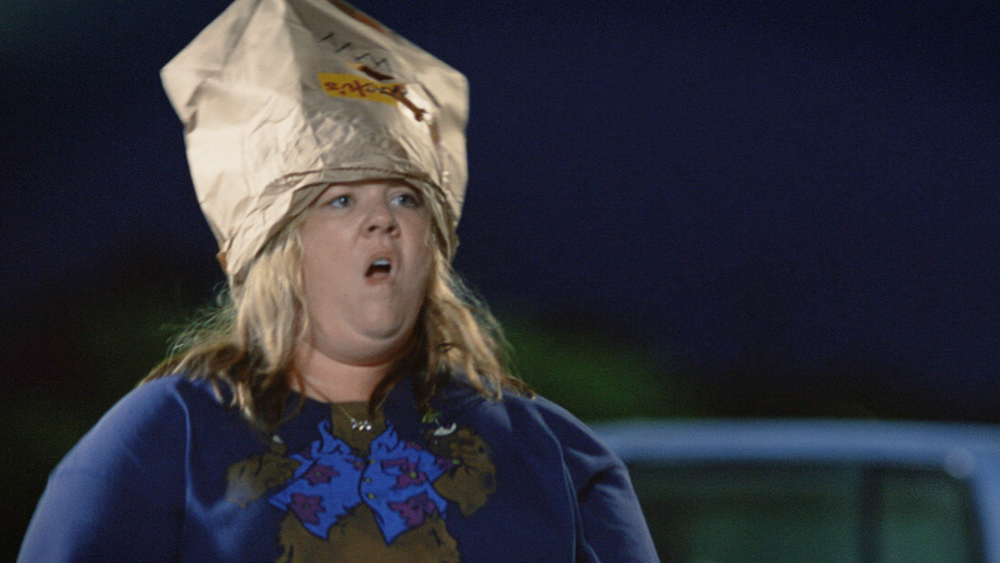 Many late night shows are on re-run break this week, but the others seem to be picking up the slack, from guests that range from politico humorist Bill Maher to the crunchy music stylings of Phish.

Ice-T will also be chatting on Conan’s couch earlier in the show before he dusts off the old “Cop Killer” outfit from before he ended up playing a cop on “Law & Order.” Should be an ironically fun performance.

Monday, June 23 – St. Paul and the Broken Bones on Kimmel

Anyone who has listened to WERS for more than a half hour the past few months has likely heard the smokey wail of Paul Janeway and the deep fried soul of his Birmingham-based band.

Phish releases its twelfth studio album, “Fuego” tomorrow, and will celebrate with a trip to Letterman’s show. The band will perform one song for the regular airing of the show and stick around to perform additional songs for the “Live on Letterman” web series.

Wednesday, June 25 – Hurray for the Riff Raff on Letterman

Hurray for the Riff Raff is on the road through most of the summer with gigs, including a return to the Newport Folk Festival in late July. The New Orleans-based folk band released “Small Town Heroes,” earlier this year and recently just came out with the video for the album’s cheerful country tune, “I Know It’s Wrong (But It’s Alright).”

Spoon is back! And with a new single, “Rent I Pay,” to preview their forthcoming album out August 5th, entitled “They Want My Soul.” The band, which hasn’t made an album in four years, sounds just about the same – crunchy power chords, clever lyrics, and plenty of Spoon flare – thank God! We’ve missed you Spoon.

Zach Braff’s directorial-follow up to his breakout, “Garden State,” has been a long time coming, but finally has arrived with his new comedy, “Wish I Was There,” about a thirty-something man who finds himself at major crossroads, forcing him to examine his life, his career, and his family.

Bill Maher has become known for his caustic humor and relevant jargon on his HBO series “Real Time,” spanning the politics and pop-culture of the world. His most recent point of interest: slamming the horse-and-carriage industry, NYC’s in particular. Maher’s unbeknownst love for horses came in the form of a public rant at a recent fundraiser for PETA, where he not only condemned the legions of carriages that surround Central Park, but also shamed Liam Neeson for wanting to maintain the city’s horse carriages.

Melissa McCarthy is the star of the upcoming movie ‘Tammy,’ out July 2, and also on the most recent cover of “Rolling Stone.” Described as being fearless, fierce and funny, McCarthy has never abided to any Hollywood standards despite the loads of flack she’s received about her weight and continues to be one of the funniest women in showbiz these days.

Besides the sure-to-be-funny, “They Came Together,” that Paul Rudd has coming out with Amy Poehler this Friday, the dreamboat from “Clueless,” also just got word that he will be one the thirty honorees to receive a sought-after Hollywood star come 2015.

Enter to win tickets to see Trio Da Kali at The Villa Victoria Center of the Arts (Newton, MA) on April 10th. END_OF_DOCUMENT_TOKEN_TO_BE_REPLACED

END_OF_DOCUMENT_TOKEN_TO_BE_REPLACED

Enter to win tickets to Rhye at The Paradise on February 28th. END_OF_DOCUMENT_TOKEN_TO_BE_REPLACED

Her new album has been pushed back, but we have Kimbra’s new single for you. END_OF_DOCUMENT_TOKEN_TO_BE_REPLACED

The folk duo returns with a new record this week. END_OF_DOCUMENT_TOKEN_TO_BE_REPLACED

Now that we’re done looking back at 2017, let’s look ahead at 2018. END_OF_DOCUMENT_TOKEN_TO_BE_REPLACED

Our first Song of the Week for 2018. END_OF_DOCUMENT_TOKEN_TO_BE_REPLACED

In a year when so many things were off, the music was right on. END_OF_DOCUMENT_TOKEN_TO_BE_REPLACED