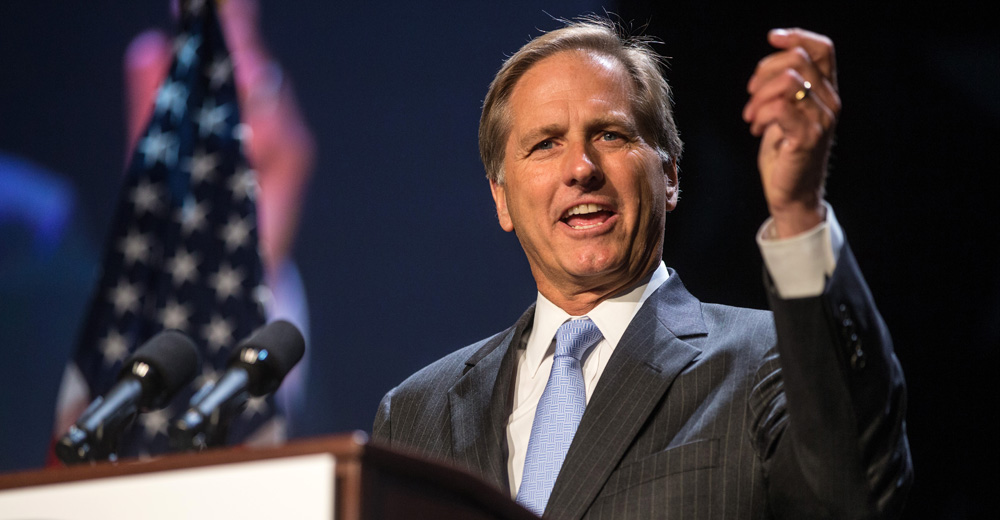 Background: We have another doctor in the house: Avellone was a surgeon for years before going over to the healthcare side of things. He’s currently the Corporate Senior Vice President at PAREXEL International, a global bio-pharmaceutical research company.

Trivia: Watch out – Avellone played rugby while at Dartmouth. Photo evidence could not be found. Did we mention rugby is essentially more complicated football without helmets?

Dr. Avellone has a varied background, ranging from Lieutenant in the Navy Reserves Medical Corp, to serving on the Board of Selectmen in his hometown of Wellesley, to holding a position on the corporate side of things.

“I’m running for Governor because I love Massachusetts, its people, and understand the challenges that await us,” said Avellone in an email.

Avellone noted that he believes he is the candidate with the most experience in job creation, particularly among millennials. He and his wife have three children whose ages range from 20 to 30, and he stressed that it’s an issue that’s close to his heart.

“I care deeply about creating a state that provides opportunity for everyone,” he said.

Healthcare is obviously an issue ingrained in Avellone’s background, but job creation isn’t far behind on his priorities list. Then again, he does have “created thousands of jobs [with PAREXEL]” on his resume.

Regarding his stance against unpaid internships, Avellone practices what he preaches. His company has a joint program with Salem State University that trains students for a specific job before hiring them after graduation.  He emphasized that this is something we need to be doing all over the state.

The Lowell Sun reported that Avellone has some specific plans regarding the legalization of marijuana, specifically that Massachusetts should “learn from other states” who have legalized the substance completely.

And when it comes to tuition reform, Avellone went the extra step and declared that he would do something to do with loan forgiveness on legislators’ tables.

“I intend to work closely with the state legislators on keeping college tuition affordable,” said Avellone. “I want to make sure that college tuition is funded at 50%. And, I will propose loan forgiveness plans for some key occupations that serve the needs of our citizens.”

Journalism probably isn’t one of those “key occupations,” but that’s okay. We forgive you, Joe.

In an interesting turn of events, MassLive recently reported that Avellone plans to petition the federal government for an exemption to the Affordable Care Act, but not for the reasons you may think. He simply believes that Massachusetts is already the model, and it’s in need of further regulation.

“We have the end result that everybody’s looking for, which is everybody insured,” Avellone told MassLive.

Enter to win a pair of tickets to attend The Hess Collection Seminar and Dinner as part of Boston Wine Festival 2018 at the Boston Harbor Hotel on Wednesday, March 14th. END_OF_DOCUMENT_TOKEN_TO_BE_REPLACED

Boston band Funeral Advantage is Tyler Kershaw. And Tyler Kershaw had a fun childhood, so it seems. END_OF_DOCUMENT_TOKEN_TO_BE_REPLACED

Perry put me on to daephne and the album blew my mind. END_OF_DOCUMENT_TOKEN_TO_BE_REPLACED

While many have called out Davis since a video of her refusing to issue a marriage license to Rowan County residents David Moore and David Ermold went viral in July, relationship columnist and gay activist Dan Savage went a step further on MSNBC Tuesday night, saying that “this is about someone hypocritcally looking to cash in”. He added: “And she is a hypocrite.” END_OF_DOCUMENT_TOKEN_TO_BE_REPLACED