Did you ever think the repetitive, seemingly mundane sounds you hear every day on the MBTA could be nice? We didn’t, either.

But one musician composes haunting, gentle songs that incorporate ambient sounds recorded around Boston and Cambridge, including noises made in MBTA stations and by trains.

SoundCloud user Jarz0 has an EP on his account entitled “Tuesday Transit,” and it reconstructs the daily sounds we all hear around town into relaxing electronic tracks.

The EP, which was posted a month ago, has three tracks ranging from two to three minutes long. The recognizable sounds featured in the songs include horns blaring, buskers’ tinny performances in T stations, and even a train conductor saying “This is an Ashmont train” over the loudspeaker. 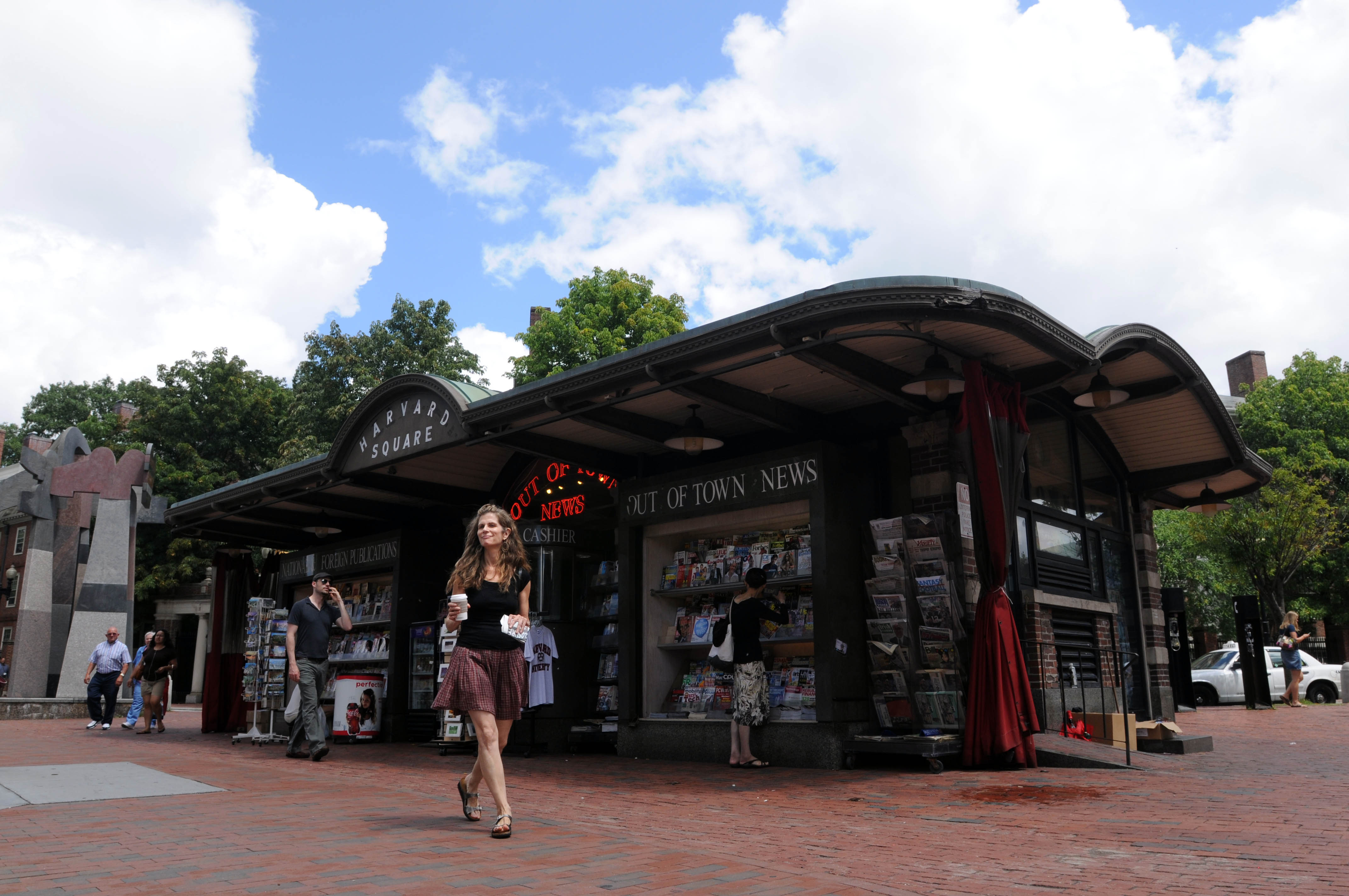