Matt Damon responds to the backlash over his Hollywood diversity comments 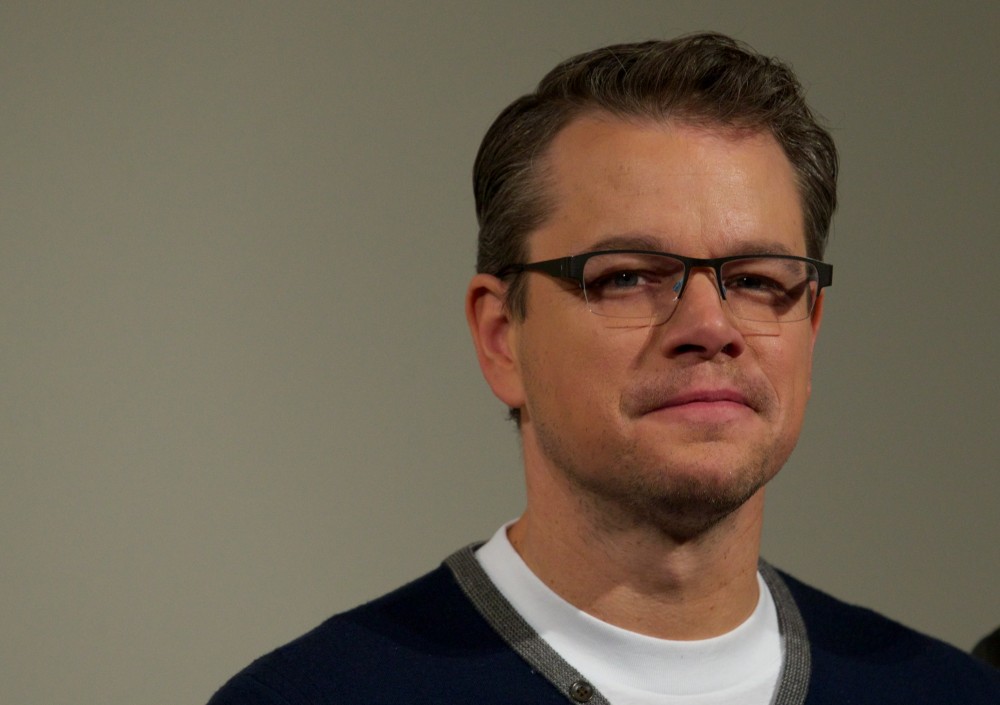 In a clip from his reality show Project Greenlight, actor Matt Damon spoke over a female director of color on the topic of diversity. It was tense and uncomfortable and sparked a voracious online debate, even spawning the hashtag #Damonsplaining.

Now, Damon has officially released an apology of sorts for his comments, saying that he is sorry that his remarks on the show “offended some people.”

In the statement, which was given to BuzzFeed News, Damon starts out by saying that he does feel that we need more diverse filmmakers and that he wants every young person who watches his new show to believe that they can also make movies.

Which, in laymen’s terms, seemingly means, “Sorry not sorry.”

It’s true that Damon incited a discussion about diversity in Hollywood, albeit through an inflammatory comment. People had a lot of smart, insightful things to say in the wake of his comments on the show’s fourth season premiere on September 13. (He hardly started the conversation, though.)

The award-winning director that Damon spoke over, Effie T. Brown, was trying to talk about the consequences of a lack of diversity in Hollywood directors and producers–which can been seen just by looking at the cast of Project Greenlight, all of whom are filmmakers:

Notice anything that most of them have in common?

But Damon wasn’t having it.

By show, he was referring to Project Greenlight, or the people behind the camera. To this, Brown responded, “Whew, wow, OK.” 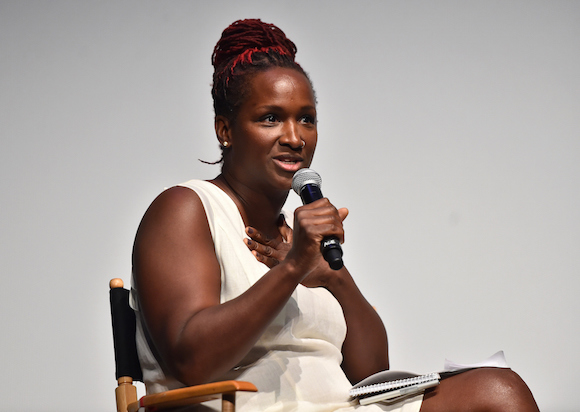 In an interview Damon shot reality TV-style that ran on the show after the clash, Damon said, “I’m glad Effie flagged the issue of diversity for all of us because filmmaking should throw a broader net, and it’s high time for that to change. But, ultimately, if suddenly you change the rules of this competition at the 11th hour, it just seems like you would undermine what the competition was supposed to be about, which was about giving somebody this job based entirely on merit, and leaving all other factors out of it. It’s just strictly a filmmaking competition.”

Fast forward a few days, and Damon released the above statement to BuzzFeed, seemingly apologizing for hurting people’s feelings, not for making the comments in the first place.

Project Greenlight is a show designed to give first-time directors a shot, showing the issues and struggles they face throughout the entire filmmaking process, according to its official HBO page. It’s safe to assume that, by creating a space for new directors, Damon may very well be interested in changing the Hollywood status quo. And his statement about certain aspects of his discussion “not making the show” implies that he has more to say about this issue that we’re not hearing about.

And he is sorry. Ish.