Man who introduced Steve Jobs at MIT 30 years ago reflects 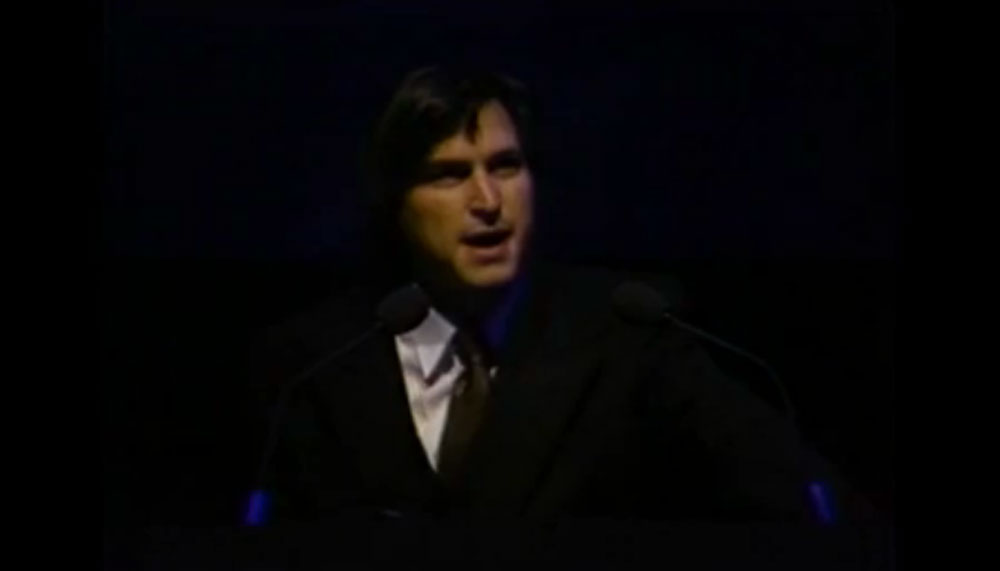 Thirty years ago Thursday, a 28-year-old Steve jobs visited the Boston Computer Society to unveil Apple’s newest personal computer, Macintosh. It was the official east coast demonstration of the computer, which was a tremendous step forward from Apple’s previous personal computer, the expensive and not so easy to use Lisa. Now, thanks to a video from Time Magazine, you can watch the entire presentation.

Jonathan Rotenberg, co-founder of the Boston Computer Society at 13, was 20 years old when he introduced Jobs for the Macintosh demonstration. He told BDCwire about the packed audience that came to witness the computer’s east coast debut.

“There was a tremendous number of rumors circulating in the media in the days leading up to this presentation,” he said Friday. “But when people saw it being used for the first time, it was quite different. People had expected something like Lisa, but what they were introduced to was something way beyond where the personal computer had previously been.”

Not only was this a first for Macintosh, but it was really a first of what became known as a “Stevenote” presentation. These presentations, which debuted products like the iPod, the iPhone, and the iPad, were exceptionally jarring, using visuals, accurate metaphors, and meaningful quotes, even sometimes epic music. While the term “Stevenote” was coined once Jobs came back to Apple in 1996, Rotenberg said he sees this presentation as perhaps the first “Stevenote” prototype.

“Jobs often would surprise his audience by revealing big announcements toward the end of his presentations,” he said. “Like many of his other famous unveilings, the Macintosh introduction had dramatic changes, and many were drawn to the live demonstrations.”

Jobs makes the point that in the past, people worked with telephones being the only major electronic at their desks, but in the future, these personal computers would be equally as important. Rotenberg believes that this is what made the original Macintosh computers one of the most influential products on the technologies we use today.

“Before Macintosh, one would need dozens of manuals and a certain amount of previous information to use personal computers,” he said. “With the Macintosh, Jobs wanted the technology behind them to be intuitive, which is a model that has continued to lead personal computer designs today.”