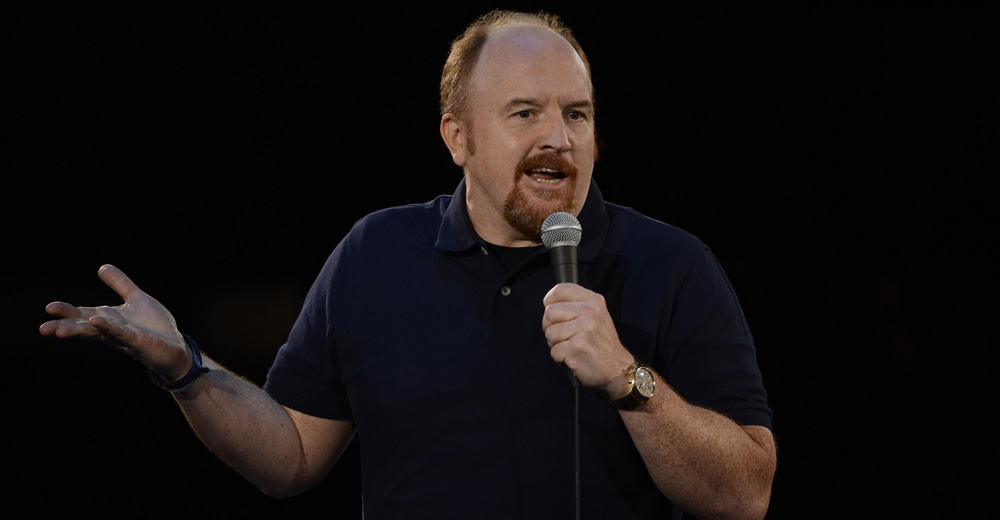 With TV series’ starting back up, May boasting a series of solid album releases, and the sun staying out a bit later, this week’s late night TV guests are a hopeful sign of some good things to come next month.

It’s hard to find any musician who shares a similar artistic vision with David Byrne. The former Talking Heads frontman has taken on a number of projects in recent years, including the continuation of his collaboration with Brian Eno, writing a book, releasing an album with the electrifying St. Vincent, and more. He’s one of the greatest performers ever, and shouldn’t be missed.

New Orleans newcomer could be the next artist to incite a classic Letterman freakout. The young blues guitarist brings fresh energy to a bunch of old boy genres, tying in almost a garage rock aesthetic. Booker will perform at this year’s Newport Folk Festival and will come through Boston with Courtney Barnett in June.

New York punks Parquet Courts nailed it on their 2012 label debut “Light Up Gold,” and have since released a rather tasty EP as well. I’m not sure if Seth Meyers permits stage diving, but if he did, this would be a good opportunity for it.

Thursday, May 1 – Kelis on Conan

It’s been a while since “Milkshake” dominated the radio waves and led to some rather suspect parody videos. A decade later, Kelis is no longer married to Nas, but is still putting out new music, and will appear on Conan to perform something from her latest album, “Food.”

Friday, May 2 – The Ghost of a Saber Tooth Tiger on Letterman

They may have a somewhat unrecognizable, pretty weird name, but The Ghost of a Saber Tooth Tiger is the project of Sean Lennon and girlfriend Charlotte Kemp Muhl. The two have a new album, “Midnight Sun” out on April 29.

Harry Potter, that is all.

Chelsea Handler has had her own late night show on E! for about seven years anow, becoming one of the most successful women in late night TV history. Now she has announced that she hopes to leave E! when her contract is up at the end of the year and hopes to maybe do a project with Netflix. Handler will stop by for a chat with fellow cable late nighter Conan.

Stage acting isn’t exactly on everyone’s radars these days, but one actress, Audra McDonald could be the first performer to take home a TONY Award in all four female acting categories. That is, if she takes home the trophy for best lead actress in a play, which she is nominated for her role as Billie Holliday in “Lady Day at Emerson’s Bar & Grill.”

Thursday, May 1 – Louis CK and Amy Sedaris on Letterman

Two of the funniest people on the planet stop by Letterman on the same night. Louis CK’s show starts back up again on May 5, and Sedaris will be in Boston at The Wilbur Theatre next Friday, May 9 as part of the Women in Comedy Festival.

Thursday, May 1 – Saul Williams on “The Colbert Report”

Just as poetry month comes to an end, slam poet Saul Williams stops by The Colbert Report to show that, perhaps poetry is still significant enough to stay strong after its one designated month.

Enter to win tickets to see Trio Da Kali at The Villa Victoria Center of the Arts (Newton, MA) on April 10th. END_OF_DOCUMENT_TOKEN_TO_BE_REPLACED

END_OF_DOCUMENT_TOKEN_TO_BE_REPLACED

Enter to win tickets to Rhye at The Paradise on February 28th. END_OF_DOCUMENT_TOKEN_TO_BE_REPLACED

Her new album has been pushed back, but we have Kimbra’s new single for you. END_OF_DOCUMENT_TOKEN_TO_BE_REPLACED

The folk duo returns with a new record this week. END_OF_DOCUMENT_TOKEN_TO_BE_REPLACED

Now that we’re done looking back at 2017, let’s look ahead at 2018. END_OF_DOCUMENT_TOKEN_TO_BE_REPLACED

Our first Song of the Week for 2018. END_OF_DOCUMENT_TOKEN_TO_BE_REPLACED

In a year when so many things were off, the music was right on. END_OF_DOCUMENT_TOKEN_TO_BE_REPLACED