His dejected vacation photos went viral. Then, he made up for it. 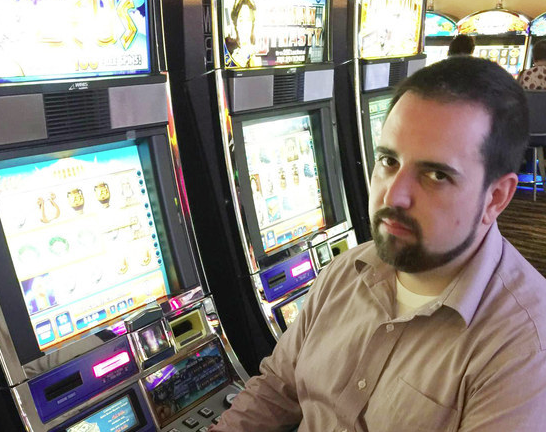 A month ago,  Kevin Blandford won a free vacation to Puerto Rico. The catch? The new dad was not permitted to bring his wife and eight-month-old baby along, resulting in a hilariously depressing series of vacation photos that went viral. 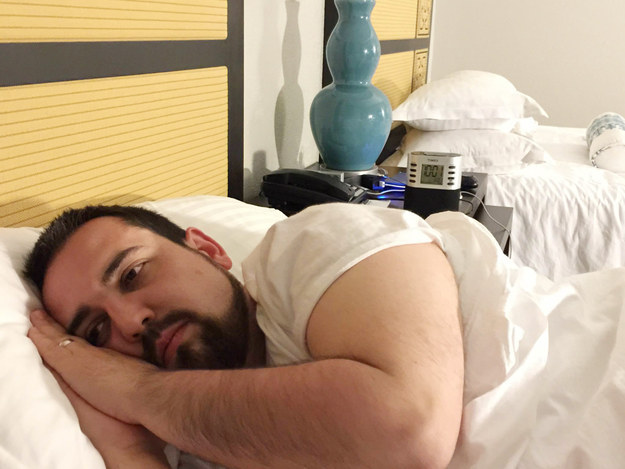 And then, the magic of the Internet took its course. The hotel Blandford had stayed at had seen the viral pictures and brought him back…this time, with wife Bonnie and his young baby in tow. 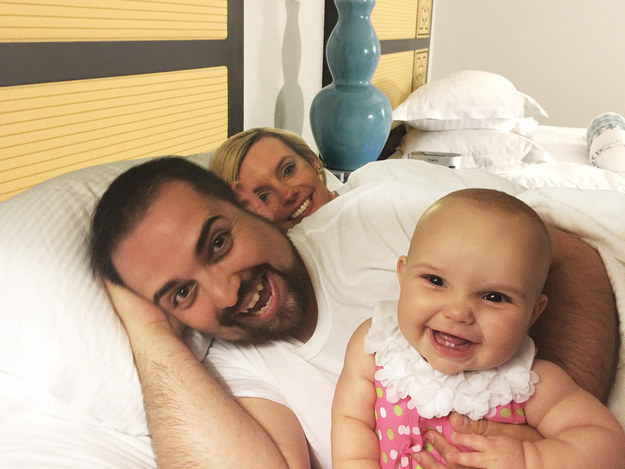 That’s right, the generosity of one hotel brought Blandford’s spirits from this… 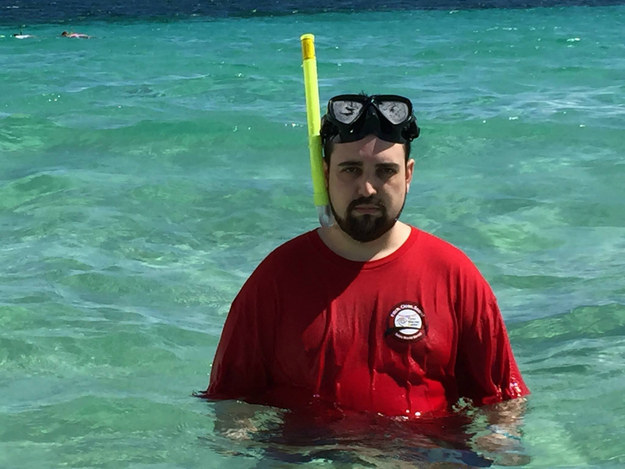 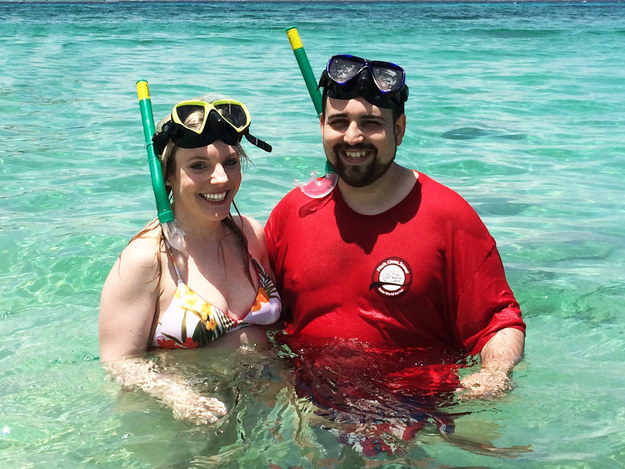 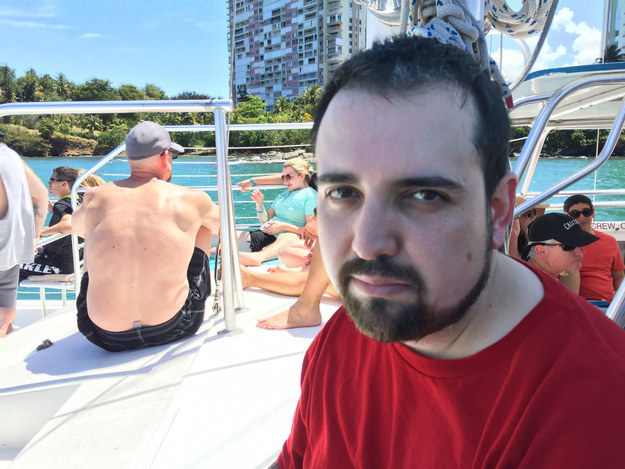 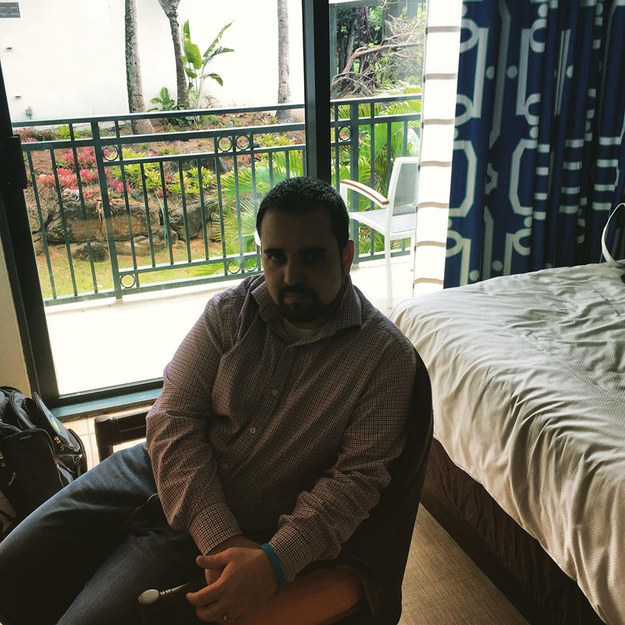 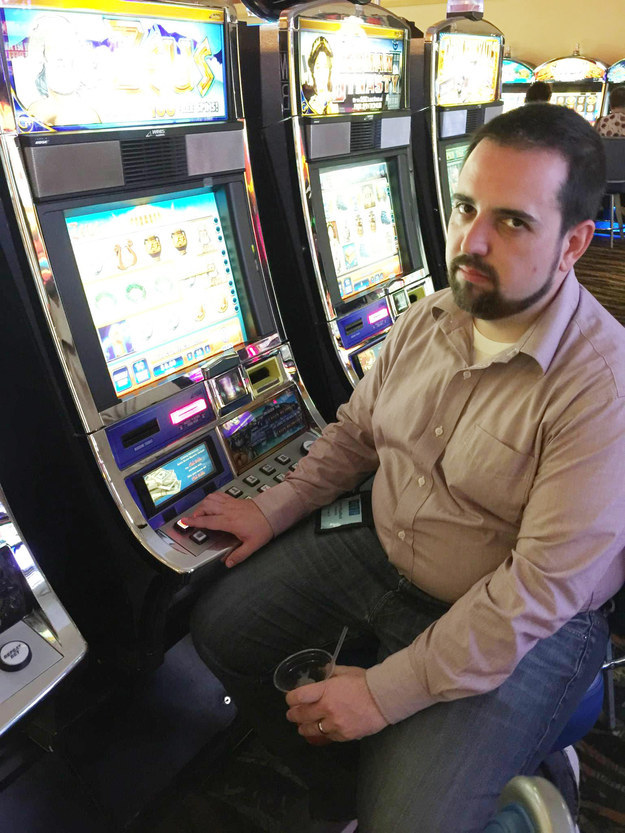 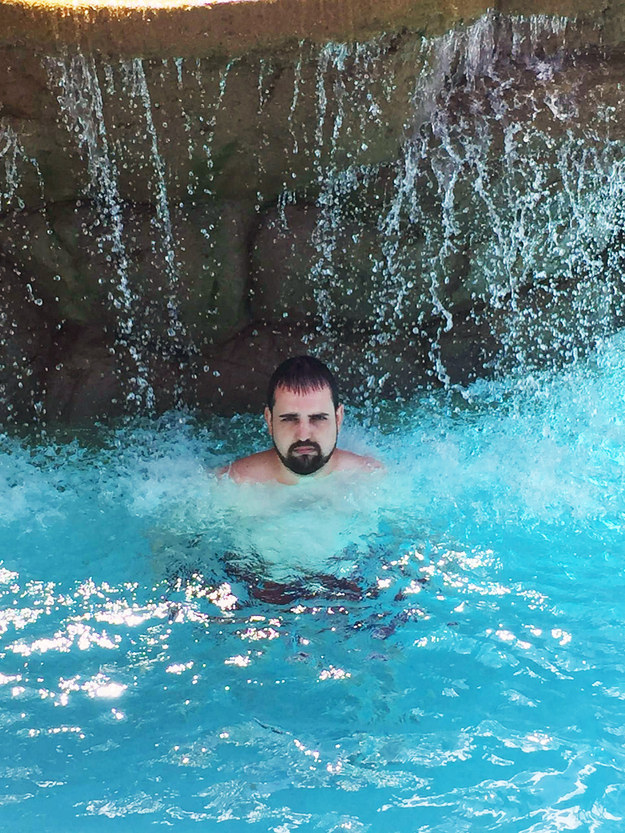 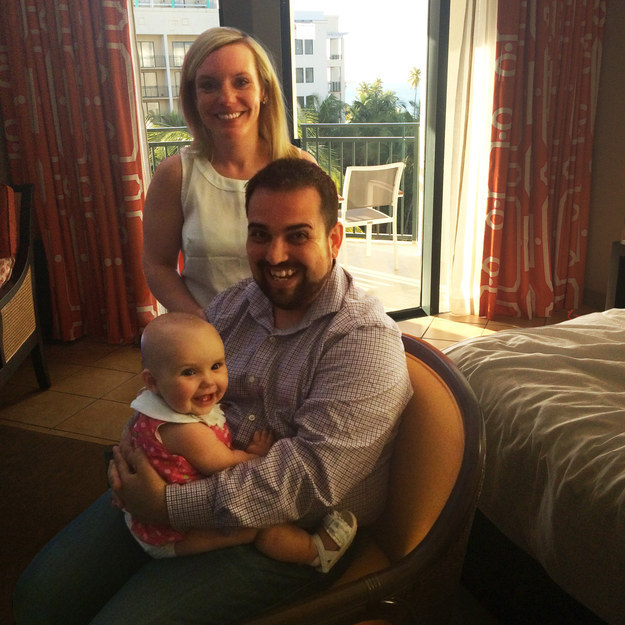 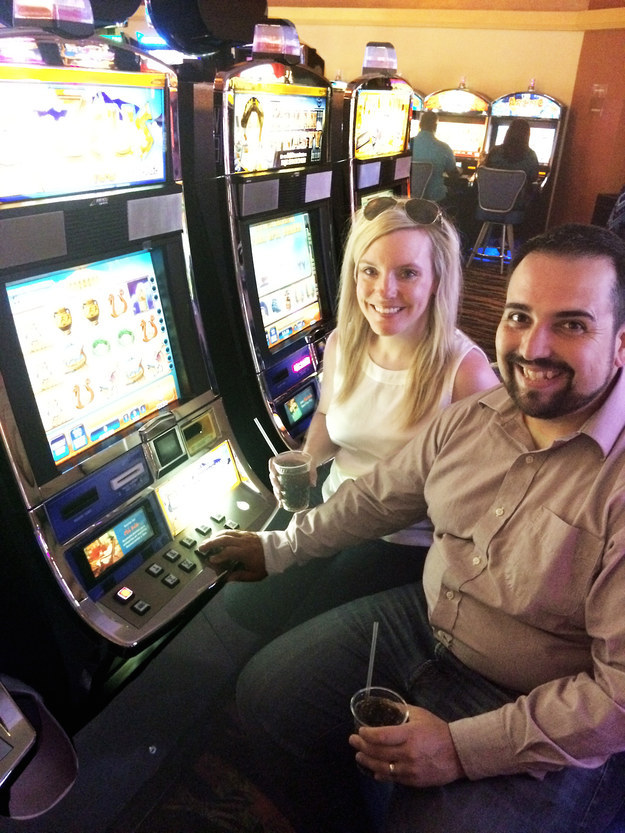 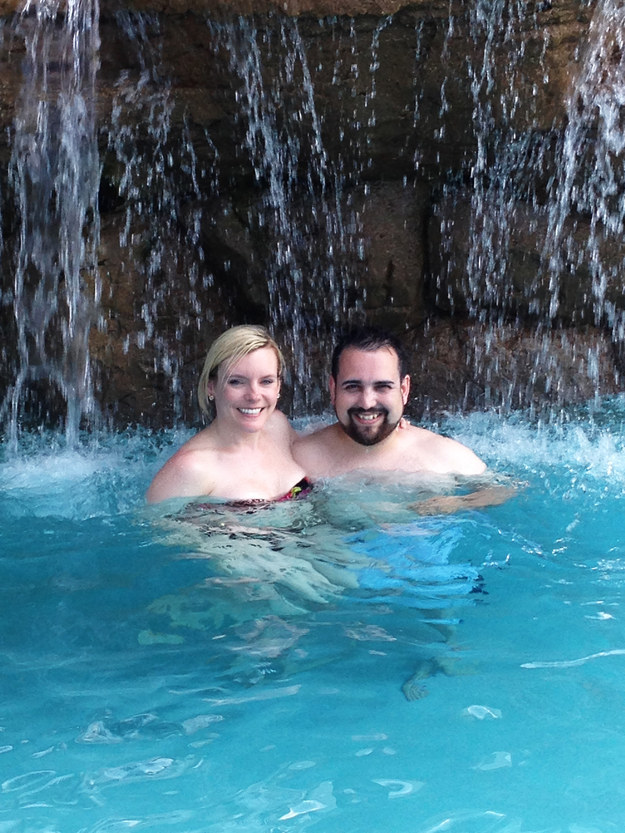 Blandford had originally won the trip as a reward for exceptional performance at his job as a quality assurance supervisor, and felt he couldn’t say no. 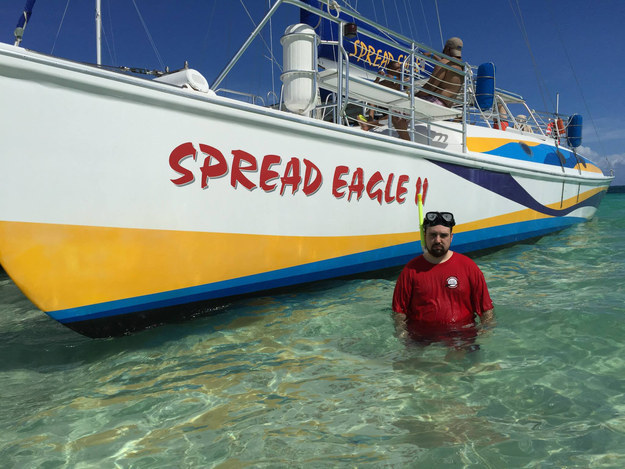 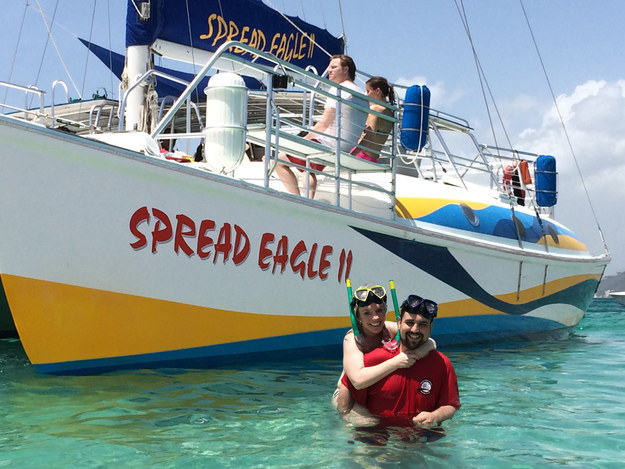 Blandford spoke to Buzzfeed around the time the photos went viral.

“Bringing her along was complicated due to the type of trip. [Bonnie] was upset that she couldn’t go.” 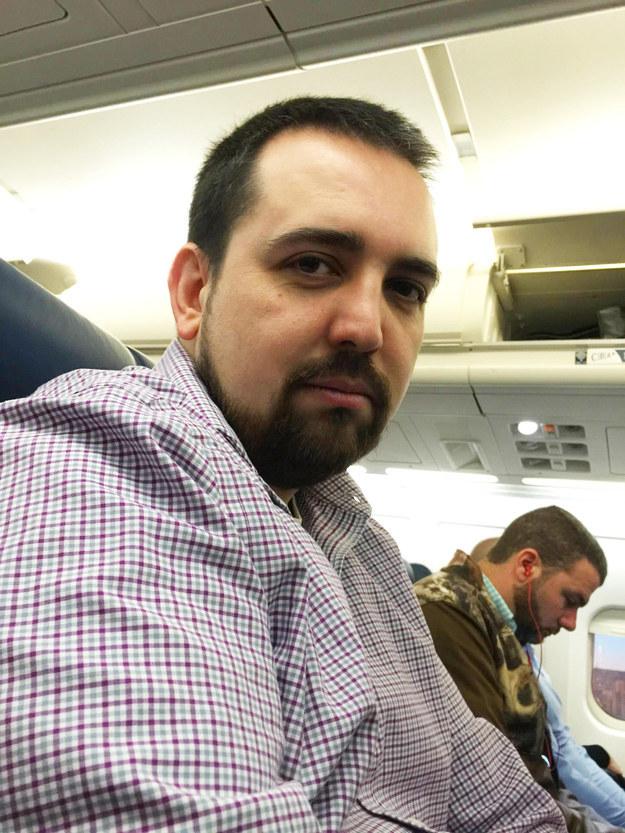 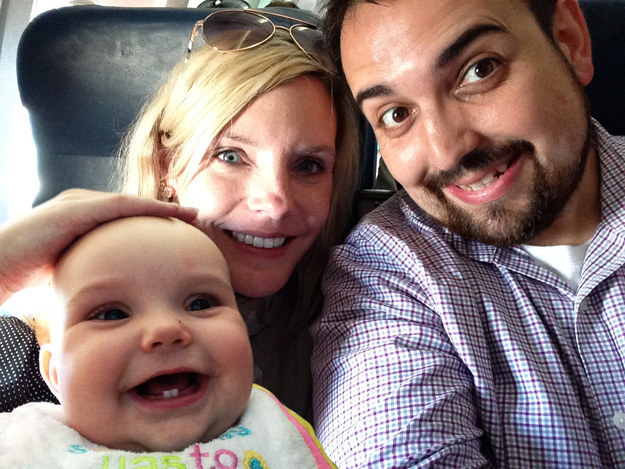 No matter what way you spin it, there is a man named Kevin Blandford who got two free vacations, and that’s a beautiful thing. 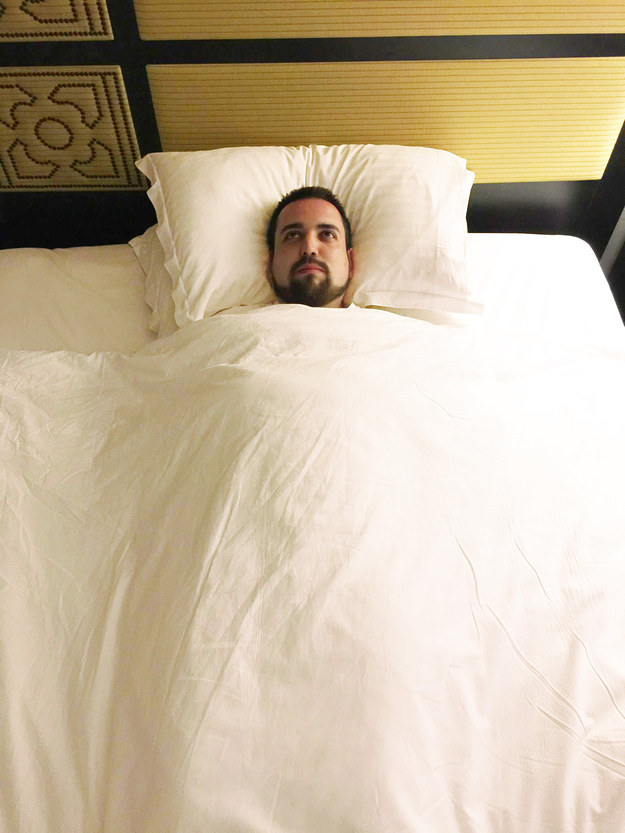 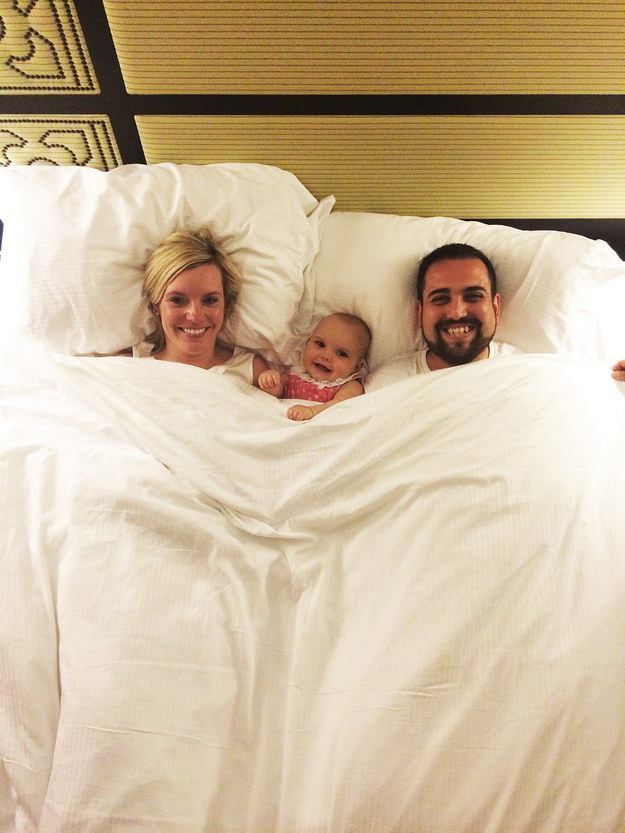