On the 10-year anniversary of the 7/7 bombings, in a show of unity and in remembrance of the victims, a coalition of organizations including Amnesty International U.K., Hope Not Hate, and the Islamic Society of Britain urged London residents to end their commute early and walk to work together.

Across the city, Londoners shared their walks on social media, using the hashtag #WalkTogether.

#walktogether in Leeds. Still so touched by the stories of ppl helping each other as they walked home together pic.twitter.com/IueIh4SNFj

Just walked the last stop on my journey in memory of the lives lost 7/7 #walktogether pic.twitter.com/FvzVmy4npI

Beyond the ceremonial walk, U.K. political leaders showed their respects at commemorative events.

Prince William laid a wreath during a memorial ceremony in London’s Hyde Park. 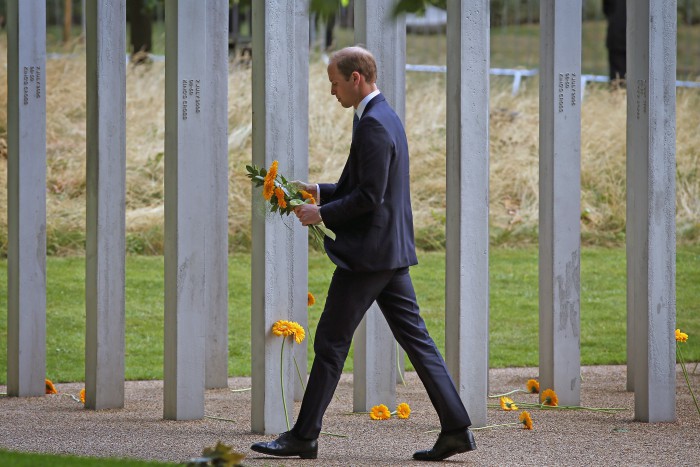 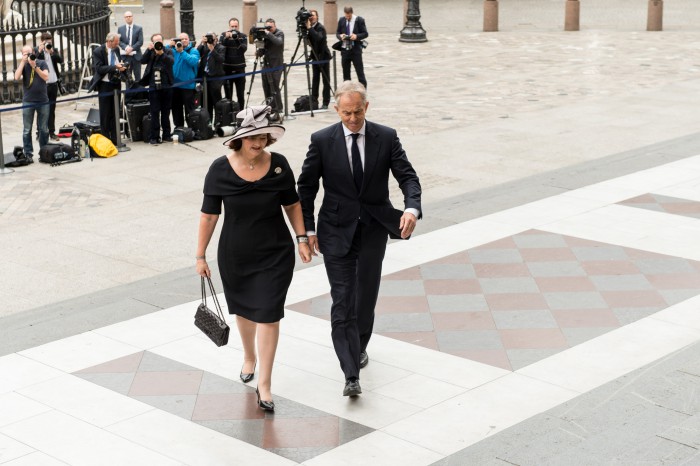 The day before the memorial, U.K. faith leaders joined survivors of the 7/7 attacks for another unity walk.

Gill Hicks, one of the survivors, urged open communication as a path to peace.

“I believe in the power and brilliance of humanity, Hicks said in a press release, according to the Sydney Morning Herald. “My life was saved by strangers, people who never gave up, people who risked their own lives to save mine. To them, I was a precious human life—my rescue wasn’t dependent on my faith, my colour, my gender or wealth.”

“Walking Together allows us the time and space to talk, to share and to know the ‘other,'” she continued. “Our unity can offer the strength to not only deter anyone from following the path of violent extremism, but to also build a sustainable peace.” 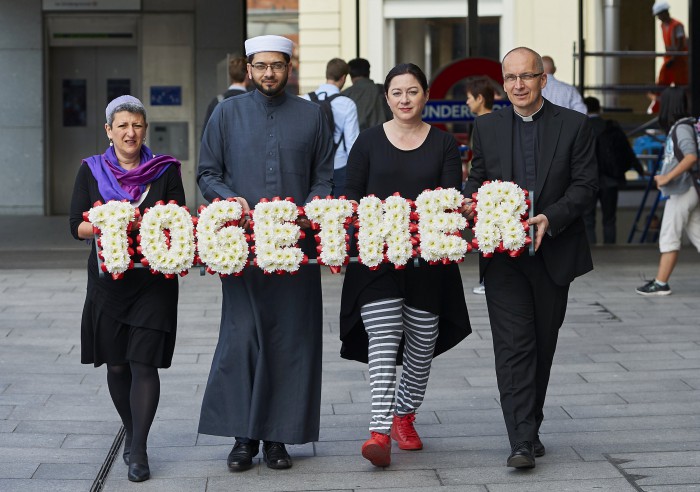 We ate vegan blueberry cake and it was amazing. END_OF_DOCUMENT_TOKEN_TO_BE_REPLACED

Dan Croll is a great musician and an even better person. END_OF_DOCUMENT_TOKEN_TO_BE_REPLACED

We kicked off the weekend with a visit from Sasha Purpura, Executive Director of Food For Free. Sasha was back to promote next month’s Craft for a Cause event, a craft beer festival celebrating the Central Square Cultural District. END_OF_DOCUMENT_TOKEN_TO_BE_REPLACED

Summer is the hungriest time of the year. Millions of kids rely on school meals, but in summer, the meals disappear. HGTV’s Taniya Nayak was in studio this morning to talk about Taste of the Nation this coming Tuesday, June 6, which benefits Share Our Strength’s #NoKidHungry initiative. Click here to get your tickets. END_OF_DOCUMENT_TOKEN_TO_BE_REPLACED

Community Servings provides nutritious meals to individuals and families living with a variety of illnesses. Stephanie Carrigg was in studio this morning to talk about this year’s Meals4Moms program, where your contribution not only helps feed moms in need, but nets you some great goodies for a mom in your life. END_OF_DOCUMENT_TOKEN_TO_BE_REPLACED

Continuing our month-long series spotlighting videos we hope will inspire you think. END_OF_DOCUMENT_TOKEN_TO_BE_REPLACED

The first in a month-long series focusing on new songs that go a little deeper. END_OF_DOCUMENT_TOKEN_TO_BE_REPLACED

Matt Allen is the Field Director for ACLU of Massachusetts. He was in to talk about the ACLU: who they are, what they do, and how to get involved! END_OF_DOCUMENT_TOKEN_TO_BE_REPLACED

On Saturday, December 3 from 6-9 p.m., Distillery Gallery at 516 E. 2nd St. in Southie is holding a benefit for Standing Rock. Director Pat Falco and Curators Olivia Ives-Flores and Oliver Mak were in studio this morning to talk about this free event. END_OF_DOCUMENT_TOKEN_TO_BE_REPLACED