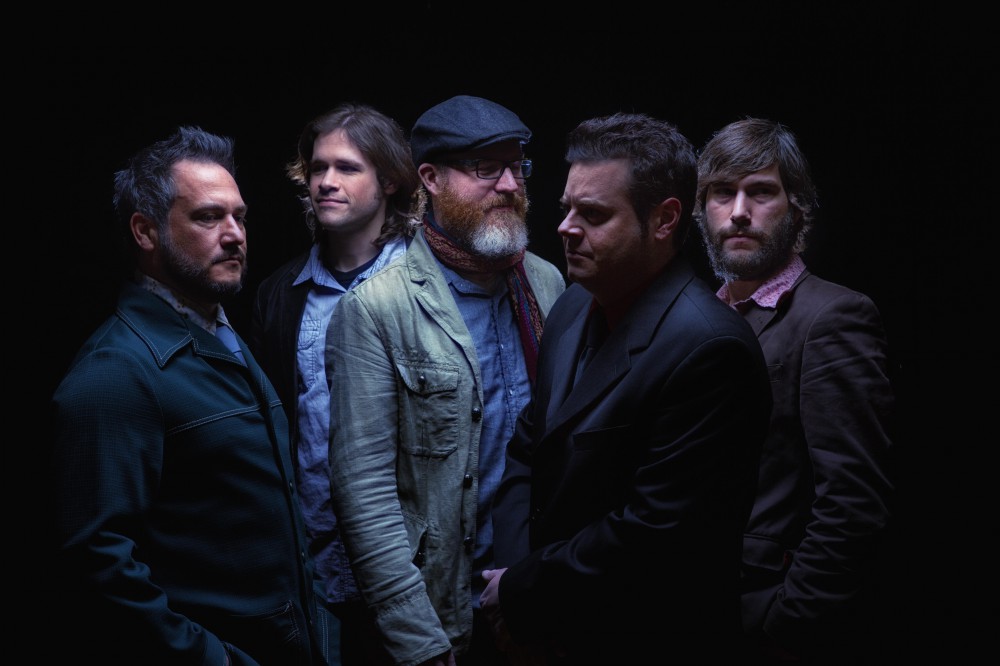 Their name is an obvious nod to a late soul legend whose spirit lives on after death; their music is proof. Local quintet The Curtis Mayflower, which consists of session players who have worked and toured with the likes of Levon Helm, Booker T Jones, and Jim Carroll, is only about a year old, but has already released a live EP, and more recently, a debut full-length, “Everything Beautiful is Under Attack.” The album’s deep-fried grit stacks up nicely next to classics many years its senior, channeling vocal styles akin to Joe Cocker and Steve Winwood, but with the modern day crispness of MOFRO or Gov’t Mule. It is an undeniable display of talent, but also a surprisingly cohesive work – especially for a debut album. Organ lines and rhythm guitar set a pace that goes from the stripped-down “Last Kiss” to the jet-fueled “Ben the Destroyer,” all while giving the limelight to the signature vocals of Craig Rawding.

The band will play The Sinclair in Cambridge on Saturday, Mar. 15 with Paddy Saul Band and Coyote Kolb, and will be releasing the soundtrack they scored to the indie film, “American Mongrel,” in the middle of this year. Today, the band provided us with a mid-week playlist, consisting of their favorite songs that “question the whole genre thing.” Bassist Jeremy Moses Curtis explains the significance of the band’s picks.

“Hard to pick just one, but hands down one of the best bands of our lifetime.”
“These folks have an aesthetic that is so serene and while it borders on ethereal, I find the songs and the musicians that curate them have such a defined language that is wholly their own.”
“Interested in hearing anything Jonathan is doing. It’s creative, genre defying and most importantly great music.”
“An unstoppable groove. If this music doesn’t move you, work on that, you’re broken.”
“Wonderful song that could have been played by Willie Nelson, Otis Redding or Justin Timberlake.”
“These folks are from Detroit and always shake things up.”
“When you’re looking for a song that has a vibe, look no further.”
“A great aggressive mix of ingredients from all walks of music.”
“Dear friends and musicians of the highest caliber.”
“Heard this song for the first time after spending an incredible day at Levon Helm’s studio listening to friends make music. Moved me then and it moves me now.”
“Killer band from Africa in the 70’s that was unfortunately overlooked. Really cool music.”