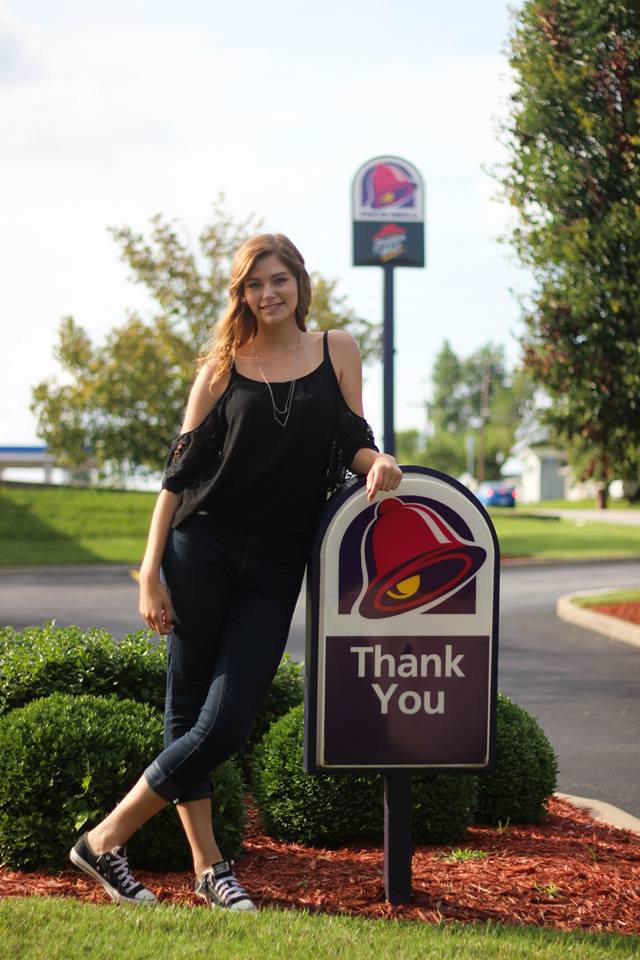 On her Twitter account, Creech, of Missouri, describes herself as a big fan of the Tex-Mex chain. She tweets often about her deep love for the fast-food favorite.

When senior portrait time arrived, Creech, like other seniors, chose a place she knew and loved as a setting for her photos. 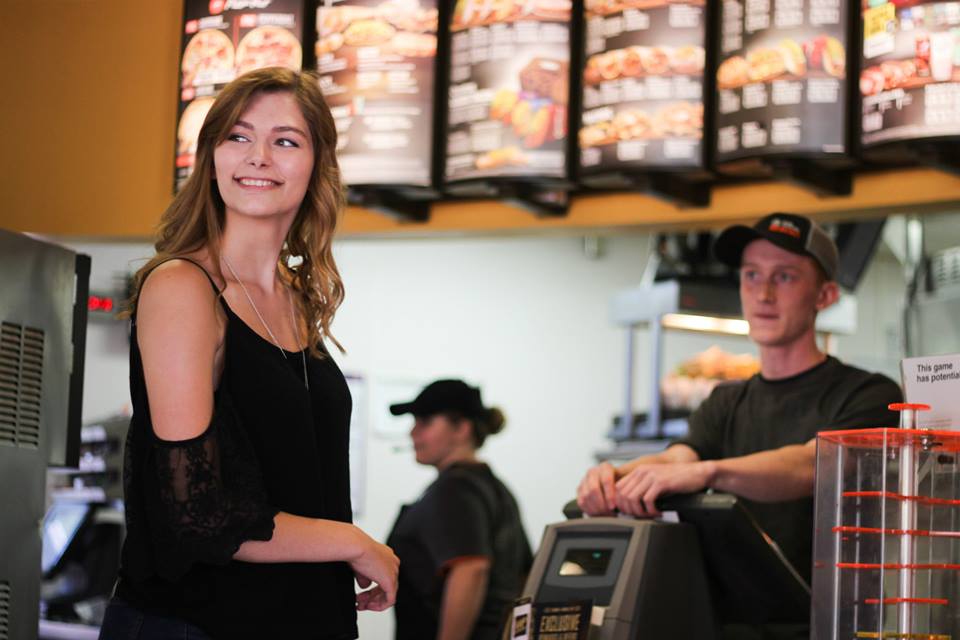 Creech was a girl with a vision. And she made it happen.

If Creech’s yearbook has a “most original and hilarious senior portraits” superlative, she’d have secured herself the title. 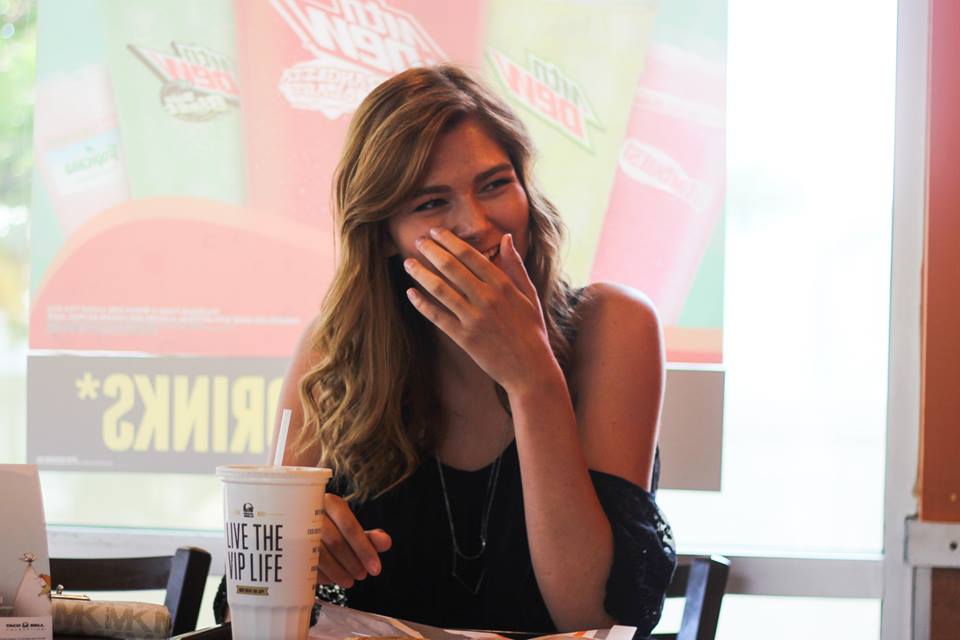 But if Creech’s self-proclaimed dream of being a Taco Bell commercial star falls through, she should consider comedy as a backup plan.

If you ask Creech, though, her photo location was only natural:

I couldn’t help it. Since I’m a señor this year, I wanted to Think Outside The Bun. pic.twitter.com/Ku9StRUDMl