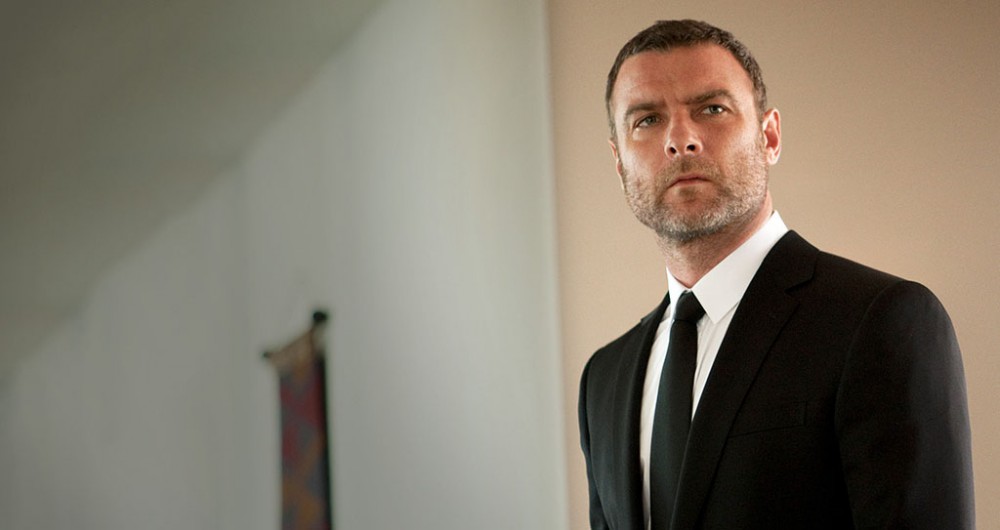 July is in full swing, which means that you shouldn’t be watching TV. If you’re that much of a couch potato though, and spend your summer nights in front of the tube, you might as well check out who will be on your favorite late night talk shows.

Monday, July 7 – The War on Drugs on Letterman
This Secretly Canadian indie powerhouse has been riding a wave of praise since they released their current album, “Lost in the Dreams,” which was the product of a grueling, year-long recording process, in the middle of which frontman Adam Granduciel had broken up with his girlfriend, secluded himself, got super emo, and penned an entire album about his inner turmoil. It’s a good one. And you can catch The War on Drugs at Boston Calling in September.

Monday, July 7 – Charli XCX on Seth Meyers
Charli XCX was just one of those super young pop singers with a few hits until she got the opportunity to sing the chorus on “Fancy” with bodacious Australian rapper, Iggy Azaela, which is showing signs of being 2014’s song of the summer.

Monday, July 7 – Crosby, Stills & Nash
Between Crosby, Stills & Nash recently kicking off a 24-city tour, Phish coming out with a new album and recent rumors about Pink Floyd coming out with a new record as well, it’s been a good summer for hippie rock junkies. CSNY’s unshakeable harmonies and legendary songs are being rereleased via a box set to celebrate the bands 40-year existence.

Tuesday, July 8 – Capital Cities on Letterman
Uhhh this commercial jingle supergroup turned rock band are a generic dance-pop collective that sounds like they write songs specifically to be used in Apple commercials. No shocker there.

Wednesday, July 9 – Neon Trees on Seth Meyers
These guys are no strangers to the late night circuit, having made their debut on Kimmel a few months back and now hitting Seth Meyers on Wednesday. The Utah pop outfit will also be playing Boston’s House of Blues tomorrow night.

Monday, July 7 – Halle Berry on Letterman
Berry is certainly a welcome TV presence this summer with her new 13-episode thriller on CBS, “Extant.” Berry plays Molly Woods, an unexpectedly expectant astronaut who somehow got impregnated while on a solo yearlong outer-space mission.

Monday, July 7 – Nicole Richie on Fallon
The Infamous celebutante has yet another new VH1 reality series, “Candidly Nicole.” You can imagine what the show will capture; the blue-haired mother-of-two and her antics as she runs her label and attends parties, and hangs with her AWESOME dad, Lionel Richie.

Tuesday, July 8 – Joan Rivers on Letterman
Hmmm…so Joan Rivers can call President Obama gay and first lady, Michelle Obama, a transgender without any remorse, but feels attacked and walks out of a CNN interview when a reporter asks why she wore fur on her recent book cover?

Thursday, July 10 – Dana Carvey on Fallon
During Dana Carvey’s last late night appearance he tapped into one of his go-to impersonations while he was on SNL in the ’80s – Johnny Carson. It’s a good thing that his Carson rendition still holds up today with the help of some updated references, like name-dropping Bieber, since Carvey is hitting the road with former SNL mate Dennis Miller all summer.

Friday, July 11 – Liev Schreiber on Fallon
The second season of “Ray Donovan” premieres this Sunday after much anticipation following Schreiber’s epic showdown that killed a Boston mobster and fugitive at the end of season one.

Always a pleasure to have Boston.com’s Perry Eaton in studio for a chat. After we talked a bit about Pearl Jam at Fenway and Perry’s new podcast, he filled us in on Game of Thrones live and Narragansett’s new Bananagrams-themed brew. END_OF_DOCUMENT_TOKEN_TO_BE_REPLACED

No, not from afar, from the comfort of her couch. From the actual awards themselves. That’s where Meredith Goldstein was for the Oscars. She shared all the juicy, first-hand details with me. END_OF_DOCUMENT_TOKEN_TO_BE_REPLACED

It was wonderful having our good friend Meredith Goldstein back in studio this morning. She dug into the latest edition of Love Letters, which prompted us to play this song. And of course we had to discuss the Oscars. Make sure you’re following Meredith on Twitter, as she’ll be live-tweeting the awards this Sunday night. END_OF_DOCUMENT_TOKEN_TO_BE_REPLACED

Our first edition of TV Sets for 2016 might be better than every edition from 2015. END_OF_DOCUMENT_TOKEN_TO_BE_REPLACED