Lessons from 10 years of gay marriage in Massachusetts 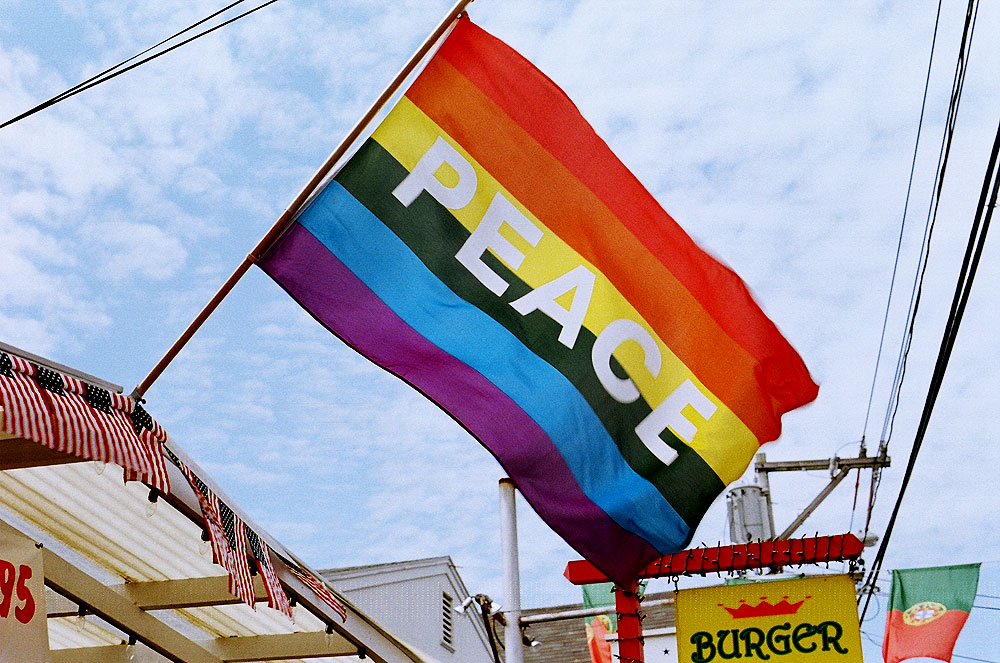 This week, the Bay State passed a significant milestone. On Nov. 18, 2003, Massachusetts became the first US state, and the sixth jurisdiction in the world, to legalize same-sex marriage thanks to the decision in the Goodridge v. Department of Public Health case. Since 2003, 15 states and Washington, D.C., have joined Massachusetts in marriage equality.

If you weren’t already aware, Massachusetts is pretty much the best state ever and it leads the rest of our nation in the fight for marriage equality. Even since 2003, other cases have made the state more open. In June 2007, Massachusetts legislature helped strike down an anti-gay marriage Constitutional amendment. In July 2008, Governor Deval Patrick signed a law to allow same-sex couples from outside Massachusetts to get married here. The 2010 census stated that 20,256 same-sex couples are living in Massachusetts, about eight per 1,000 households, and there are likely many more today.

Off the momentum of Massachusetts and other states that legally recognize same-sex marriage, our federal government has made strides as well in these past 10 years with the falls of Don’t Ask Don’t Tell in September 2011 and the Defense of Marriage Act in June 2013. What can the rest of the country learn from Massachusetts? Here are two steps:

Speak Up, Join Together, and Act Out!

As you likely know, nothing is accomplished watching life pass. Many groups in Massachusetts, like MassEquality, Freedom to Marry, Human Rights Campaign, and the Gay & Lesbian Advocates & Defenders, fought for years to achieve marriage equality in the state. Form groups within your own state or join one if it exists to help fight for equality.

Marriage equality couldn’t have been achieved if the right people weren’t in office. Governor Patrick and members in our House of Representatives and Congress from Massachusetts helped turn your vision into reality. Vote for the legislator who will support your ideas of marriage equality.

I used to walk by Arlington Street Church, the Boston church that performed the first same-sex marriage ceremony in Massachusetts, every morning. Our city is filled with so much history, but much of it is so far removed. The history of Arlington Street Church and other pillars that have led to marriage equality in Massachusetts hit closer to home. Ten years feels like forever, and at 24, it’s hard to imagine a life in Massachusetts without marriage equality. There’s much more work to be done to continue to fight for equality around the rest of the United States. We will get there. It takes small steps like those of Massachusetts and other groups of resilient citizens and lawmakers to achieve equal love for all.

While many have called out Davis since a video of her refusing to issue a marriage license to Rowan County residents David Moore and David Ermold went viral in July, relationship columnist and gay activist Dan Savage went a step further on MSNBC Tuesday night, saying that “this is about someone hypocritcally looking to cash in”. He added: “And she is a hypocrite.” END_OF_DOCUMENT_TOKEN_TO_BE_REPLACED

END_OF_DOCUMENT_TOKEN_TO_BE_REPLACED

David Filipov was part of the team that headed up the Boston Globe/Fox25 Olympic Debate last night. He offered his takeaways and analysis after an update on the latest exchange between Governor Baker and the USOC. All in all, our conversation does a pretty good job of getting you up-to-speed on all things Boston2024. END_OF_DOCUMENT_TOKEN_TO_BE_REPLACED

END_OF_DOCUMENT_TOKEN_TO_BE_REPLACED

I’m in my mid-twenties, and I’ve been working as a substitute teacher for the last couple years (I joined Teach for America right out of college). I know some of the girls in classes I teach have crushes on me — high schoolers aren’t very subtle — but I brush it off, because I’m not an idiot. Last week, however, I got a disturbing email from a girl in the English class I subbed for. Pictures were attached. You get the gist. What do I do about this situation? I obviously haven’t responded, but I’m afraid she might go Lifetime-movie on me. END_OF_DOCUMENT_TOKEN_TO_BE_REPLACED

Ridiculous doesn’t even begin to capture all that transpired, from the storm of emojis to the storming and barricading of Jordan’s house by a cavalcade of Clippers. END_OF_DOCUMENT_TOKEN_TO_BE_REPLACED

END_OF_DOCUMENT_TOKEN_TO_BE_REPLACED

My friend has a dog, and she’s always been kind of half-assed about caring for it. I’ll see her out at a party or a barbeque all day long, so I know the dog is home alone, and sometimes she goes out right after she finishes a shift (she’s a waitress, so that might be pretty late), without even going home to feed the dog or let it out. The other day, though, I went over to her house and realized things have crossed a line. There were piles of dog feces in a couple of corners, and the entryway rug was soaked in urine when we walked in. She laughed it off and called the dog naughty, then cleaned up the poop and basically ignored it. I’m worried about the puppy, and about my friend; what kind of person does that to an animal? Should I call animal control on her? END_OF_DOCUMENT_TOKEN_TO_BE_REPLACED