LeGarrette Blount and Richard Sherman go at it on Twitter 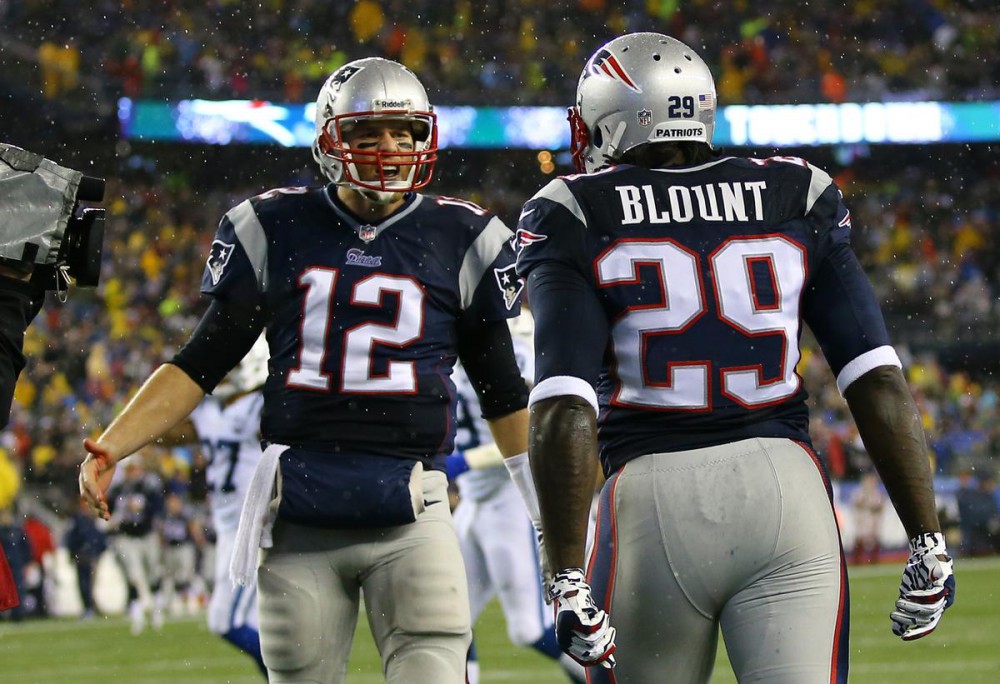 In last season’s NFL playoffs, America realized that Seahawks cornerback Richard Sherman has a tough time not saying what is on his mind. Yesterday, he spoke his mind again, this time in a Twitter back-and-forth with Patriots running back LaGarrette Blount. The topic of conversation is one that hits close to home for Sherman: who is the NFL’s best cornerback?

LaGarrette Blount sticks up for former teammate Aquib Talib, whom he claims is the best corner in the NFL and who just signed a six year $57 million deal with the Denver Broncos. Of course, Richard Sherman claims that he is the best and that his numbers prove it. LaGarrette rules, but it’s hard to get behind him on this one, seeing as Sherman just helped his team win the Super Bowl. Who’s side are you on here?

CONGRATS TO MY BROTHER LIB! YOU DESERVE IT BIG BRO! THE BEST CORNER IN THE LEAGUE AND ITS TIME YOU GOT PAID LIKE IT!! pic.twitter.com/cem22QtKJ2

@RSherman_25 He’s the best bruh. I’ve seen what he does to WR/TE in person and I’m sure you have too. Friendship aside he’s the best…

@RSherman_25 I’ve seen you do it & he has to. But he do it on both sides. He follow the best receiver on the field every game and strap him.

@LG_Blount for what? So I can kill the integrity of the defense…. We actually have another good corner who I trust to do his job! We win!

@LG_Blount did that help y’all win the bowl or nah?

Eric Wilbur had quite the story to tell. END_OF_DOCUMENT_TOKEN_TO_BE_REPLACED

Winding down 2017 in sports. END_OF_DOCUMENT_TOKEN_TO_BE_REPLACED

Chad Finn has some thoughts. END_OF_DOCUMENT_TOKEN_TO_BE_REPLACED

The saddest onside kick ever? END_OF_DOCUMENT_TOKEN_TO_BE_REPLACED