Try not to smile while looking at Leah Still’s Wheaties box. Try. 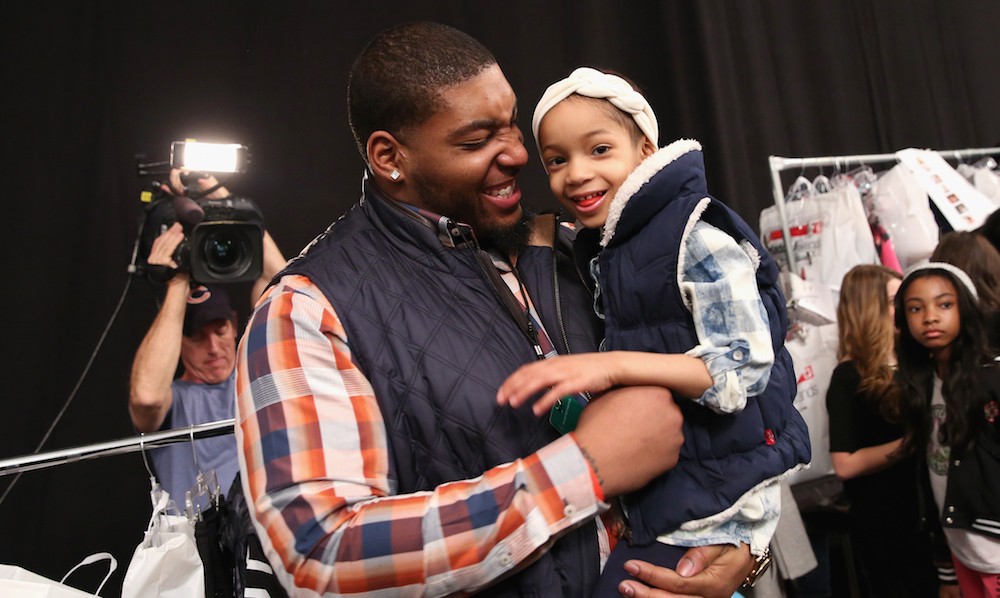 Leah Still, the toughest cookie in the football world, just got her own Wheaties box.

Devon Still posted a photo of the box to Instagram on August 18. It features his daughter, Leah, in a very cool pose.

Leah is five years old and has been battling neuroblastoma, a rare pediatric cancer, since 2014.

Devon announced in March that Leah’s cancer was in remission. Leah was still in remission as of three weeks ago, according to Devon’s Instagram. The Cincinnati Bengals defensive tackle told his fans–and Leah’s fans–that her scans were clear of any cancer just a few days after posting an adorable photo of Leah at a checkup.

With her Wheaties box appearance, Leah now joins the ranks of mega-heroes like Babe Ruth, Michael Jordan, and Caitlyn Jenner, who also have Wheaties boxes of their own.

According to Leah, it’s “so awesome.”