Lauryn Hill has burned us. Can we forgive her again? 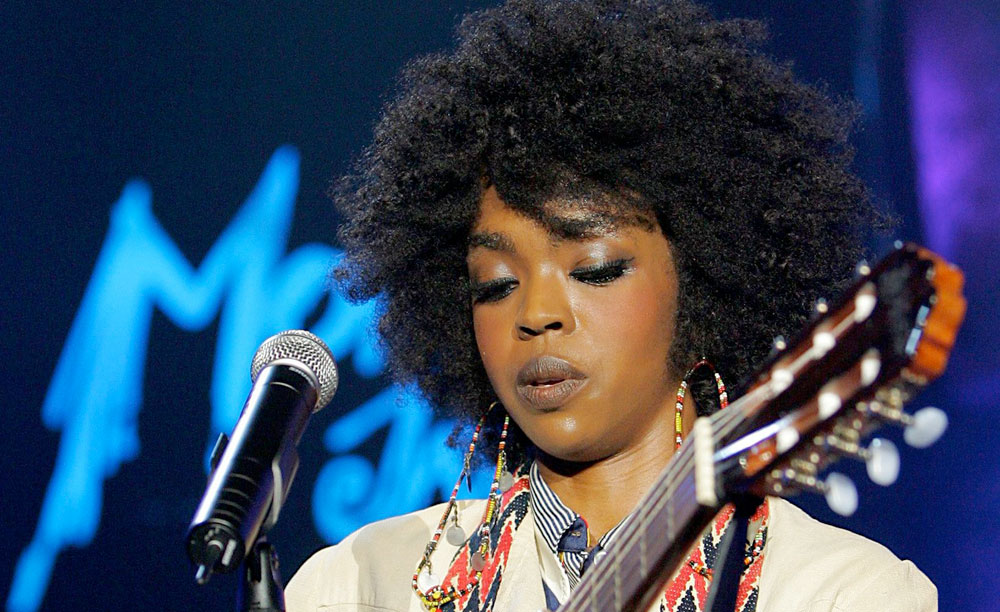 The pendulum of publicity that looms over the head of Ms. Lauryn Hill hardly ever swings in her favor. Fellow Fugee Wyclef Jean dubbed the songstress nothing short of a man-eating Jezebel in his autobiography “Purpose,” released late last year. Hill’s reputation as a once dazzling performer has been obliterated amidst reports of tardiness and lackluster energy, and her reputation took a big hit when she failed to pay taxes on the nearly $2 million she earned between 2005 and 2007 (she justified her fiscal mishandling as a side effect of the need to protect her art through self-imposed exile). This ultimately led to a three-month stint in federal prison, and her release was enough to prompt a solo tour that wraps up at the end of this month. As she gears up to play Wednesday at Royale, does Lauryn Hill once again have what it takes to win people over with nothing but her talent?

So far, she has impressed the masses with her level of focus and self-realization during her time on the road. And the truth is, if you can afford to splurge on the controversial, full throated realism Hill never had a problem doling out, then you absolutely should. She has made her fair share of mistakes, but the savant songsmith that is best known for beaming insight and gravitas isn’t hiding behind them — she’s rising from them.

Her latest single, the socially hard-to-swallow “Consumerism” can best be described as defiant, pummeling minimalist — and a far cry from her neo-soul days. The song pinpoints exactly what made her so lethal when she stepped on the scene with The Fugees in the first place: the explosive craftsmanship and depth she places behind each and every bar she’s ever delivered. Whether she’s penning modern manifestos instructing young girls to value their self-worth or handling hurtful hearsay with complete and utter grace, Hill’s relevance remains untested.

Sadly, our culture is one that prides itself on indulging in the fleeting vanities of pop taste — a taste that often proves bland. If we can support the comeback of a pervert or deem an untalented, cultural parasite as one of this year’s most fascinating people — then why can’t we extend the same courtesy to Lauryn?

Enter to win tickets to see Trio Da Kali at The Villa Victoria Center of the Arts (Newton, MA) on April 10th. END_OF_DOCUMENT_TOKEN_TO_BE_REPLACED

END_OF_DOCUMENT_TOKEN_TO_BE_REPLACED

Enter to win tickets to Rhye at The Paradise on February 28th. END_OF_DOCUMENT_TOKEN_TO_BE_REPLACED

Her new album has been pushed back, but we have Kimbra’s new single for you. END_OF_DOCUMENT_TOKEN_TO_BE_REPLACED

The folk duo returns with a new record this week. END_OF_DOCUMENT_TOKEN_TO_BE_REPLACED

Now that we’re done looking back at 2017, let’s look ahead at 2018. END_OF_DOCUMENT_TOKEN_TO_BE_REPLACED

Our first Song of the Week for 2018. END_OF_DOCUMENT_TOKEN_TO_BE_REPLACED

In a year when so many things were off, the music was right on. END_OF_DOCUMENT_TOKEN_TO_BE_REPLACED